How Ikumi Nakamura captured the internet’s heart at E3 2019

She came to E3 2019 with GhostWire Tokyo. She left with the audience’s hearts and the world’s giggles. She is Ikumi Nakamura, Creative Director at Tango Gameworks, with Bethesda, and she was quite easily the most enjoyable presenter at E3 2019. She was so genuine in her presentation and attitude that she inspired a viral wave of fan art – take a look!

As Dan Ximenes mentioned in the following tweet, Gaming Elder God Shinji Mikami (director of Dino Crisis Resident Evil 96 and 2002, Resident Evil 4, God Hand, Vanquish, and The Evil Within) passed the torch to Ikumi Nakamura last night. She worked on some of the most amazing games in the past century, like Bayonetta, Okami, and – you guessed it – The Evil Within.

We've just watched a torch get passed down live on #E3 with Shinji introducing her and it warms my heart. pic.twitter.com/OsdU6sEqwm

The most awesome part of part of the entirety of Bethesda’s presentation during E3 2019, presented last night, June 10th, 2019, was the following. This video shows Ikumi Nakamura presenting GhostWire: Tokyo.

This is how you present a video game.
Ikumi Nakamura @nakamura193
Creative Director at Tango Gameworks pic.twitter.com/3Sui4SKgVh

We agree with game designer Jennifer Scheurle on this situation. Squealing was the right thing to do. And yes, we would love more female creative directors – lots more!

Below you’ll see a collection of fan art made in the aftermath of the first presentation done at E3 by Ikumi Nakamura. If you find more, tag on Twitter tagging @nakamura193 – and tell her how super great she is, while you’re at it! 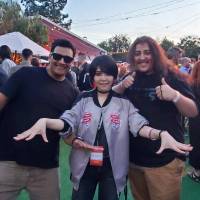 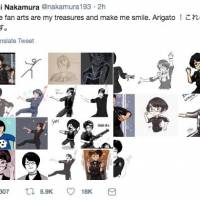 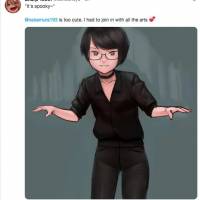 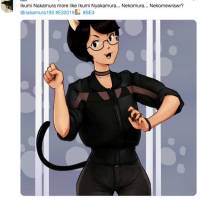 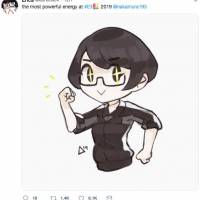 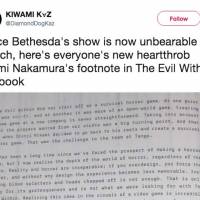 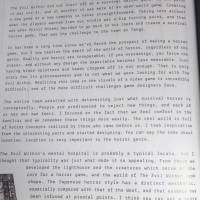 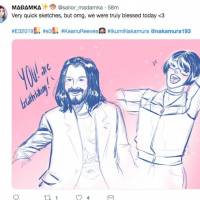 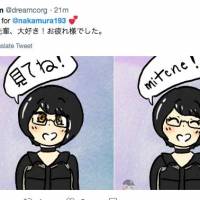 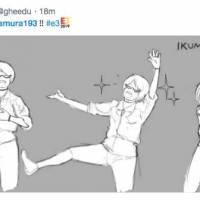 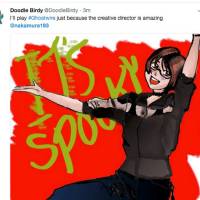 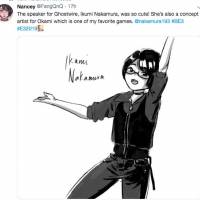 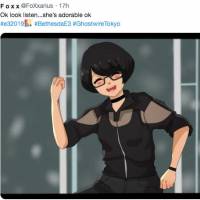 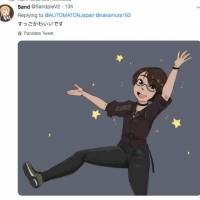 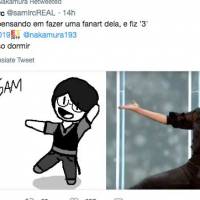 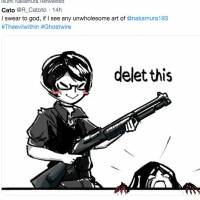 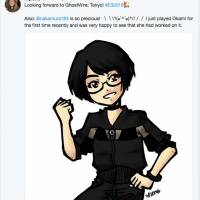 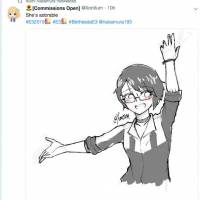 Also, if you’re currently having a mental breakdown because you don’t know which part of E3 was your favorite, you are not alone. The following image should assist you in knowing that there are others out there like you – be brave!

to be honest i dont know who has had a better E3 right now pic.twitter.com/krHMncwEme

I think we can all rest easy knowing that there is no rule against choosing both. Now, we’ll just need to find $120 so we can get both CyberPunk 2077 AND GhostWire: Tokyo when the time is right!