When the game begins, the user is given a number of “orbs” – which are one form of currency in the game. When the player gets 5 orbs, they’re able to trade the game to summon a new hero. Fire Emblem Heroes encourages large amounts of orbs to be spent at one time by showing 5 unopened summons at once. The first summon is 5 orbs, then each successive summon costs one fewer orb than the last.

It’s very, very easy to find one’s self wishing they had more orbs almost immediately. While there are a number of ways to earn orbs in the game, Nintendo has also made it possible to purchase orbs for real money. That’s an in-game purchase, and a very easy way to spend a whole lot of cash.

The gallery you’ll see below shows the heroes attained by one user, Kookoo22, over the course of the first week this game’s been active. Believe it or not, $900 does not necessarily get the user all 89 unique characters (different rarities, names, etcetera). UPDATE: After spending a total of $1050, Kookoo22 suggests he’s still missing 7 characters. 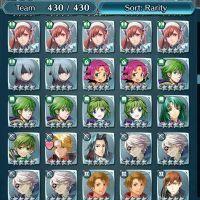 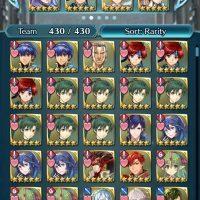 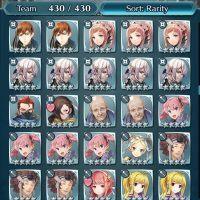 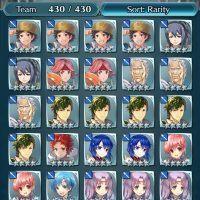 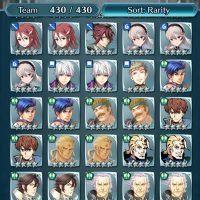 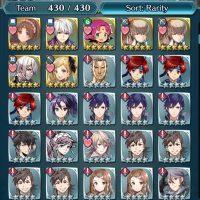 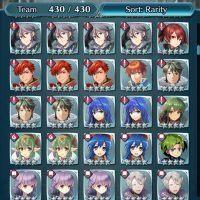 • Bachelor’s in Biochem – 4 years
• Master’s in Analytical Chem – 2 years
• Self taught programmer
• May go back for Ph.D. at some point

“I highly recommend for everyone to learn how to program,” said Kookoo22. “It will open up doors and give you an edge against peers in your same field that do not know how to do it.”

Using this amount of money on a game that’s been released only days before might be an indicator of a gambling addiction. It might also be that this user really, really loves the Fire Emblem game series. Asked about his love of the game and gaming in general, Kookoo22 said, “yeah, I have pretty much everything I could want gaming-wise, it’s really the only thing I spend extra money on.”

When asked whether he spent the same amount of cash on other games, Kookoo22 replied: “I’m a big spender in Guild Wars 2, I dropped a lot into Mass Effect 3 multiplayer when it first came out, if the multiplayer in Andromeda is good, I will probably do the same.”

“Outside of that, I used to play alot of TCGs and miniature table top games,” said Kookoo22, “and competitive arcade games like Initial D and Wangan Midnight, but arcades died and I moved away from my local gaming scene and never found another one, so everything went digital.”

Kookoo22 was also pressed further about what he likes about Fire Emblem specifically. “You go through life and you are the main character in your mind, but everyone else out there also have their own stories where they are the main character and they are just as valuable as a person as you,” said Kookoo22. “I think the Fire Emblem games highlight that by showing that each person is unique and even though they are characters in the main story, they have their own interesting stories too and they are valuable.”