This afternoon the Honor View 20 was revealed in full, officially, with details that let us know the Honor brand means serious business. This device looks a lot like the front facade of several phones coming in 2019 – but it’s done quite well right here and now. The back side – well – the back side is something altogether new – it’s dazzling.

The Honor View 20 has a rear side in color that moves. When you view the back at different angles, it appears to fly forward, or in reverse, as waves of color glide through the rear side of the phone. They call this their Aurora Nanutexture – Aesthetics in Motion. If this is what 2019 looks like, sign me up right now.

The back has a 48MP camera with a Sony IMX 586 sensor inside. This camera’s enhanced by the Kirin processor under the hood, and the additional sensors and lens make for an interesting set of abilities. Instead of OIS, we get Artificial Image Stabilization (AIS) which is made for capturing night photos aplenty. 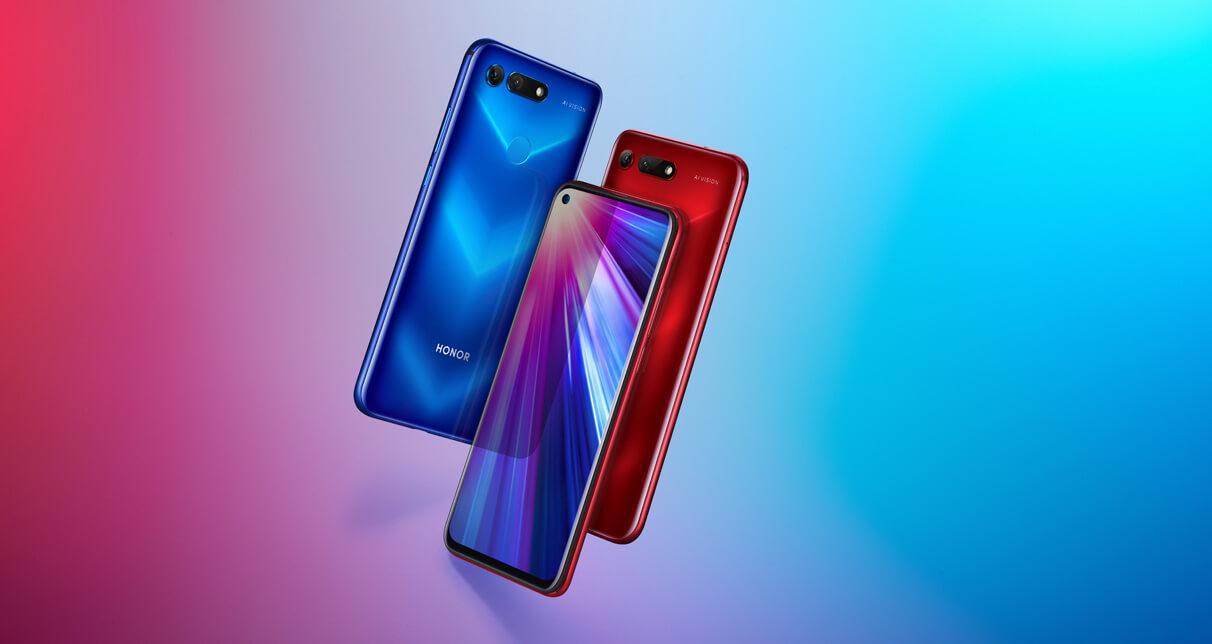 There’s a 4000mAh battery inside with +4.5V/5A HONOR SuperCharge for super speedy charging. There’s an “s-shaped heat pipe” cooling system inside the device to keep all things relatively cool when rolling with high-speed gaming and processor-intensive tasks. 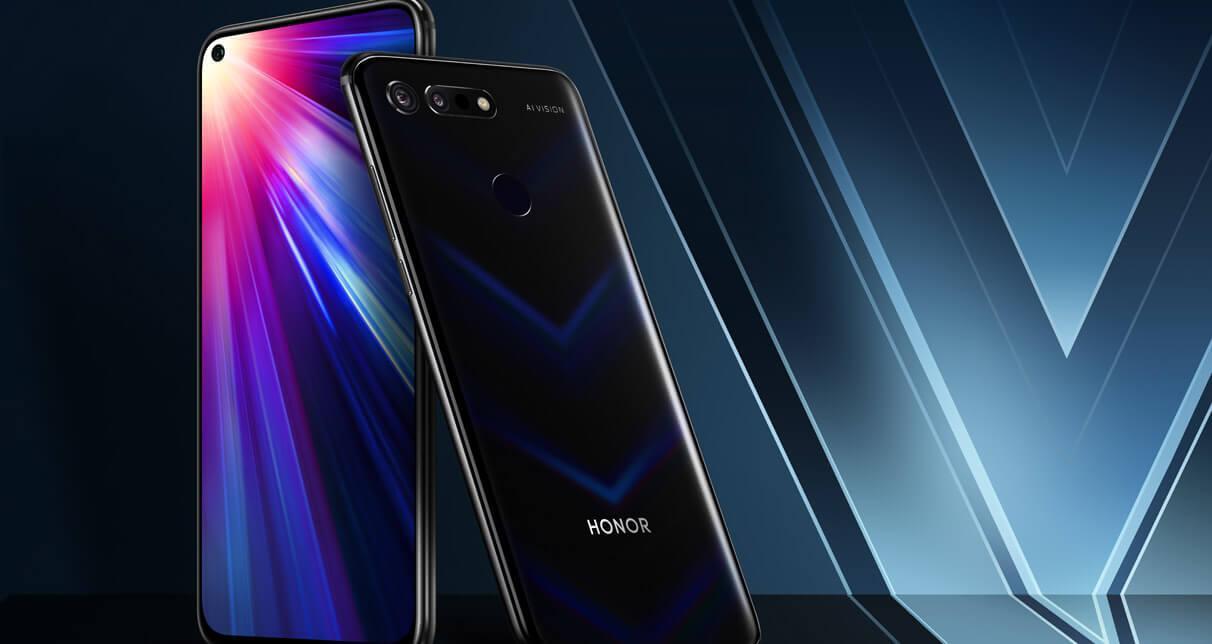 Users will be able to attain this device with Magic UI 2.0.1 onboard, compatible with Android 9.0. Several colors are available, including Phantom Red, Midnight Black, Sapphire Blue, and Phantom Blue. There’s an 8GB RAM and 256GB internal storage size edition in addition to the base model. The base version will cost 569-Euro – and we’ll know about international launch pricing soon.

Above you’ll see the entire launch event for this smartphone, as it took place earlier today.