This week the Huawei Honor 7X was revealed with an eye on the international smartphone market. This device has a 5.93-inch 2160 x 1080 display and is coming to the USA for a cool two-hundred bucks. That caught my attention right out the gate. It would seem that Huawei’s Honor brand is coming directly for the market that OnePlus just left behind.

The Honor 7X runs Android 7.0 Nougat with EMUI 5.1 right on top. That’s the Honor user interface – very similar to, but not the same as, vanilla Android. The display, again, is 5.93-inches diagonally with 1080 x 2160 pixels across it. This panel is IPS LCD and it takes up 77% of the front of the phone.

For comparisons sake: The OnePlus 5T has a 6-inch AMOLED display with 1080 x 2160 pixels and a price tag of $500 USD. Huawei knows good and well that OnePlus raised their prices over the last year with an aim for the higher-end of internal components. They’re taking the open shot right here and now. 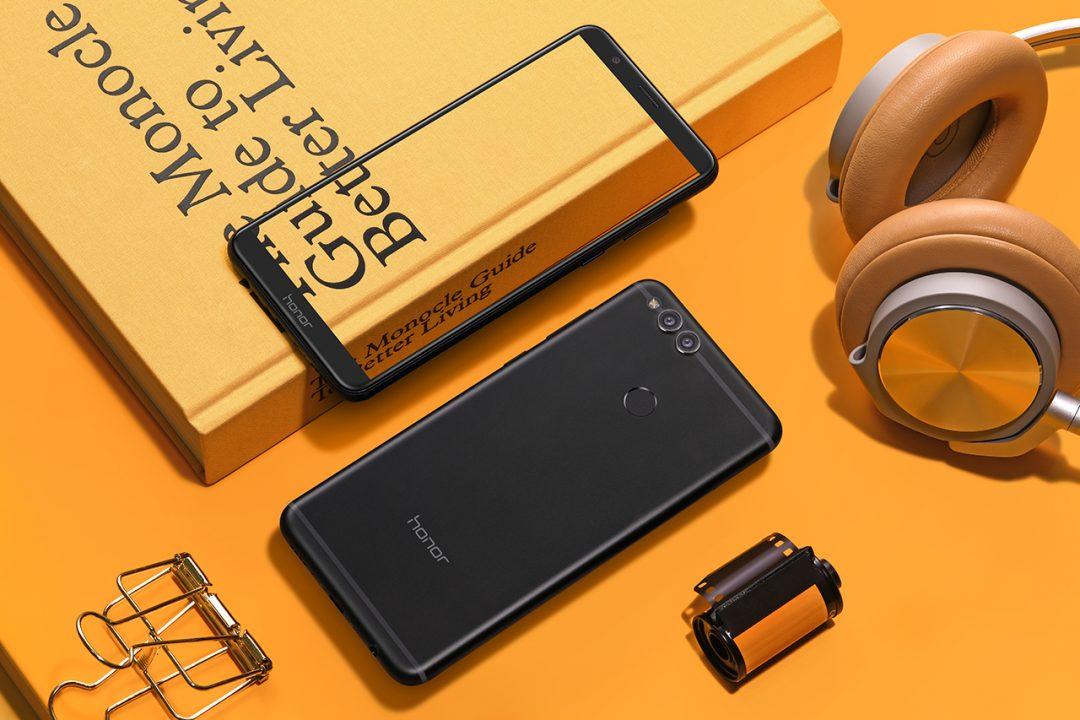 The back-facing cameras on this device are 16 MP (1/2.9″, 1.25 µm) + 2 MP. This pair of cameras includes phase detection autofocus and there’s an LED flash as well. Up front is an 8-megapixel camera capable of 1080p video. This smartphone has a rear-mounted fingerprint sensor as well as an accelerometer, proximity, and compass.

Honor 7X will be available in markets around the world starting on December 5th, 2017 for around $200 USD. This device will be available in Europe (United Kingdom, France, Germany, Italy, Spain, Poland, Ukraine and Turkey), Russia, United States, Middle East (United Arab Emirates, Saudi Arabia and Iran), India and Malaysia. Users will find this phone available at HiHonor dot com starting this week.