Pinnacle of the 30 series, the Honor 30 Pro+’s headline feature is its triple camera array. The primary sensor clocks in at 50-megapixels, using the IMX700 sensor. That, Honor points out, is almost 49-percent larger than the old IMX600 sensor it was using, for a big increase in low-light sensitivity. It’s also using Huawei’s RYYB filter. 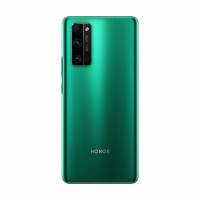 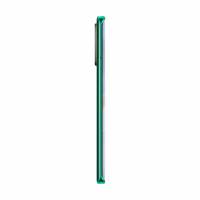 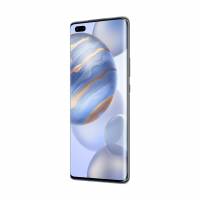 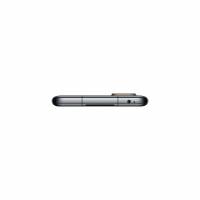 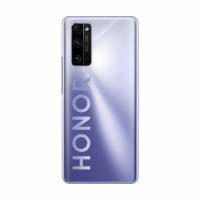 To that, Honor adds a 50x periscope lens. That uses a 5x optical zoom and then throws in digital enhancement for a 10x hybrid zoom. Or, there’s a maximum 50x digital zoom. Dual-structure OIS – on both the prism and lens – is implemented, too.

On the front there’s a 6.57-inch OLED waterfall screen, with a 90Hz refresh rate and 180Hz sampling touchscreen. Inside Honor has gone with the Kirin 990 5G chipset, Huawei’s latest, and a 4,000 mAh battery. The Honor 30 Pro+ gets 27W wireless fast charging, too, alongside its 40W wired fast charging.

Slotting in the middle of the 30 series is the Honor 30 Pro. It gets the same chipset and 4,000 mAh battery as its plus-branded sibling, but lacks the fast wireless charging support. Honor also shakes up the camera system, too. 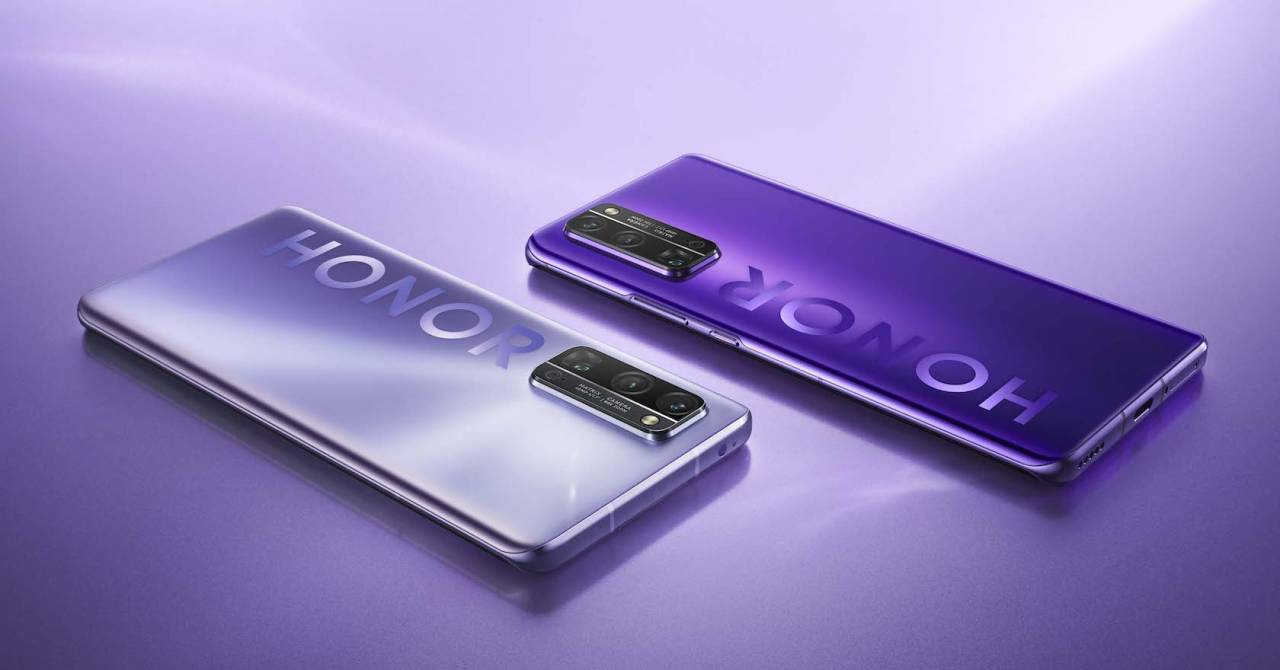 So, the Honor 30 Pro gets three cameras, with the primary one clocking in at 40-megapixels. There’s also a 50x periscope zoom, and a 16-megapixel ultra-wide. It has an OLED waterfall display on the front, too.

Most affordable of the three new phones, the Honor 30 also – unsurprisingly – has the most conservative specifications. Still, it manages to squeeze in a quad camera system, headlined by a 40-megapixel primary camera. There’s also a 50x periscope zoom lens, an 8-megapixel ultra-wide angle lens, and a 2-megapixel macro camera. 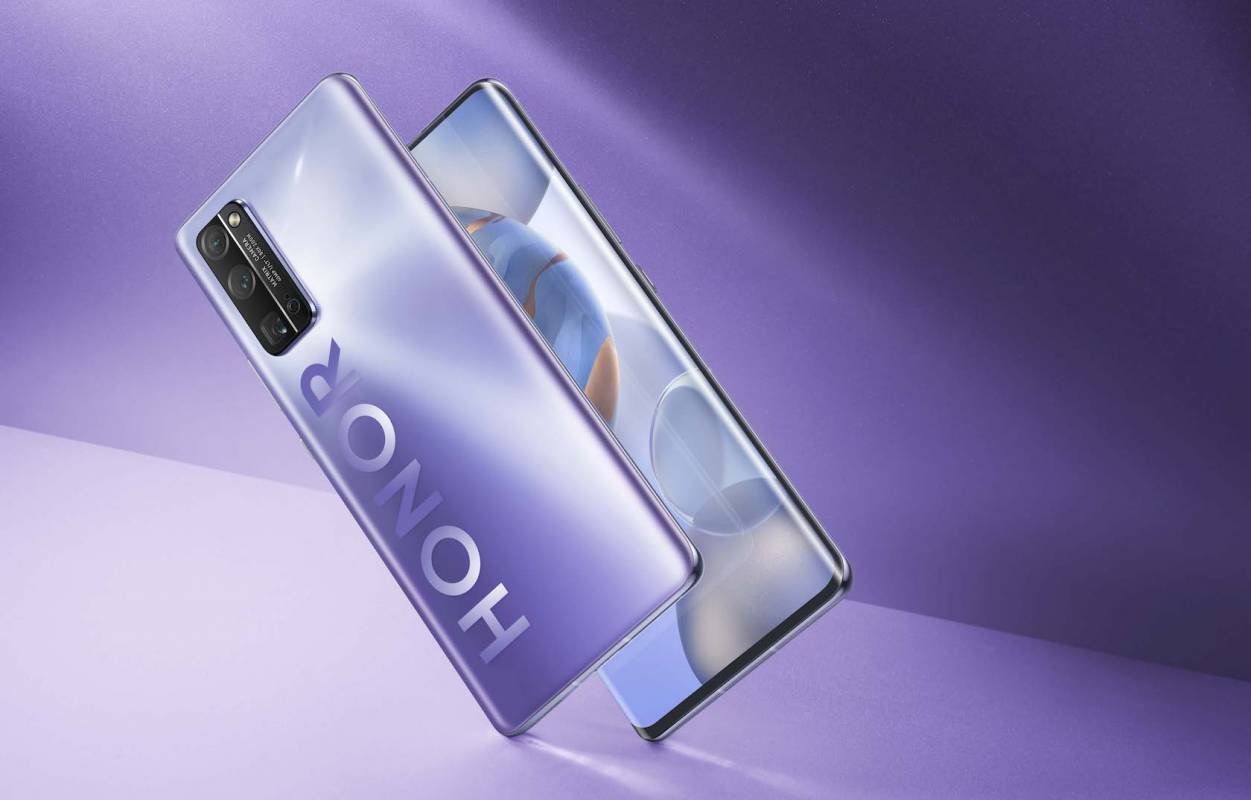 Right now, Honor is only talking about China availability for its new flagships, and given the company’s ongoing headaches with using the full version of Android and all of Google’s apps, that doesn’t look likely to change any time soon. It’s a shame, as they’re as competitively priced as we’ve come to expect.