If you’re going in to a carrier like Verizon right now, looking for the least expensive way to have a smartphone for email and phone calls, they’ve got a few “free” choices. You’ll end up signing up for a $50 (or thereabouts) per month plan, at minimum, for the service with the carrier, and you’ll get a phone that’d normally cost a few hundred dollars outright. In late February, 2020, I opted to get the iPhone 7 because it’s been a while since I owned an iPhone, and I figured it’d be a reliable piece of hardware.

The iPhone 7 and iPhone 7 Plus were released back at the tail end of 2016. They were the last devices released before Apple started getting wacky with their numbering system. In 2017, Apple released the iPhone 8, iPhone 8 Plus, and iPhone X. In 2018, Apple release iPhone XS and XS Max, as well as iPhone XR, then in 2019 came iPhone 11 and iPhone 11 Pro and 11 Pro Max.

Basically the iPhone 7’s been replaced a couple times over at this point. It’s not the sort of device you’re going to get because you want to look cool among peers. 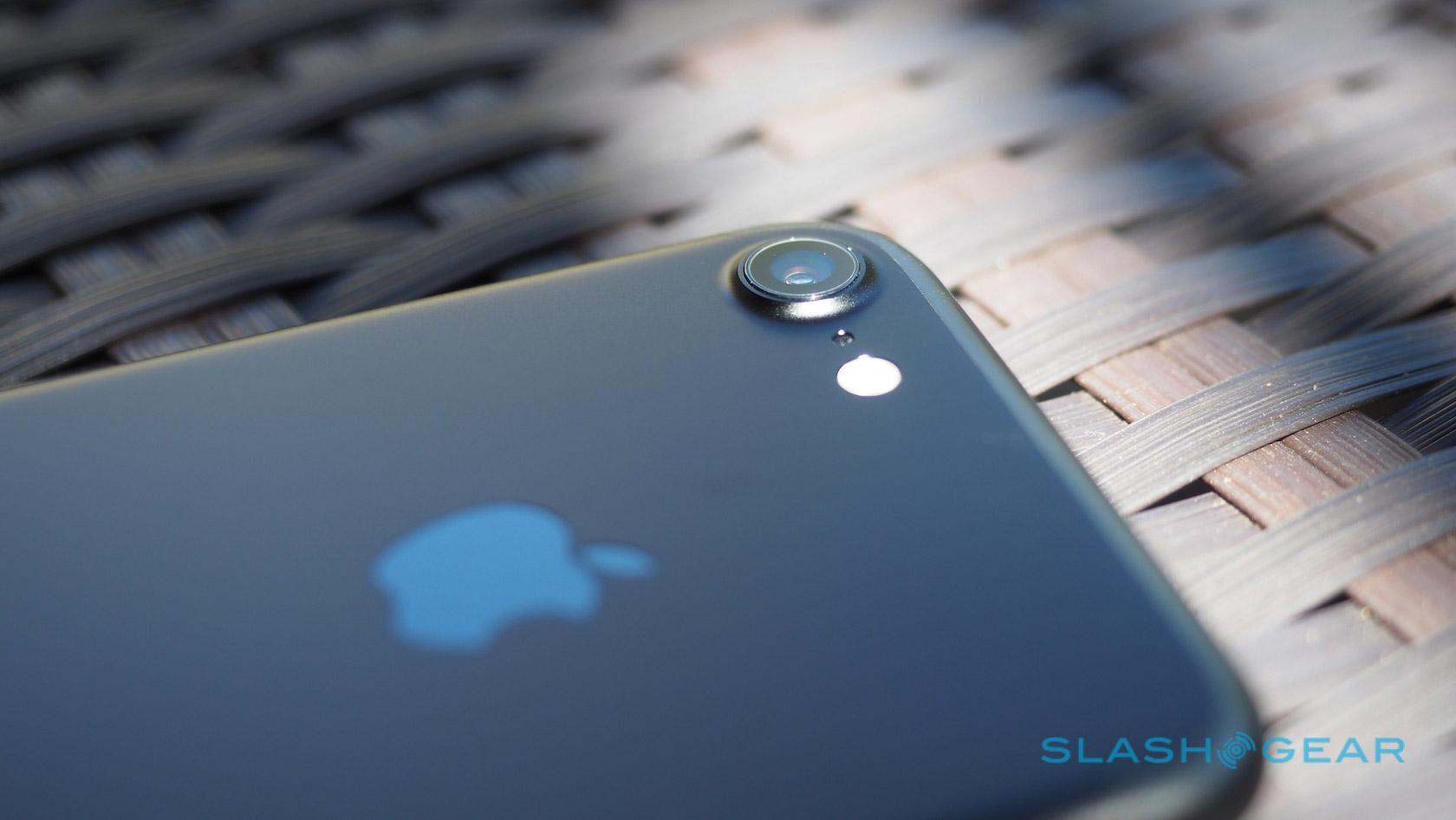 *EDIT: I was very wrong here! The iPhone 7 is significantly smaller than the iPhone X. See the added chart below to compare the relative sizes of the iPhones in question.

The iPhone XR has a physical body that’s around the same size as the iPhone 8 and 8*, with a bigger display at 6.1-inches, and both the iPhone X and XR have notched displays. The iPhone 7 and 8 have traditional rectangular displays with 90-degree angle corners. 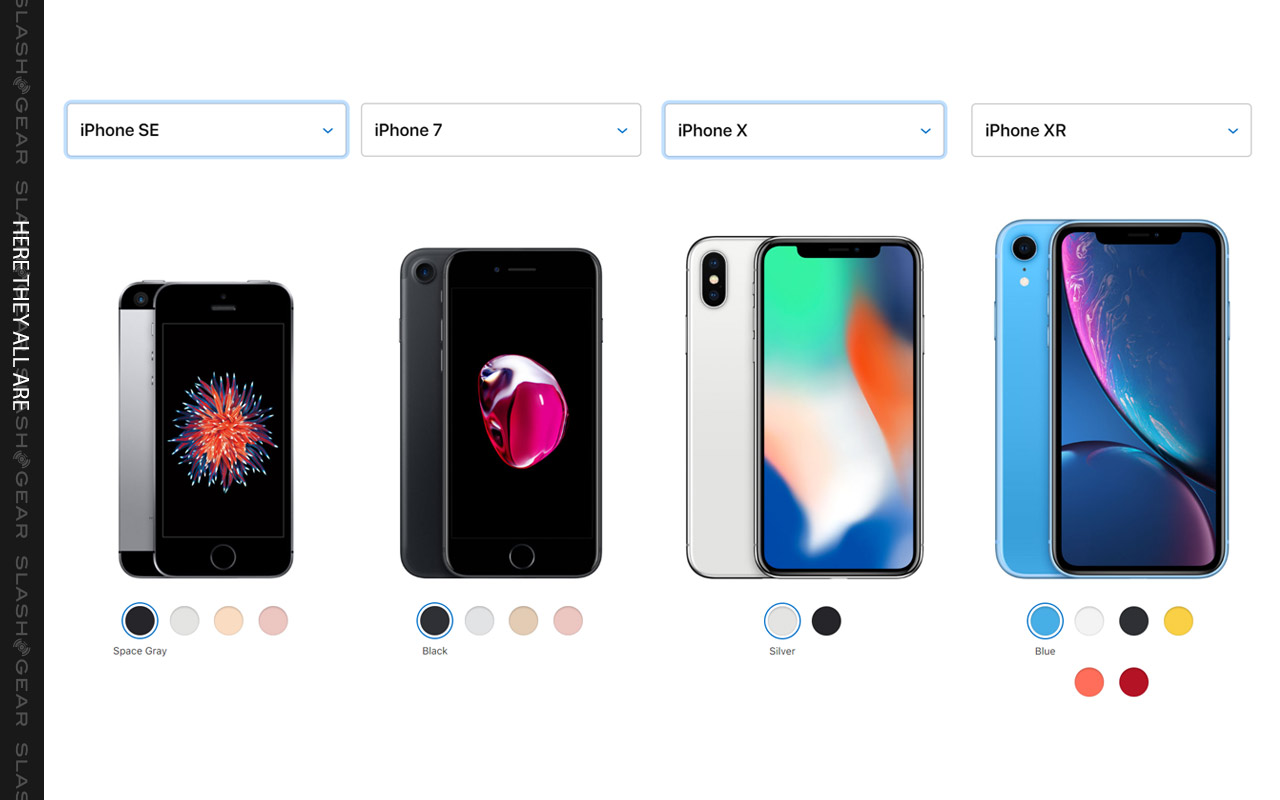 NOW, back to the iPhone 7. There’s water and dust resistance with the iPhone 7. It’s not all-encompassing, but it’s far better than nothing.

The iPhone 7 (and iPhone 8) work with Touch ID – the fingerprint scanner – for security. All iPhone devices with the notched display no longer use Touch ID, but Face ID – which is face-scanning with their 3D scanning tech up front. 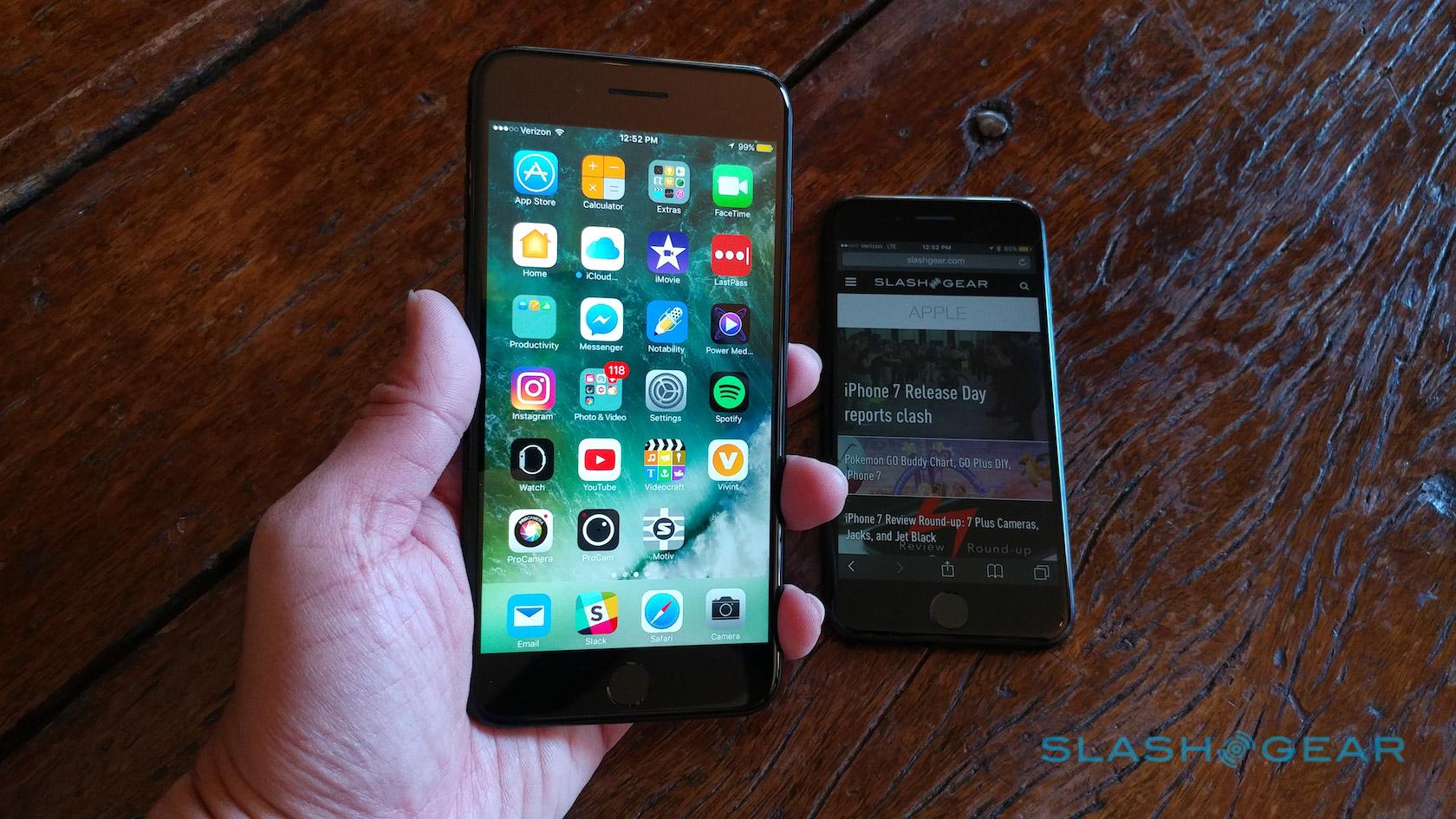 There’s a regrettable lack of headphone jack – but you’re not using this phone for it’s headphone jack, right? I only ever use a headphone jack on a phone to connect to the audio line-in in my car. When I’m in a hurry, when I’m stressed out, it’s nice to know that I have a reliable hardware plug for the controller of my music and/or podcasts in my vehicle.

The iPhone 7 was discontinued and removed from Apple’s website as of September of 2019. It’s not yet out of the realm of support from Apple – you can still buy AppleCare+ protection right now for an additional two years. But the older a smartphone gets, the less likely it is that you’ll continue to see OS updates and security updates. That’s always a risk when it comes to buying an older smartphone.

This device has 4G LTE connectivity, but no 5G. There’s no possible way to connect to 5G of any sort with this iPhone 7 – and no software update will change that. I’d need to buy a new device to get 5G connectivity. At the point at which this article is first set to publish, in March of 2020, Apple has no iPhone able to connect to 5G data.

This is just the beginning, really. I’ve only had the iPhone 7 for a relatively short time, and I’ve had no issues whatsoever. If I happen upon anything major in the time I use this phone, I’ll update this article/brief review. Meanwhile, feel free to check our original iPhone 7 Review from back in the year 2016.