Honda may be hitting reboot on its electric vehicle plans, but if you thought the cutesy Honda e was eye-catching, the automaker could well shock you later this month. A new Honda EV concept is being readied for the Beijing Motor Show 2020, and while we’ve only got one teaser for the moment, it’s clear we’ve come a long way from the ill-fated Clarity EV.

That, if your memory of discontinued Honda electric sedans fails you, was the third model of the Clarity trio. While the plug-in hybrid is still offered in the US, and the hydrogen fuel-cell version is for sale in select markets, the pure-electric Clarity EV had its plug pulled back in March. 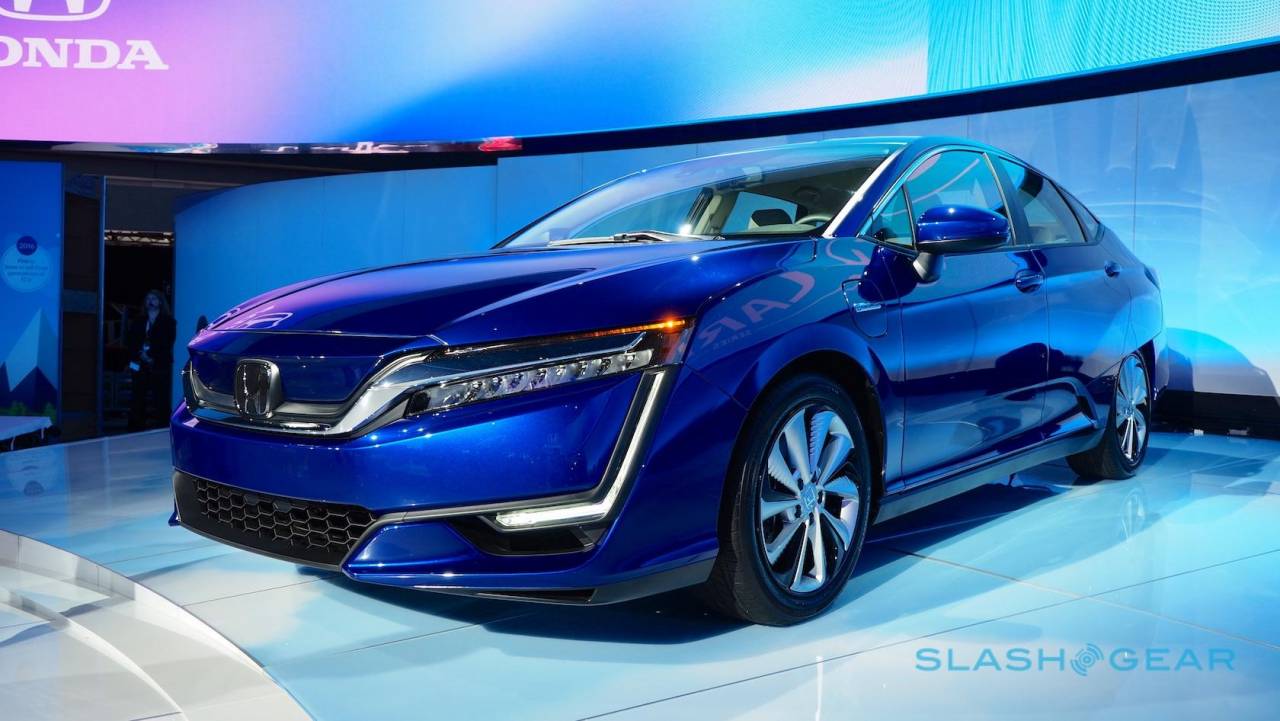 It wasn’t that much of a surprise, mind. Honda’s only all-electric car in the US wasn’t exactly turning heads with its mere 89 miles of range on a full charge when the automaker launched it in 2017; three years later, that seemed positively comedic. Honda, for its part, maintained that it had more exciting electrification in mind, even if the Honda e wasn’t going to be brought to North America. 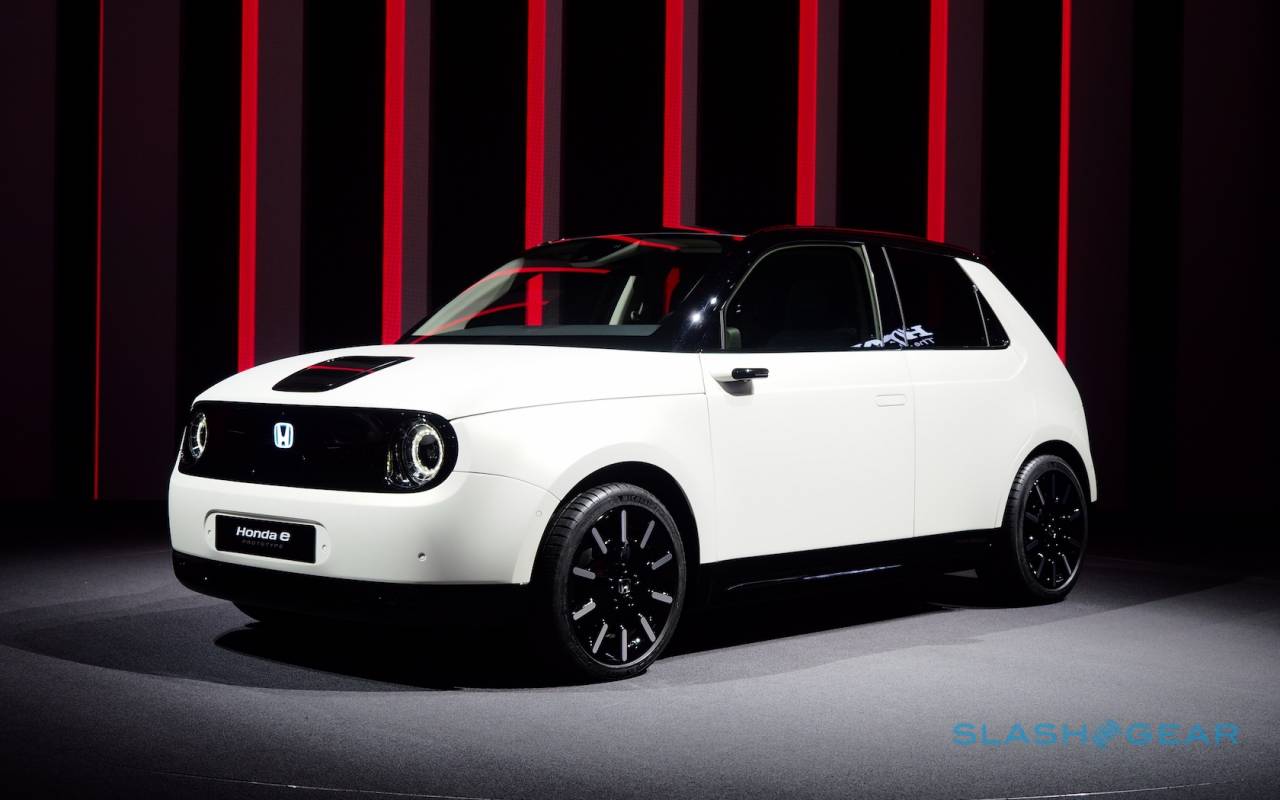 Since then, we’ve seen Honda and GM ink a deal which will see two new electric Honda models developed using the GM Ultium platform. That’s the new all-electric architecture for batteries and EVs that will underpin SUVs like the GMC Hummer EV, Cadillac Lyriq, and more. GM is talking about 400+ miles of range, depending on configuration, which is a whole lot more impressive than what the Clarity EV could manage.

Honda will design, brand, and market the two new cars, meanwhile. While it hasn’t said what they might be, if the design language being showcased by the upcoming Beijing concept is anything to go by, they could be worth waiting for. 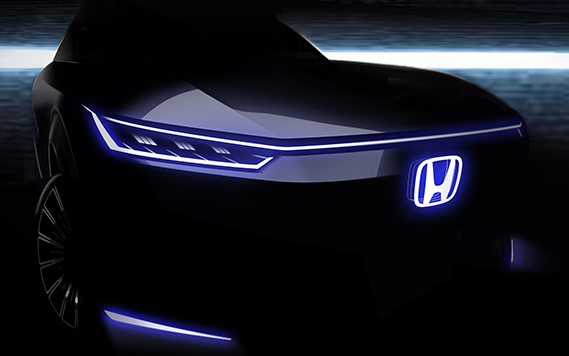 Gone is the cheeky aesthetic of the Honda e, replaced by a more aggressive, angular look. Sharp creases to the hood and front bumper, picked out with illuminated light bars and an unapologetically – and lit-up – Honda logo, join futuristic headlamp clusters. The concept is intended to show “the direction of the future mass-production model of the Honda brand’s first EV to be introduced in China,” the automaker says.

Now, there’s no guarantee that what’s released in China will also be released elsewhere in the world. As we’ve seen from several car companies already, the product portfolio can differ dramatically, with made-for-China vehicles built exclusively for drivers there.

All the same it’s not hard to imagine Honda pushing similar style boundaries in the US, too. With so much GM technology under the hood, it’ll need to work hard to distinguish its two new EVs from the spate of GM-brand models planned for the next few years, not to mention the challenge of coaxing buyers of more traditionally-powered vehicles like the CR-V into all-electric alternatives. We’ll see more of the concept on September 26, Honda says.