Apple’s iPhone 12 Pro Max and iPhone 12 mini aren’t the only new devices going up for preorder today, with some hotly-anticipated accessories either available for your shopping cart or promising to arrive there soon. The HomePod mini, the smaller version of its smart speaker, can be preordered now, while two iPhone 12 accessories are now listed as “coming soon” on Apple’s site.

If you’re down for a HomePod mini, it’s a whole lot more affordable than the original HomePod. It’s priced at $99 and available in the same Space Gray and White finishes. Significantly smaller than the regular model, the orb-shaped speaker still uses Siri with a touch-sensitive pad on top that lights up to show the assistant is listening or processing. 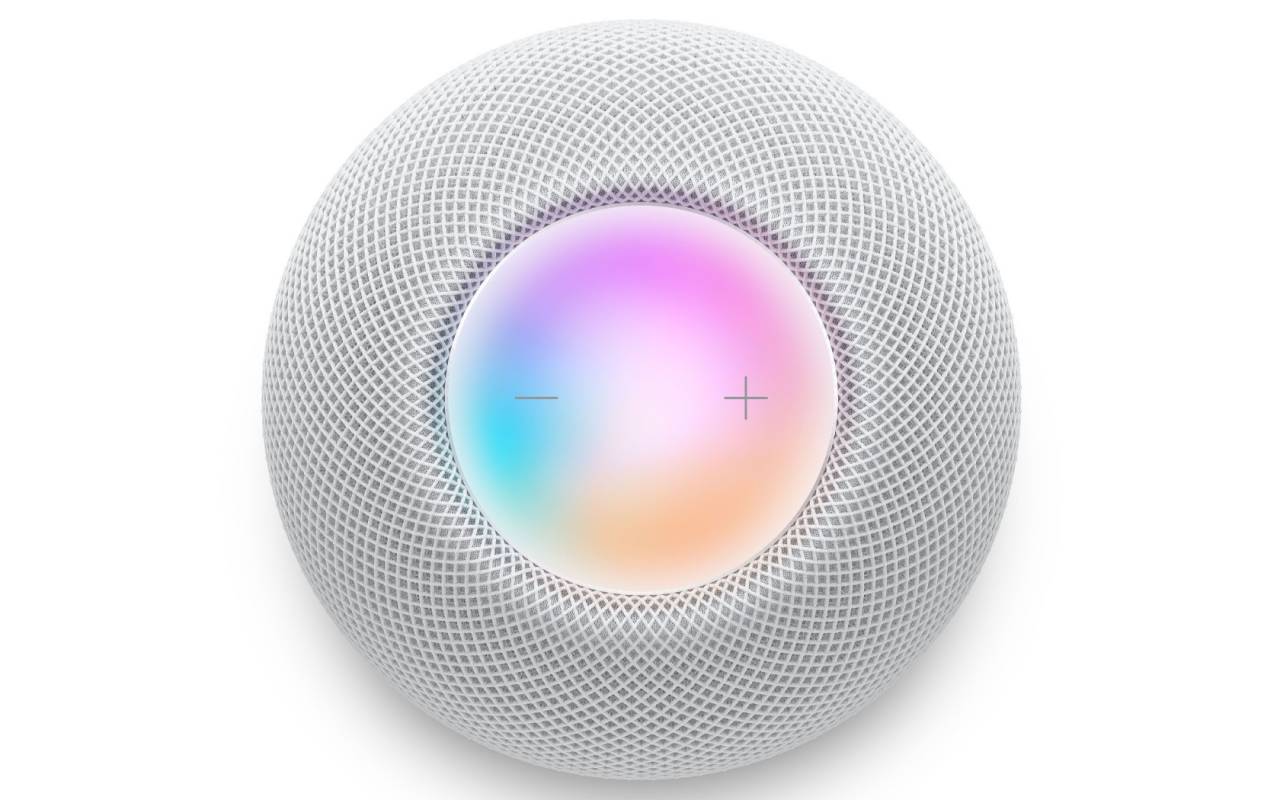 Since the original HomePod launched, however, Apple’s tight grip on the smart speaker experience has loosened somewhat. There’s support for more third-party music services now, for example, while HomePod mini will launch with the ability to integrate in a multi-room setup too. As of now, the white HomePod mini is listed as shipping in 5-7 business days, while the gray version ships in 7-10 business days. 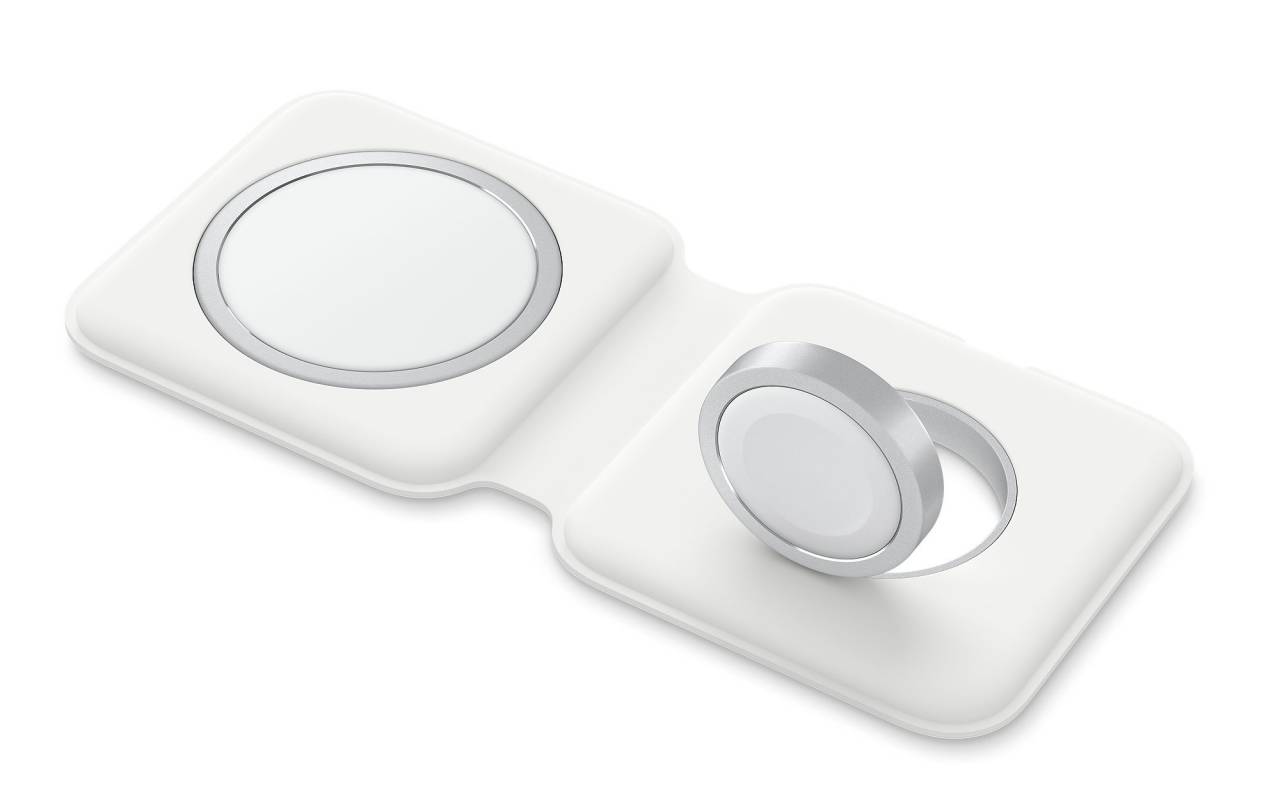 Elsewhere, though, there are two other accessories that many people have been waiting for. The MagSafe Duo Charger is now listed as “coming soon” on Apple’s site, for those who want to simultaneously charge their iPhone and an Apple Watch. Priced at $129, it unfolds to reveal two charging pads – one Qi-compatible for an iPhone or, indeed, another smartphone with wireless charging support – and a pop-up Apple Watch charger. 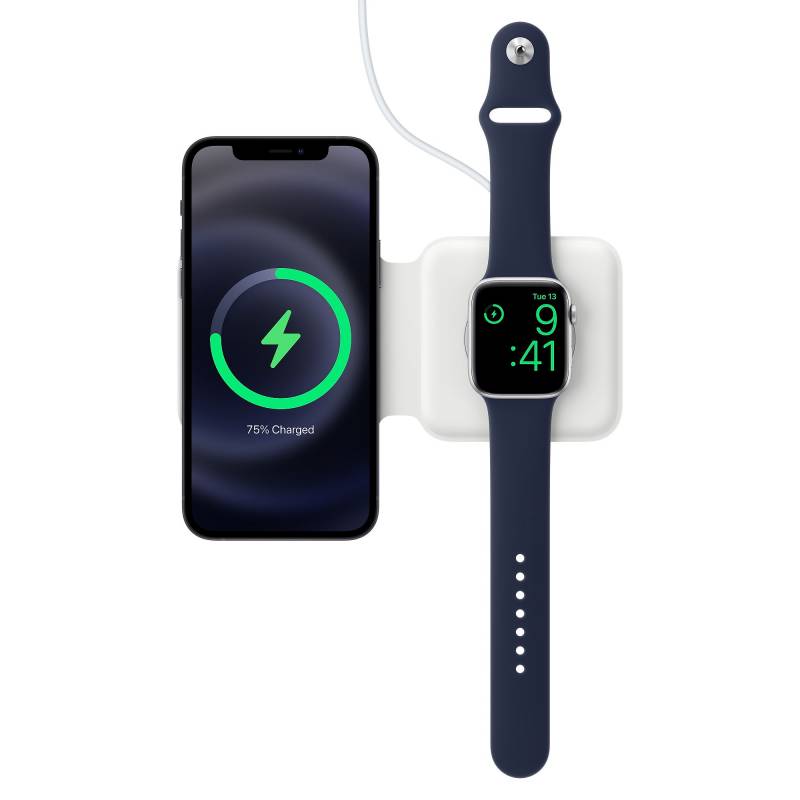 Apple announced it alongside the iPhone 12, but didn’t say exactly when it would launch. Even now, we’re still missing a specific release date, but recent rumors had warned that it could be delayed into 2021. This “coming soon” promise might seem to upend those fears, though given the delays around – and eventual cancelation of – AirPower, the hesitancy is understandable. 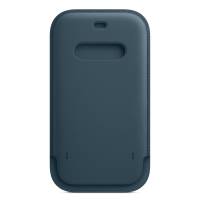 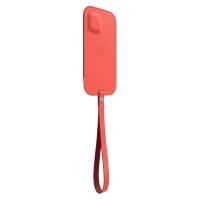 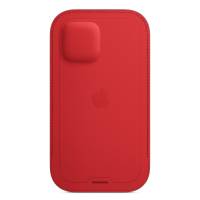 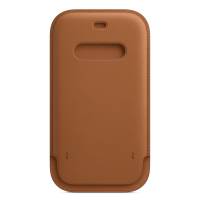 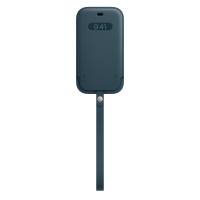 Finally, the iPhone 12 and iPhone 12 Pro Leather Sleeve is also now being shown as “coming soon” on the site. It’ll be $129 as well, and offered in Saddle Brown, Baltic Blue, Pink Citrus, and PRODUCT(RED). On the inside, as well as space for your iPhone 12 – with a little window through which the clock can gleam – there’s a pocket for a credit card or ID like a drivers license. Since MagSafe supports charging pass-through with compatible cases, you’ll be able to snap on that charger magnetically without having to remove the phone from the case first.