Hitachi have unveiled five new HDTVs, each of which includes a 500GB hard-drive for local storage of recorded programming or downloaded content.  The sets – three plasmas, ranging from 42- to 50-inches, and two LCDs, at 37- and 42-inches – slot into the company’s endearingly-titled Wooo TV range, and all support Full HD 1080p.

They also support DLNA media streaming, and have an i-VDRS slot.  There’s also automatic brightness control, and users will apparently be able to record up to 400hrs of HD content onto the internal drive. 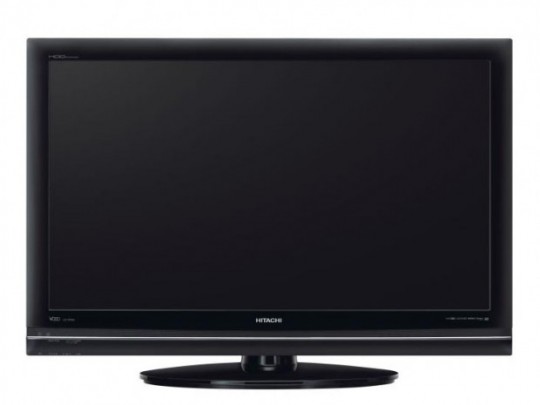