NASA’s Perseverance rover may plot a scientific course that previously might have been deemed too risky, with the Ingenuity Mars Helicopter providing mission control with unexpected insight from the sky. Though Ingenuity has only flown nine missions so far – albeit groundbreaking experiments in their own right – the photography gathered by the helicopter is proving vital for making the most of Perseverance’s time on the red planet.

With previous rovers, such as Curiosity, NASA has had to rely on a combination of two extremes of surveying tools as it plans a path to take. At the one end there are the cameras and other sensors on the rovers themselves, giving a ground-level view of the planet’s surface.

At the other extreme, meanwhile, there’s the Mars Reconnaissance Orbiter. That passes over the planet, snapping imagery of the surface. However, it can only resolve rocks around 3 feet in diameter.

It leaves mission planning in a tricky spot, since to avoid potentially damaging a rover they need to take a cautious path when it comes to terrain not directly within sight of its own cameras. Ingenuity, though, provides an incredible middle perspective. 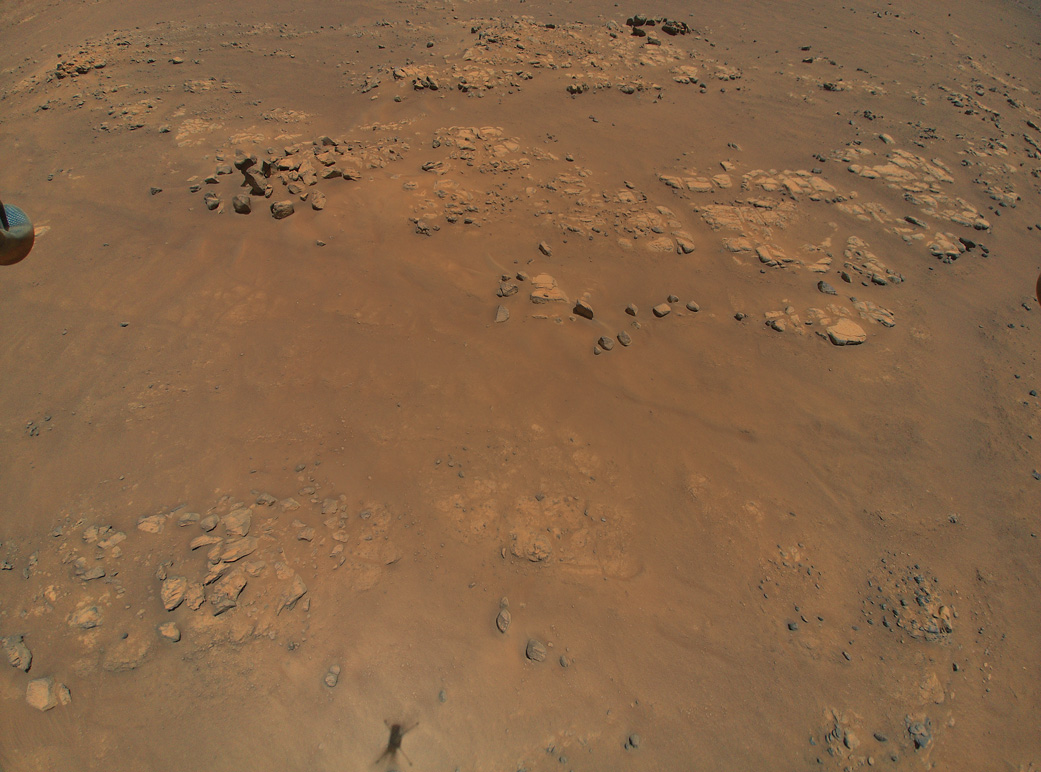 The shots captured during its most recent flight were taken from an altitude of around 33 feet. “Once a rover gets close enough to a location, we get ground-scale images that we can compare to orbital images,” Ken Williford, Perseverance Deputy Project Scientist at NASA’s Jet Propulsion Laboratory in Southern California, explains. “With Ingenuity, we now have this intermediate-scale imagery that nicely fills the gap in resolution.”

For example, Ingenuity snapped images of nearby rock features which NASA has called “Raised Ridges”; there’s been speculation that they could’ve been a path for ancient water to take, billions of years ago. As a result, they could also be a site where microbial colonies once built up, feeding on minerals from that lake water. The helicopter’s photos will help guide Perseverance to the best place for sampling. 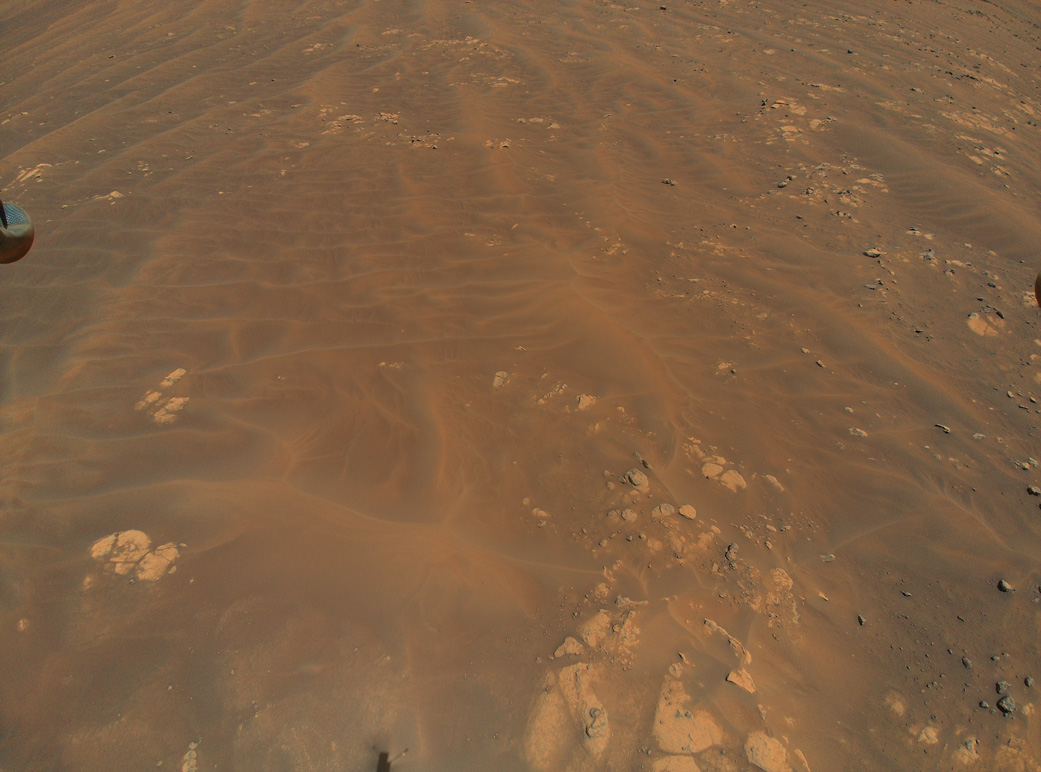 On the flip side, Ingenuity can also help make a go/no-go decision on potential routes. “The helicopter is an extremely valuable asset for rover planning because it provides high-resolution imagery of the terrain we want to drive through,” JPL’s Olivier Toupet explains. “We can better assess the size of the dunes and where bedrock is poking out. That’s great information for us; it helps identify which areas may be traversable by the rover and whether certain high-value science targets are reachable.”

For example, images captured by Ingenuity flagged one potential dune field as being too risky for the rover to try to cross: its sandy surface could cause Perseverance to bog down. Another set of images from elsewhere in Jezero Crater gave scientists a glimpse of other rock formations that would be inaccessible for the rover on the ground. Deep sand there might leave Perseverance immobile.

“As the rover works its way around the dune field, it may make what the team calls a “toe dip” into some scientifically compelling spots with interesting bedrock,” NASA explains. “While Toupet and his team wouldn’t attempt a toe dip here, the recent images from Ingenuity will allow them to plan potential toe-dip paths in other regions along the route of Perseverance’s first science campaign.”