Here’s who should buy the new GoPro Enduro battery

Action camera company GoPro announced a new accessory called the Enduro battery in late October. Enduro is designed for the HERO9 and HERO10 Black action cameras, replacing the stock batteries to offer improved performance. Though it’s not a necessary accessory, Enduro will drastically improve the GoPro experience for certain users. 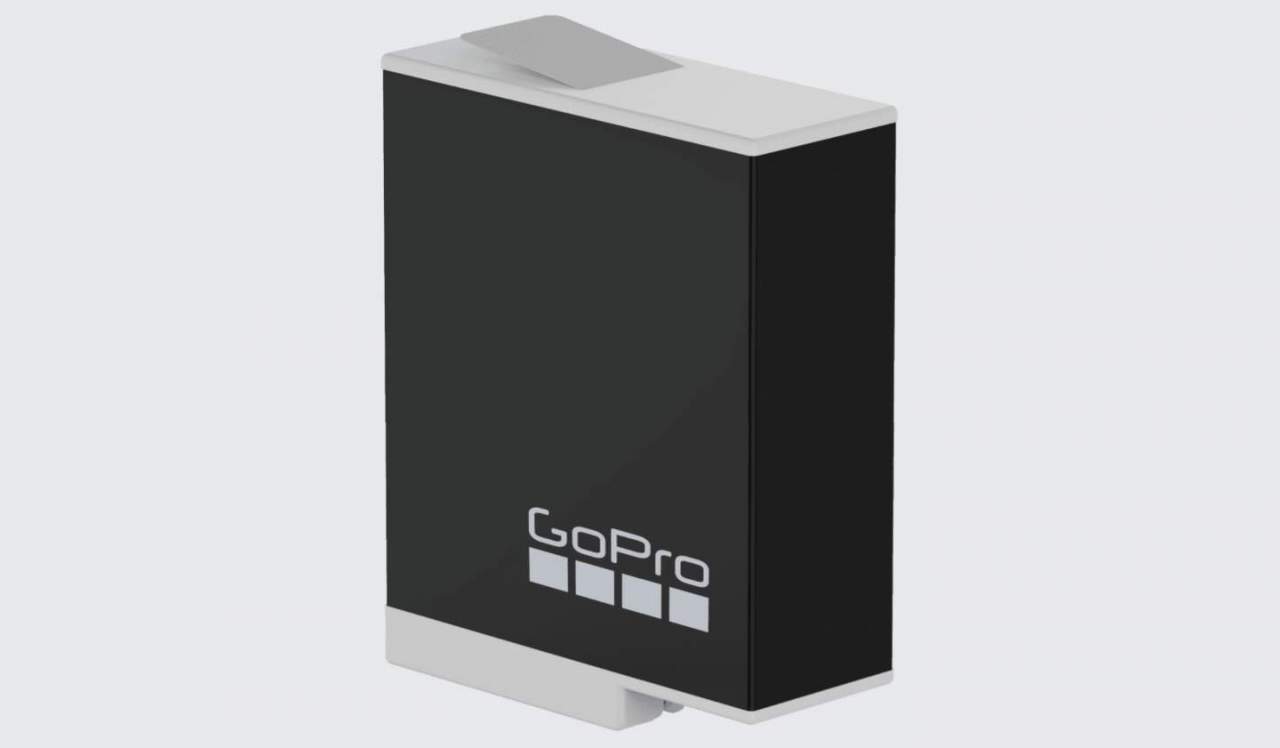 The GoPro Enduro is a 1720mAh lithium-ion battery, the same capacity offered by the regular GoPro battery. The big difference between the two, according to GoPro, is the ability to run at exceedingly cold temperatures.

GoPro describes Enduro as improving the HERO9 and HERO10 cameras’ performance when used in cold temperatures down to 14F/-10C. This refers to the battery temperature, meaning the outside air can be colder as the battery will stay warmer when the camera is running.

In addition, the GoPro Enduro offers up to 13-percent faster charging compared to the regular GoPro battery. This can be particularly useful for adventurers who carry multiple batteries and need to charge them all during a layover, while staying in a hotel overnight, or at a campground with utility access. 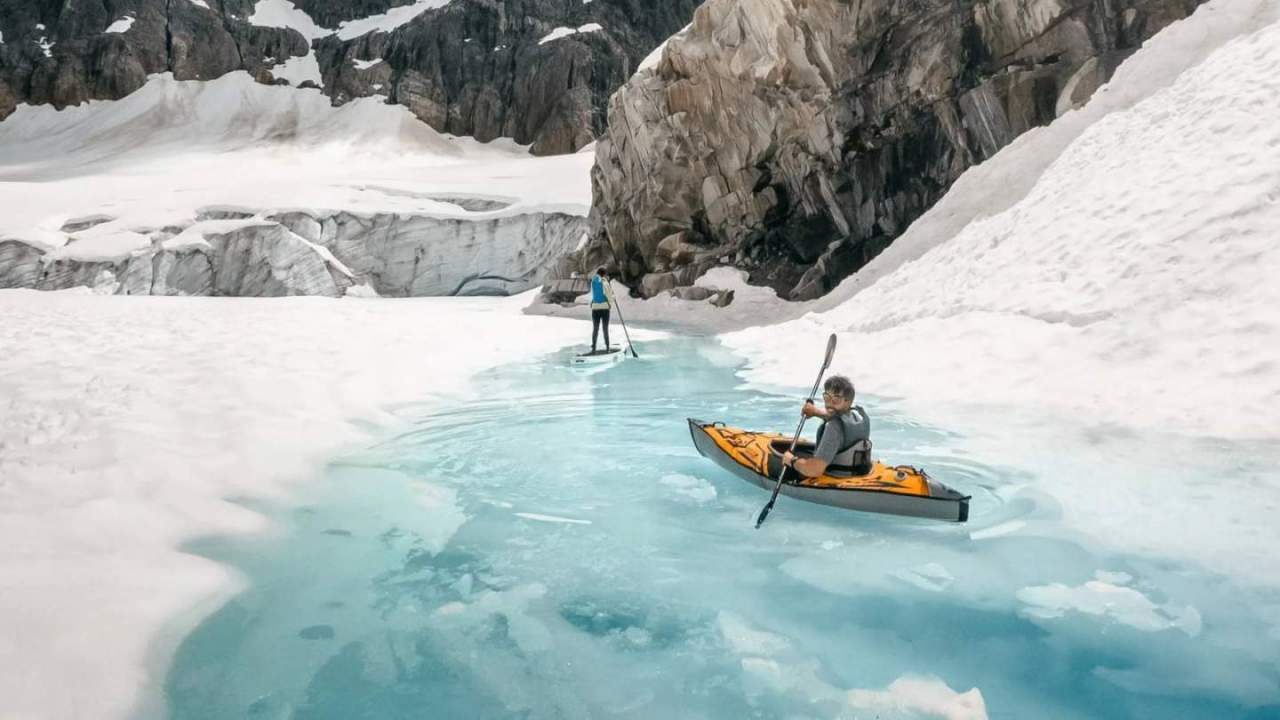 There are two different groups of GoPro camera owners who will primarily benefit from the Enduro battery, one of which is winter sports enthusiasts. Enduro is able to handle very cold temperatures, making it a better option compared to the standard battery for recording one’s self while snowboarding, ice fishing, winter kayaking, or participating in other activities in frigid environments.

The company emphasizes Enduro’s suitability for recording winter sports and other cold-weather activities. GoPro says that on average, Enduro can, when operated with a 14F temperature, record 1080p/30fps video for 115 minutes, 4K/60fps for 76 minutes, 4K/120fps for 50 minutes, and 5.3K/60fps for 56 minutes. 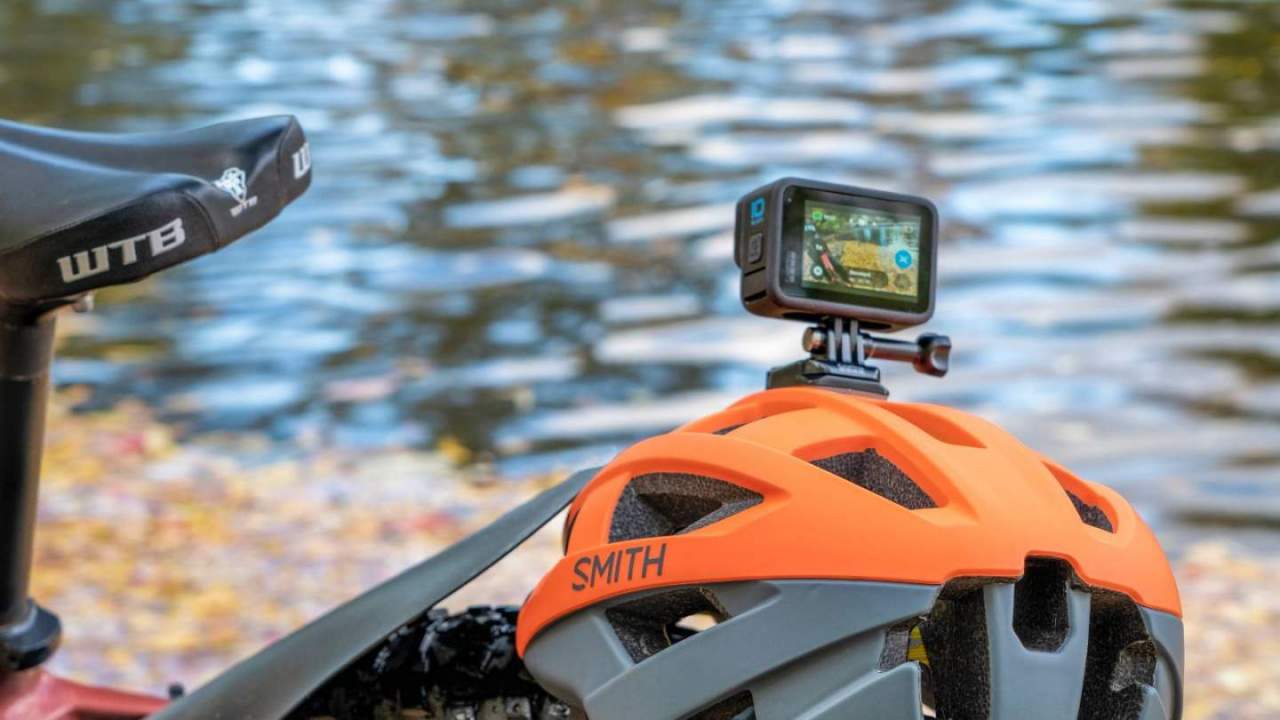 Enduro’s usefulness isn’t limited to just winter activities, however. GoPro says the battery also improves recording times on the HERO9 and HERO10 when used in moderate temperatures, which it lists as 77F/25C. On average, the Enduro battery allows for recording at 1080p/30fps for 120 minutes, 4K/60fps for 71 minutes, 4K/120fps for 51 minutes, and 5.3K/60fps for 60 minutes.

Though this doesn’t represent an improvement at 1080p, Enduro does increase the 4K/60, 4K/120, and 5.3K/60 recording times by 13-percent, 40-percent, and 28-percent, respectively. When combined with the faster charging times and low price at $24.99, the Enduro battery is a great upgrade for GoPro owners who want to maximize their recordings and not worry about cold temperatures.