Here’s how Nintendo amiibo work with NFC and Smash Bros

Later this year, Nintendo will be bringing their own version of the Skylanders toy-to-game concept to life with amiibo. These tiny figurines are small enough to fit in the palm of your hand and contain NFC connectivity to interact with your Wii U GamePad. These amiibo figures will also be able to interact with the Nintendo 3DS, 3DS XL, and 2DS later this year with a new NFC reader/writer accessory.

You’ll find a number of games for Wii U and Nintendo 3DS working with amiibo starting in 2015. The first title, Super Smash Bros. Wii U, will be the first of several released over the next year. Games like Mario Kart 8, Mario Party 10, Yoshi’s Woolly World, and Captain Toad: Treasure Tracker will also be working with amiibo in the future.

Above you’ll see amiibo working with Super Smash Bros. for Wii U. This game will allow amiibo figures to join in on the game, jumping in on your Wii U or a friend’s Wii U, always keeping with them the same customizations you’ve implemented in them as you play the game. Each amiibo is able to store their statistics and unique abilities with NFC. 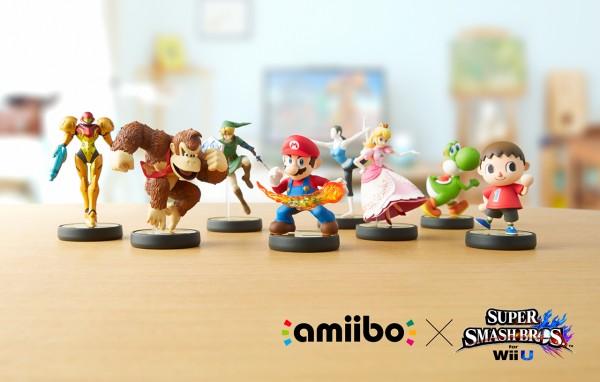 NFC is a technology which is used in a number of environments today, including smartphones and tablets. In this case, there’s an NFC chip inside the amiibo that’s able to store a small amount of information. 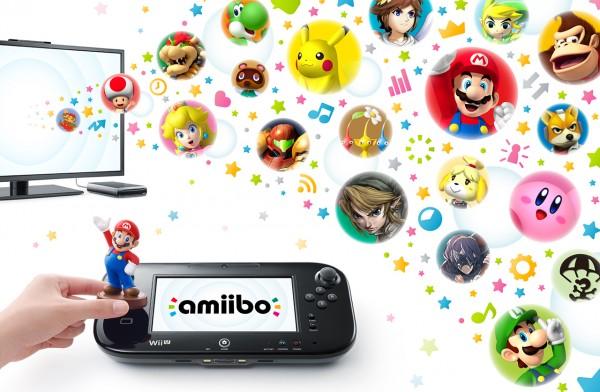 There’s an NFC reader/writer inside the Nintendo Wii U GamePad which is able to read the unique code stored in the amiibo and send out a new code to the amiibo whenever you’d like to save your character’s progress. 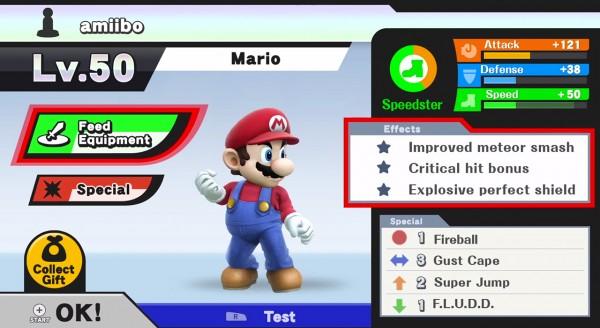 The launch of the first wave of amiibo characters is set for this holiday season, 2014. We’ll also see Super Smash Bros launched for Wii U then, ready for amiibo action. 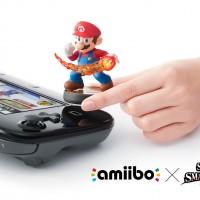 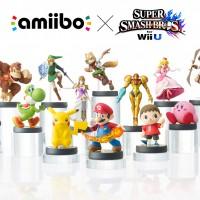 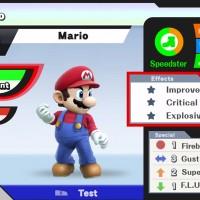 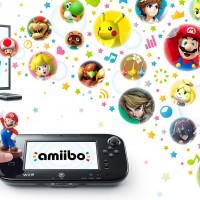 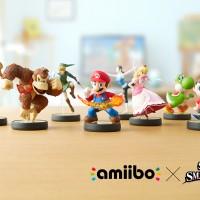 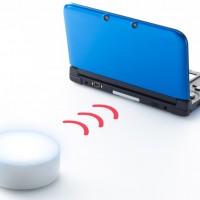 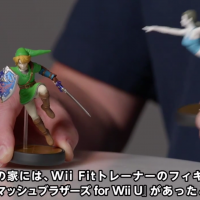 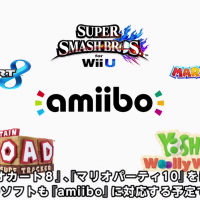 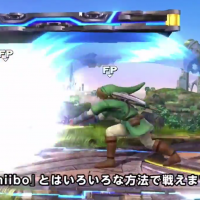