Figuring that it doesn’t matter whether cars are autonomous or human-piloted if the brain in charge doesn’t know where they’re meant to be going, HERE is rolling out a trio of new mapping tech products at CES 2021. The announcements focus on better navigation through dense and complex urban environments, getting smarter guidance for electric vehicle journeys, and tapping an until-now siloed wealth of location data that could upend logistics and autonomous vehicle development.

The densest areas are undoubtedly the most challenging, and that makes urban environments the biggest headache both for human drivers and companies developing autonomous vehicles. HERE’s answer is its new Premier 3D Cities offering, a set of high-fidelity 3D models of city centers brimming with geospatial data.

Initially available for 75 cities around the world – including London, Berlin, Munich, and more – the models bring together a variety of data. HERE says it used LIDAR, optical imagery, and satellite data to build the maps, the result being incredible levels of detail: down to not only individual buildings but things like entry points to those structures. The data set also contains precise dimensions and other metadata like elevation and even the colors of the façades. 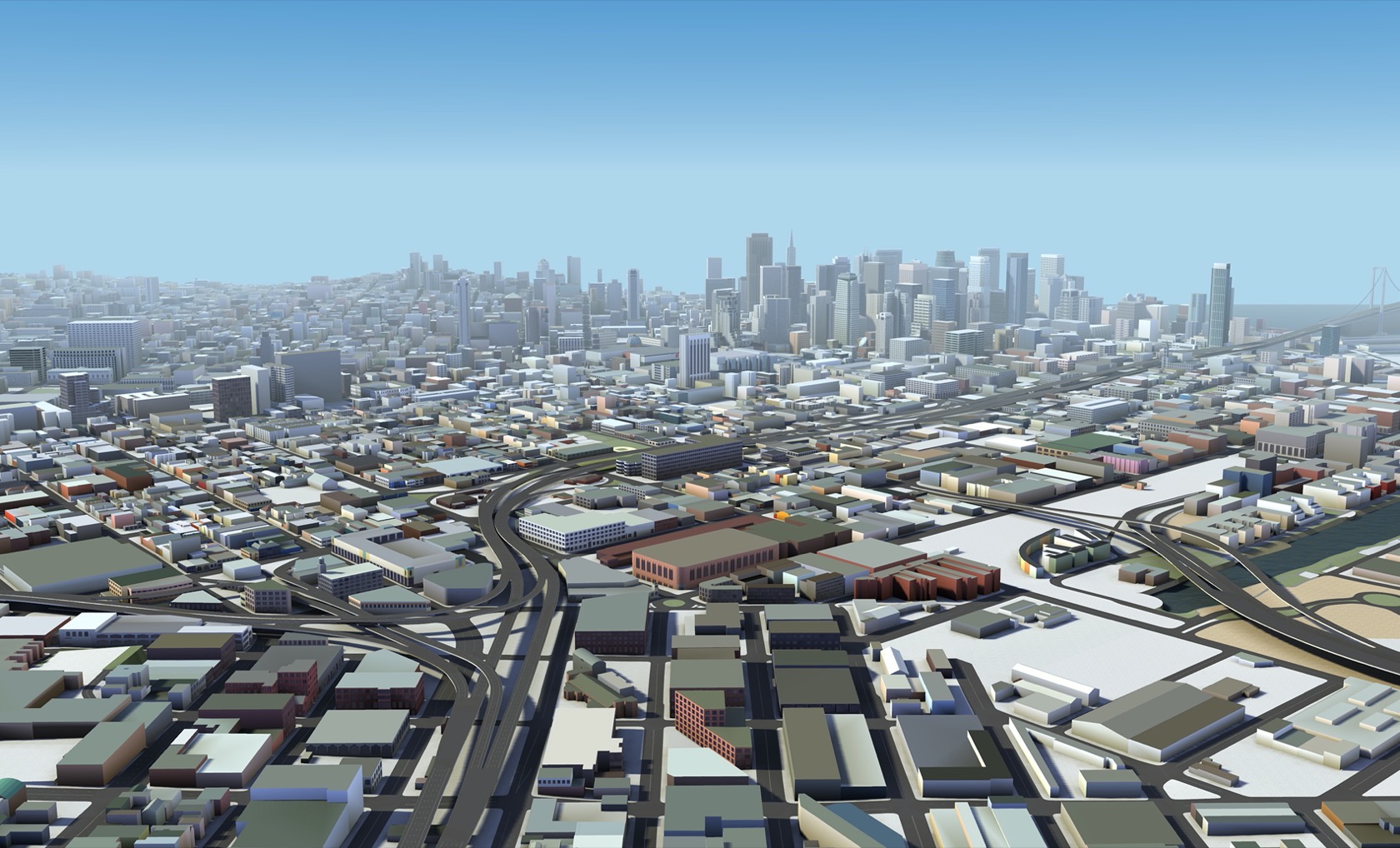 It’s the same sort of data that Audi is using in its latest A8 sedan, where the navigation system can show much richer information for urban driving. However, HERE is also envisaging it being useful for couriers and last-mile delivery drivers, telecoms companies wanting precise 3D models for planning the further roll-out of base stations for 5G networks, and even for new applications like augmented reality, which will need to precisely understand how the real world is structured in order to successfully overlay digital information atop it.

Navigation in an electrified vehicle is a different matter to a gas-powered one. Often, routes need to take into account where a plug-in car can recharge, either at the beginning or end of a trip, or partway through if the journey is likely to exceed the capacity of the battery. Mapping systems that can calculate that aren’t new, but HERE EV Routing is aiming to make it smarter. 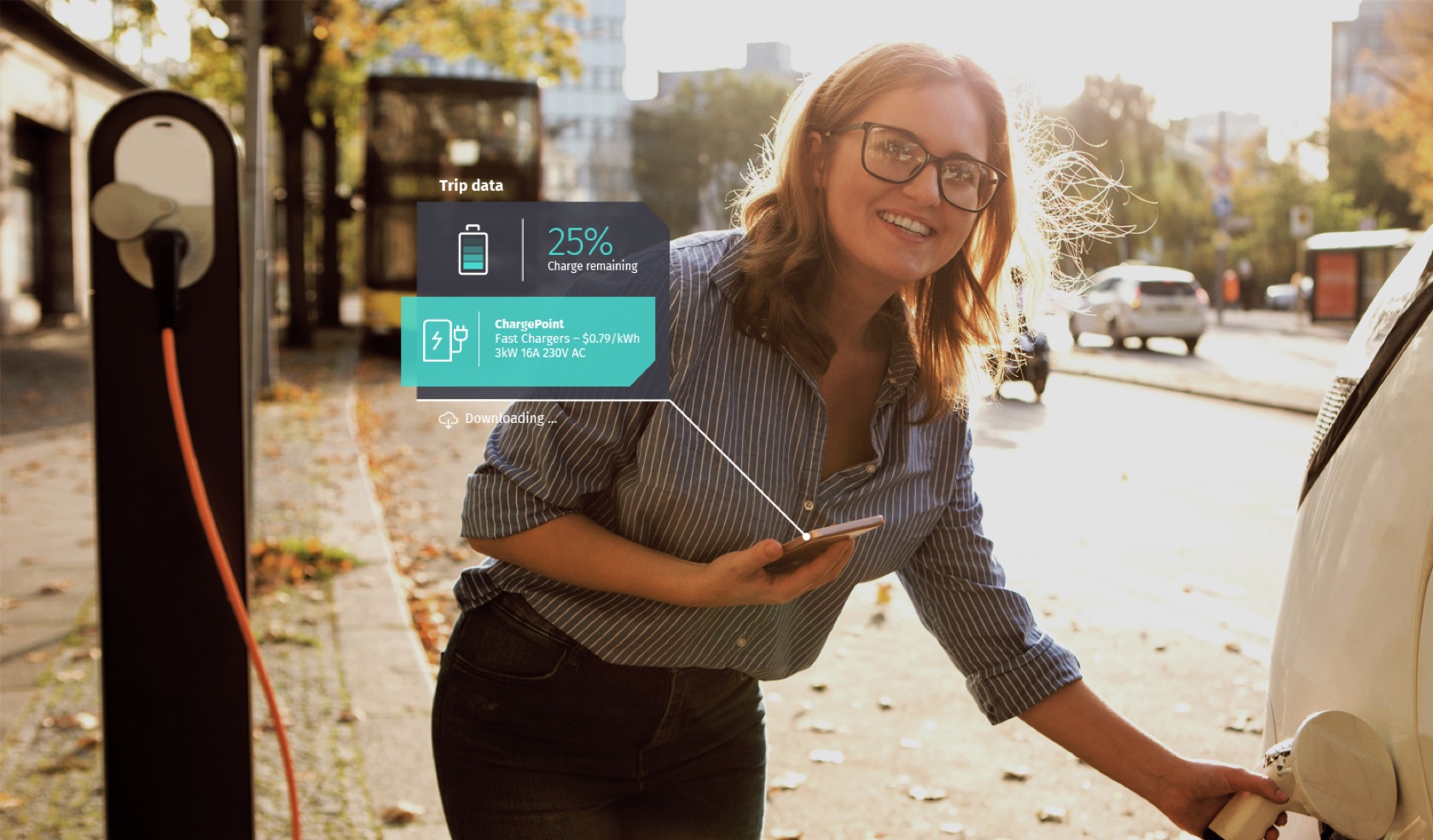 Rather than just showing where EV charger stations are located, the new platform will combine both static and dynamic data. For example, in addition to knowing where each charger is, it can also show pricing, the number of plugs on offer, and their real-time availability. On the route-planing side, the system can take into account the impact of road topography and geometry, and real-time traffic and traffic patterns, to better estimate how far the driver can actually go before they need a top-up.

HERE is aiming EV Routing at OEMs more than individuals, where the system could be more tightly integrated into the electric vehicle’s underlying systems. That way, for example, it could account for driving style, loads, and weather conditions, together with which charging stations drivers may have access to or prefer.

HERE’s third big announcement of CES 2021 is all about individual maps. A new private mapping-as-a-service business will help companies and organizations wanting their own, custom maps, whether that be for autonomous vehicles, transportation and logistics, or something else. 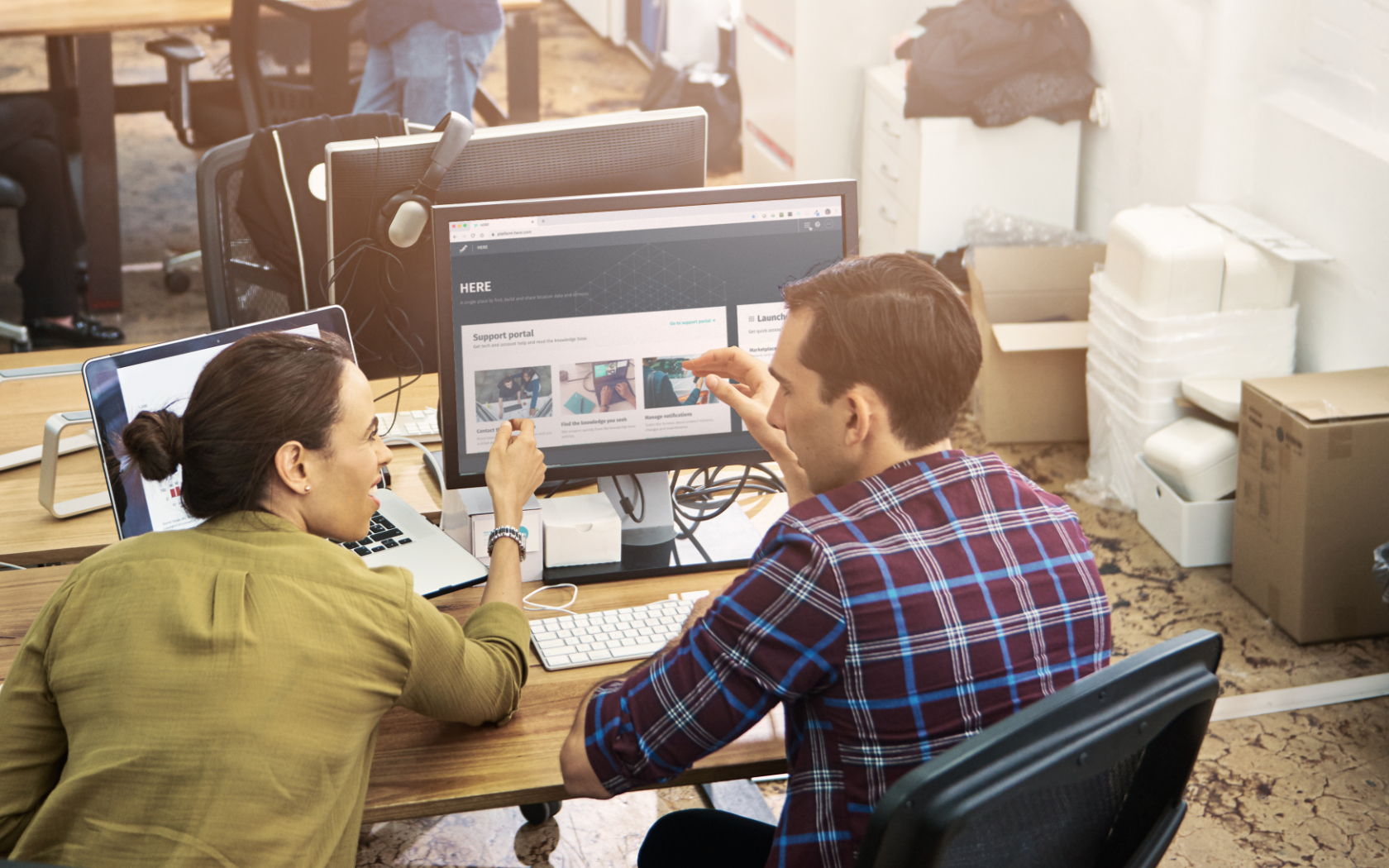 The datasets can be based on existing data an organization might have – such as gathered from a fleet of delivery vehicles or self-driving prototypes – or co-developed with HERE. The company will be able to offer a variety of probe, third-party map content, and, in time, imagery and LIDAR data. Maps generated will be saved in HERE’s location platform but with access only to their owners; however they’ll be able to blend that data with public HERE datasets and other mapping information on the platform.