Hearthstone Mount as explained by Master Blaster from Mad Max

Hearthstone is about to release a new set of cards with several new gameplay mechanics. Today we’re going to look at two of these mechanics: Tradeable, which you can trade for other cards in your deck, if you wish, and Mount. The Mount cards we’ve seen teased by Hearthstone so far seem to be like animals: a ram, an Elekk (elephant-like creature), but the mechanic behaves more like we’re dealing with a character pair straight out of Mad Max.

There’s a new sort of spell that’ll appear in this expansion by the name of Mount. A mount is like Master Blaster from the movie Mad Max: Return to Thunderdome. The way we FIRST understood the “Mount” feature to work was as follows: A minion you have in play is like Blaster, and a Mount spell is like Master, who rides above the shoulders of Blaster and continues to battle even if Blaster is defeated. But that’s not exactly right – it’s the opposite. 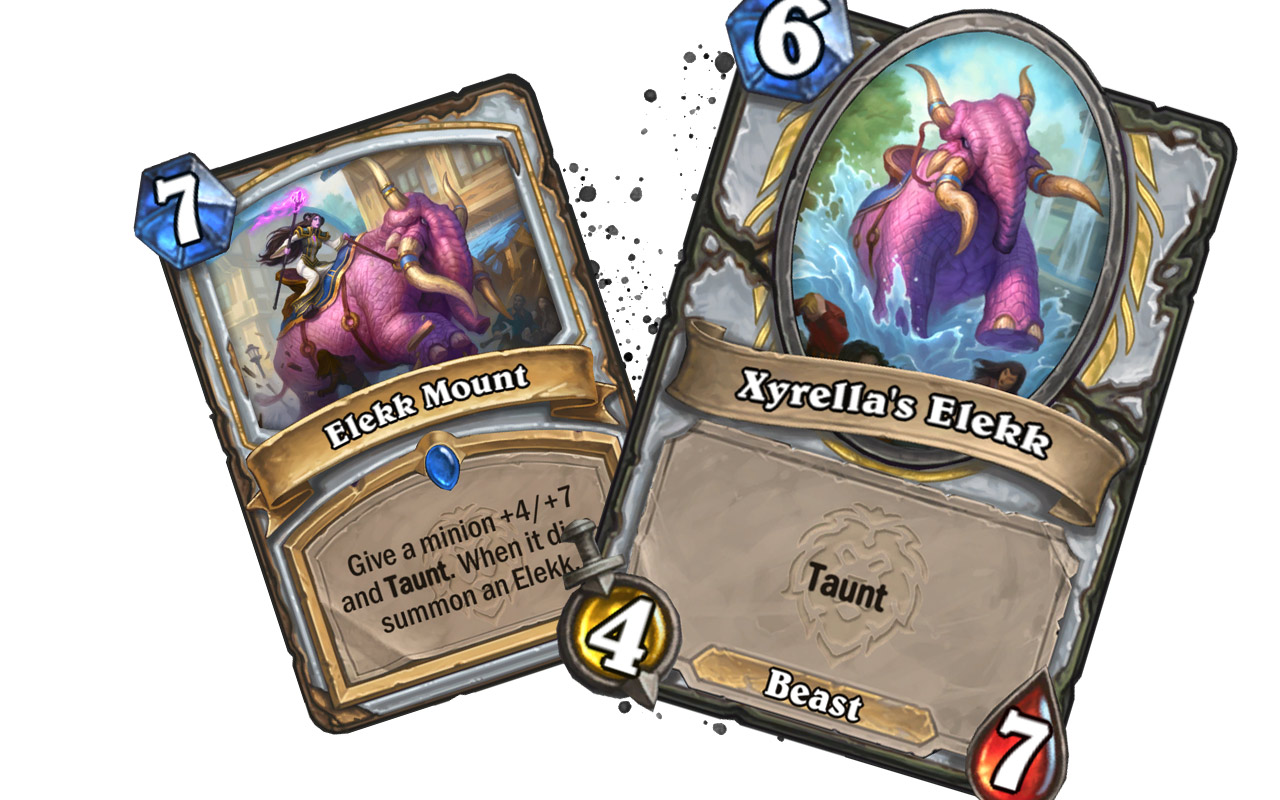 We assumed at first that the card played first, the minion, would by definition be the “horse” of the situation. But a Mount is not the rider – the Mount is the Mount. It gets confusing here because, unlike almost any other game we’ve ever played, we have to play the rider (the minion) first, and the Mount second. 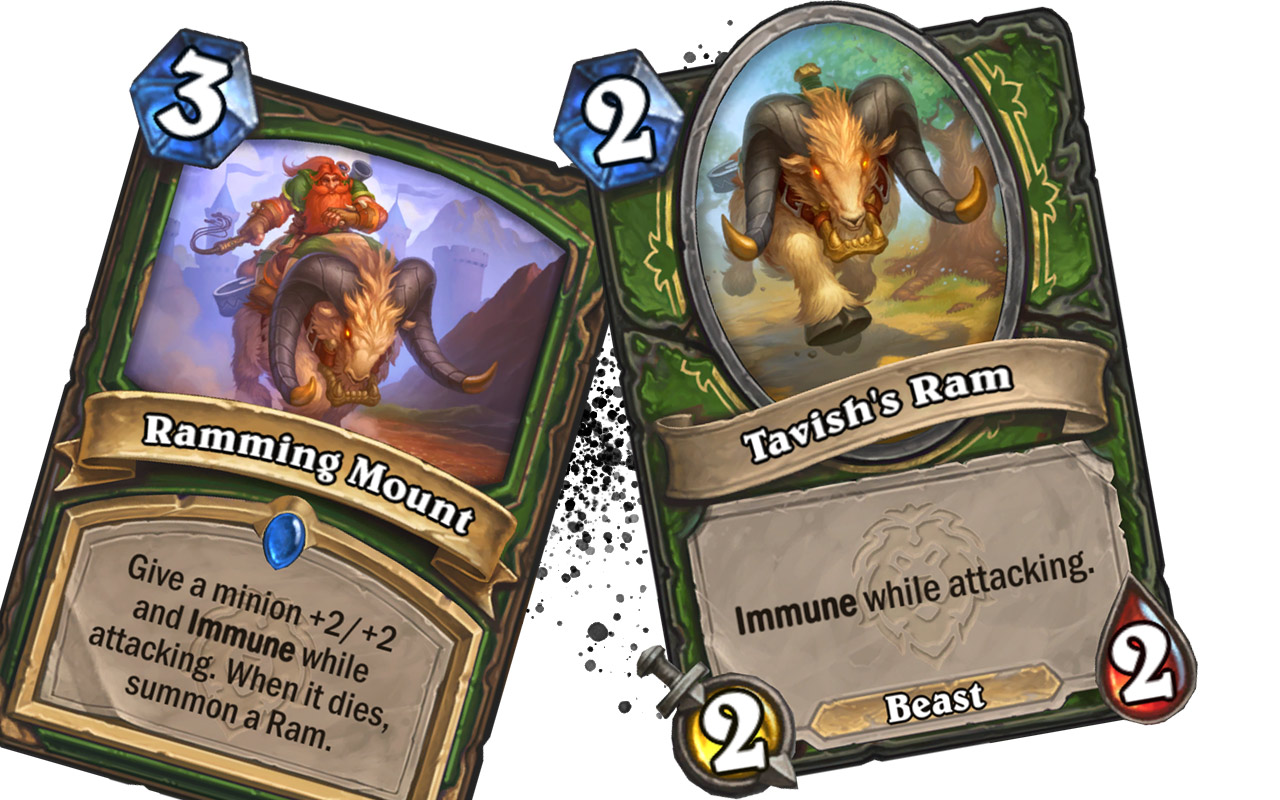 In this expansion for Hearthstone, you get a Mount like what you see above: Elekk Mount, which when played effectively slides an Elekk (a giant elephant-like beast) under the minion you target. Once that minion is defeated, the “Elekk Mount” will “summon an Elekk”.

So it’s more like you’ve already played Master, and you cast Blaster Mount on Master. When Master is defeated, you still need to fight Master’s Blaster. That makes a lot more sense to my mind that the idea that someone would defeat the rider of a horse, but then still need to fight the horse. 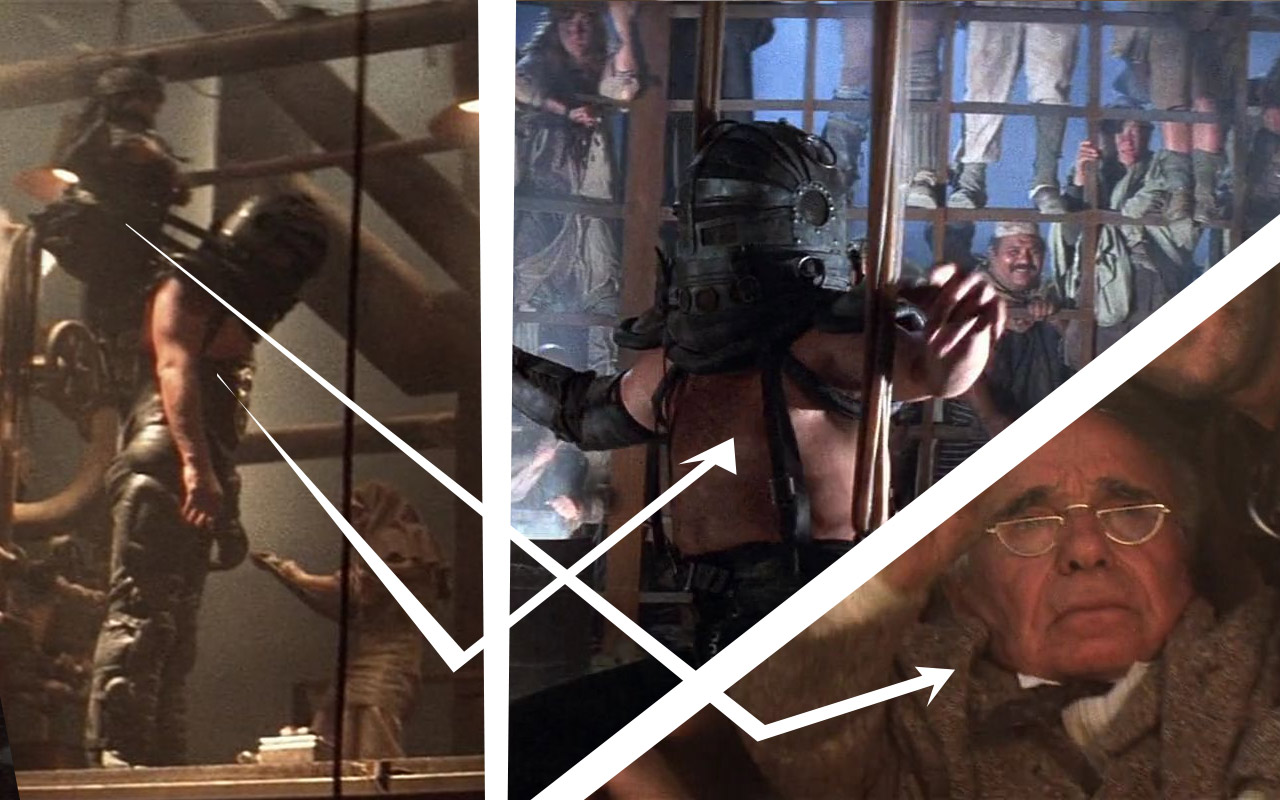 This is all inspired by an earlier card that was a bit of a one-off: Spikeridged Steed. It was there that we first saw the “mount”, but without the name. Spikeridged Steed was released with Jouney to Un’Goro, and had wording almost identical to that of the new Mount system. “Give a minion +2/+6 and Taunt. When it dies, summon a Stegodon.” 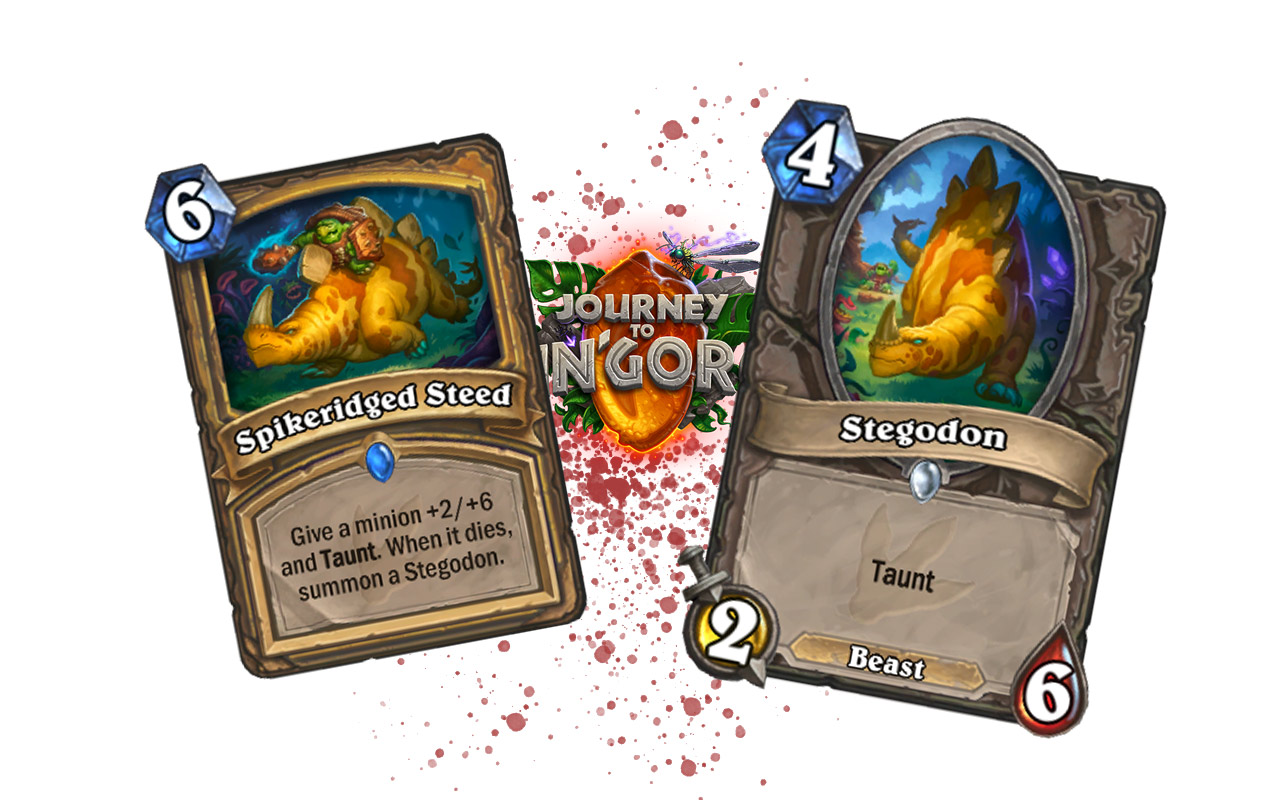 Tradeable is a new feature that appears on some cards, allowing said cards to be traded back into your deck for one mana. You can pay the full cost of the card to play the card, or you can pay one mana to shuffle the card into your deck and draw a new card in its place. Easy enough!

We’ll see these cards are a whole bunch of others in the next set starting on August 3, 2021. Cross your fingers we get a few more early freebies to toss a few wrenches into the game before then, too!