Have a look at Rage 2’s first gameplay trailer

Yesterday, Bethesda delivered a bit of a surprise by officially announcing Rage 2. It’s been a long time since we last heard from the Rage series, but unfortunately, we didn’t get to see any actual gameplay in yesterday’s announcement trailer. As promised, that all changes today, with Bethesda delivering Rage 2‘s first gameplay trailer just a few minutes ago.

In the Bethesda Blog post that accompanies this gameplay trailer, the company explains that Rage 2 is actually the product of a team up between id Software and Avalanche Studios. Avalanche is bringing its expertise as a developer of open world games like Just Cause, while id Software will be providing the gunplay it has perfected over the past three decades. Rage 2 will be an open-world title as a result, with a focus both on first-person and vehicular combat.

Players will take up the mantle of Walker, the last remaining Vineland Ranger in the world. As you’d expect, you’ll encounter gangs and mutants as you traverse the landscape, but you’ll also be going up against the Authority, the antagonist from the first game. 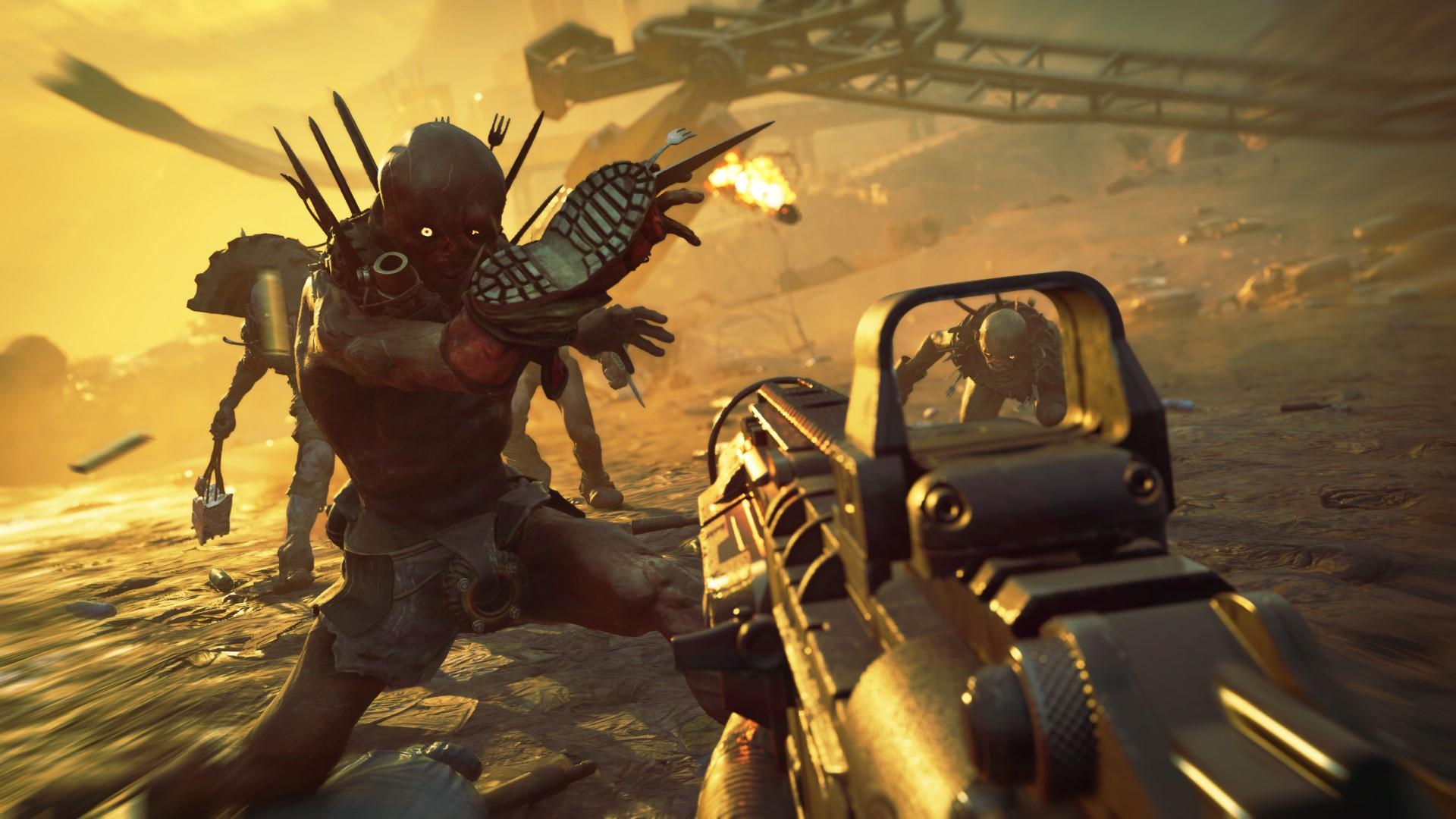 Bethesda’s blog post says that as a Vineland Ranger, Walker will have access to Nanotrite abilities that grant him special combat enhancements. Throughout the course of the game, he’ll also learn to apply his Nanotrite abilities to his weapons, which will allow him to “unleash absolute hell on his foes.” These Nanotrite-enhanced weapons can then be used to enter Overdrive, which will increase damage dealt and grant new abilities to Walker’s arsenal. 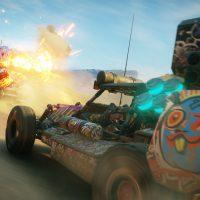 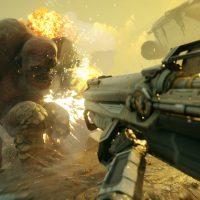 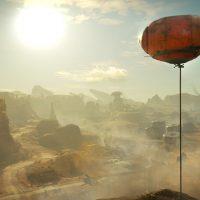 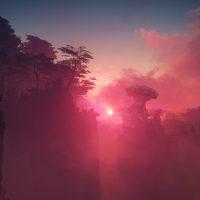 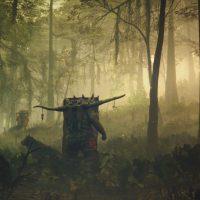 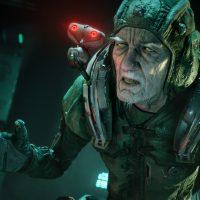 So, it sounds like Rage 2 is going to be quite the ride. We’ll see it launch in spring 2019 for PS4, Xbox One, and PC. Though it won’t be here for another year, we’ll get to see more of the game in action during Bethesda’s E3 2018 press conference. We’ll be covering that event – and the rest of E3 – once the show kicks off, so be sure to stop by SlashGear for everything you need to know from E3 2018.