All seven books in the incredibly popular Harry Potter series have come to iBooks Store, Apple announced today. Available exclusively on Apple‘s digital marketplace, the books come as enhanced editions featuring artwork and annotations from author J.K. Rowling, along with interactive animations and custom covers. This marks the first time the Harry Potter books have been available digitally outside the Pottermore Shop, a site developed by Rowling with cooperation from Sony.

The books are available starting today in English in 32 countries around the globe, priced at $9.99 each. Apple says that German, French, and Spanish language versions can be pre-ordered from today, and will be released on November 9th in 18 countries. 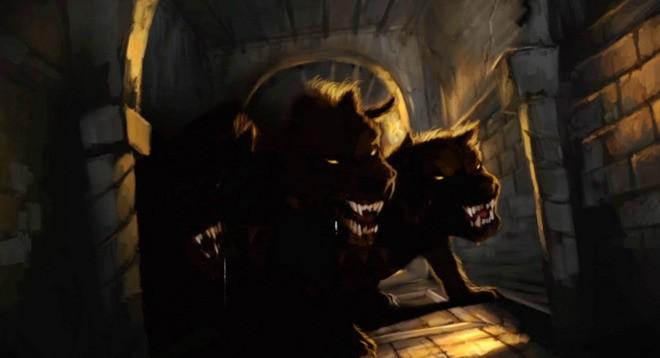 Rowling herself said that was “thrilled to see the Harry Potter books so beautifully realized on iBooks for the digital world; the artwork and animations in these enhanced editions bring the stories alive in a delightful new way.” Apple CEO Tim Cook added, “Harry Potter fans are going to love how their favorite stories come to life.”

In addition to animations and new artwork, the iBooks editions also have custom Harry Potter typefaces and new section headers and drop caps. Apple users that purchase the novels from the iBooks Store will be able to read them on their iPhone, iPad, iPod touch, and Mac.