Counter-Strike co-creator Minh ‘Gooseman’ Le has done the unthinkable this week: he’s (sort of) confirmed Half-Life 3. Speaking on a goRGNtv interview – also embedded below – Gooseman was asked if he had any confirmation of Half-Life 3. As if this was a question that he’d simply be able to answer like it was no big deal.

“There’s like a laser-sight on my head right now,” said Gooseman upon being asked to confirm Half-Life 3 in any way, shape or form. “I don’t know if I can talk about that, to be honest, but I think it’s kind of public knowledge that it is being worked on.”

Gooseman also made clear that “if I were to say that, yeah, I’ve seen some images, like some concept art of it, that wouldn’t be big news. But I guess yeah, I could say that I’ve seen something that looked kind of like in the Half-Life universe. It wouldn’t surprise anyone if I said that yes, they are working on it. I guess to go out on a limb, I would say yeah, I did see some concept art for Half-Life 3.”

Above you’ll hear the interview with Gooseman in its entirety. You’ll want to start in at around 33 minutes and 55 seconds to hear the bits and pieces about Half-Life 3.

It’s quite likely that Half-Life 3 will be built on the next generation of Valve’s Source engine. Now that we’ve seen Source 1.0 ported to Android for games like Portal and Half-Life 2, it may be high time to bring on the next level: Source 2.0. 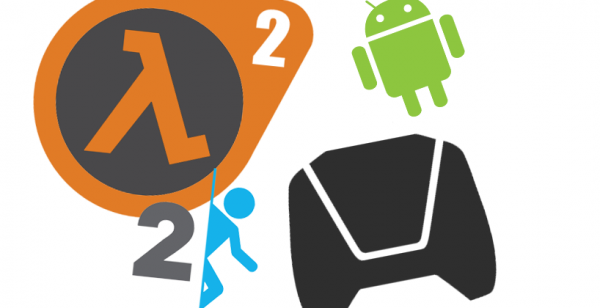 Have a peek at the timeline below to watch the “Half-Life 3 Confirmed” phenomenon reach across the ages. This game has been expected since October of 2007.