Gung-ho on Project Tango, Google bakes it into Android N

Google’s Project Tango isn’t just a big focus as the skunkworks team aims to map the world, it’s a full-fledged component of Android N. The company isn’t spilling the beans on Lenovo’s upcoming Tango smartphone – details on that will have to wait until Lenovo’s own event on June 9 – but it is talking about how it has paved the way for a whole range of Tango-capable devices in future.

That’s because the Project Tango team has pushed the fruits of its labors deep into Android N. Indeed, just about any device running the OS would – with some caveats – have the potential to be a Tango device. 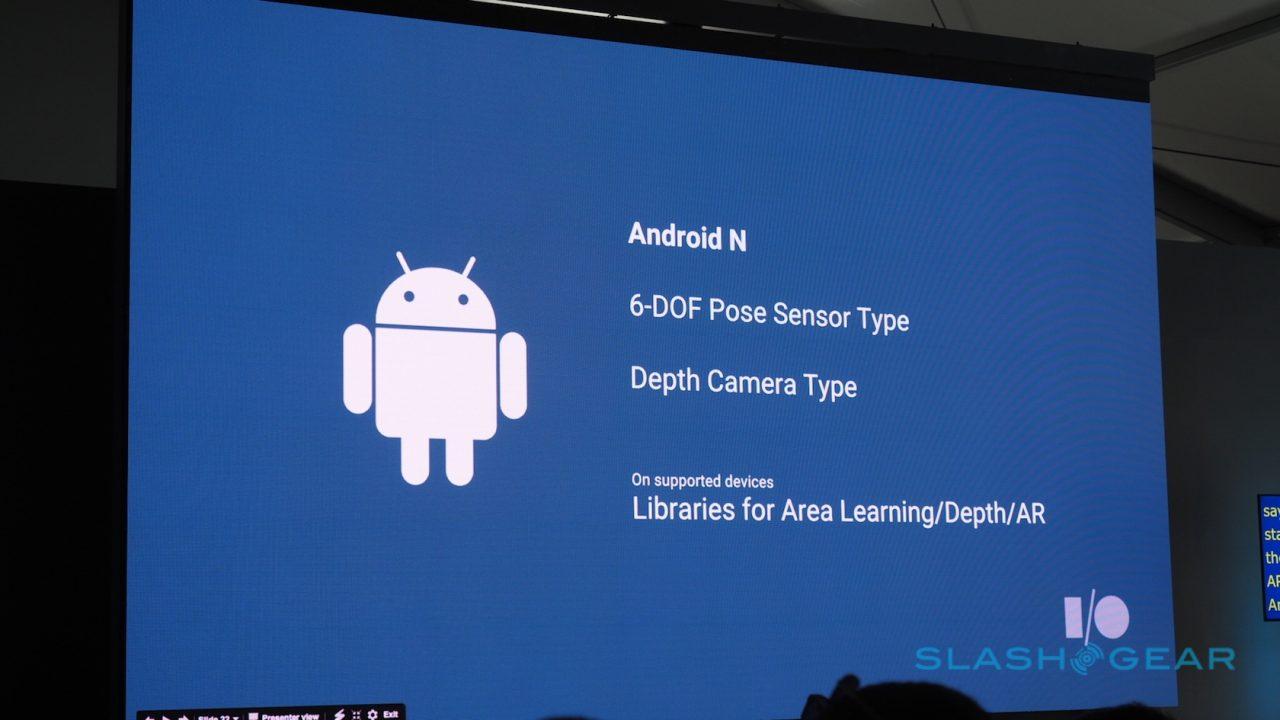 Those caveats, mind, are significant in that they demand extra components you won’t find on the typical Android smartphone or tablet. Android N will have support for a 6-DOF (degree of freedom) sensor and depth cameras; assuming they’re present, the device will get extra libraries for things like area learning, depth, and augmented reality.

In short, it’ll be native support for Tango technology, though it’ll need to be unlocked by hardware.

“It lays the groundwork for many, many new devices with those capabilities,” Project Tango’s Johnny Lee says.

“Over the past year one of the things we’ve been doing a lot is working with Qualcomm to integrate these components onto their Snapdragon processor,” Lee explains. That means phone and tablet manufacturers won’t have to do the basics themselves: as long as they pick a Snapdragon 820 chipset, they’ll already have the components they need to enable Tango-style functionality.

Tango’s effectiveness is improving dramatically since the early demonstrations of Unity walk-throughs we saw when the project was first revealed. In one demo, the stage on which Lee was standing suddenly sprouted first a dot-cloud of edge points, then flourished into a completely computer-generated world of exotic plants and strolling deer. 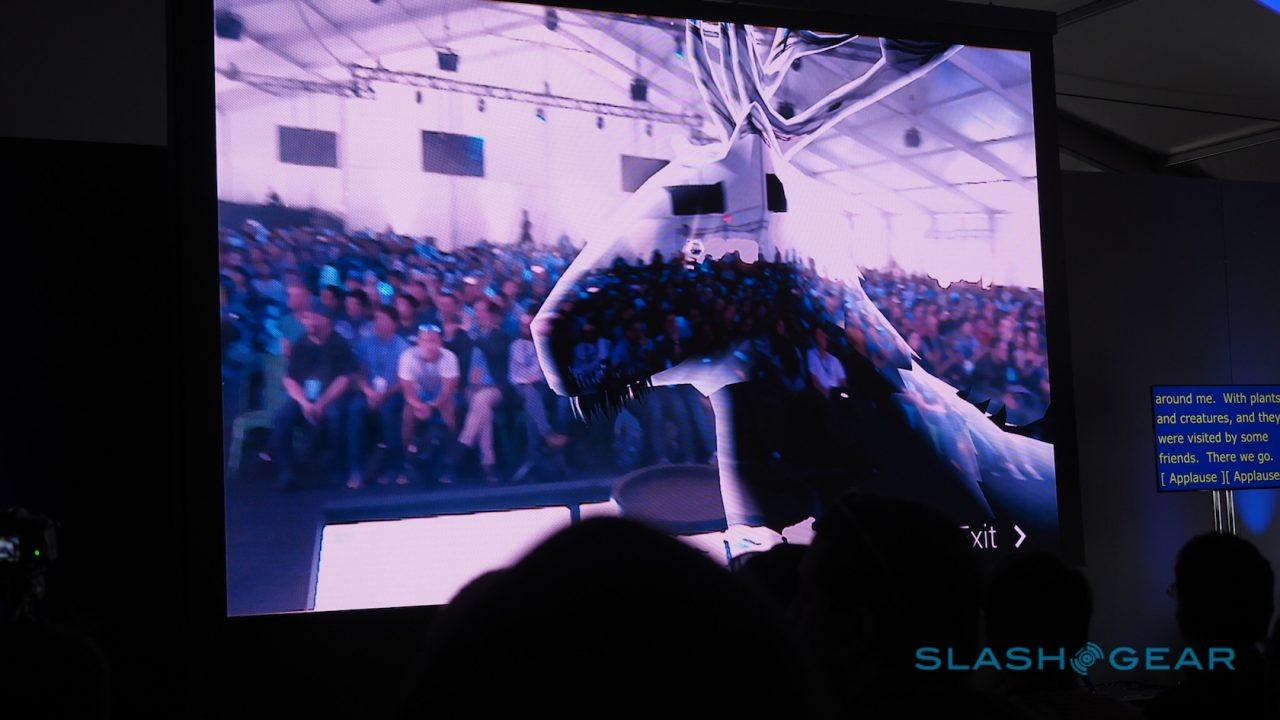 What makes such a use of Tango special is that the virtual environment is aware of the physical space in which it’s being played: the edge of the stage was mapped to, so in theory apps could prevent you from inadvertently stumbling off, much as HTC’s Vive remembers the shape of your virtual reality gaming area and warns you if you’re about to step outside of it.

“A few inches can be the difference between safe passage and a dangerous fall,” Lee points out. “The ability to navigate is pretty fundamental to our everyday lives.” 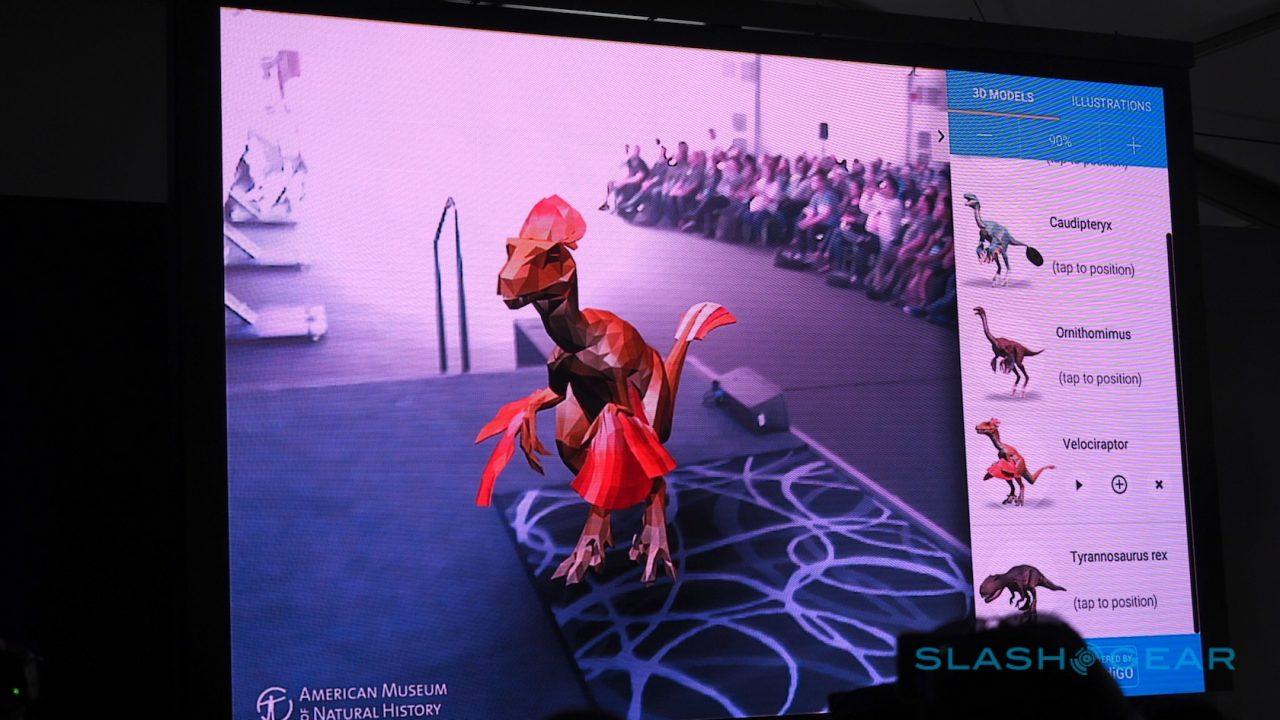 In another demo, of an app by the American Museum of Natural History, virtual dinosaurs – represented as angular, polygon-heavy 3D models, as the university’s experts still aren’t entirely sure what the animals looked like – can spring to life alongside you, animated and snarling.

Hit another button and the dinosaur freezes, with overlaid text boxes that explained different aspects of its anatomy. You can even take a dinosaur selfie in-app.

Tango’s future isn’t all gaming and entertainment, mind. Developers are already working on retail apps that use the technology’s spatial mapping to figure out what products would fit into your kitchen or living room, and give you a virtual preview of how they’d look. 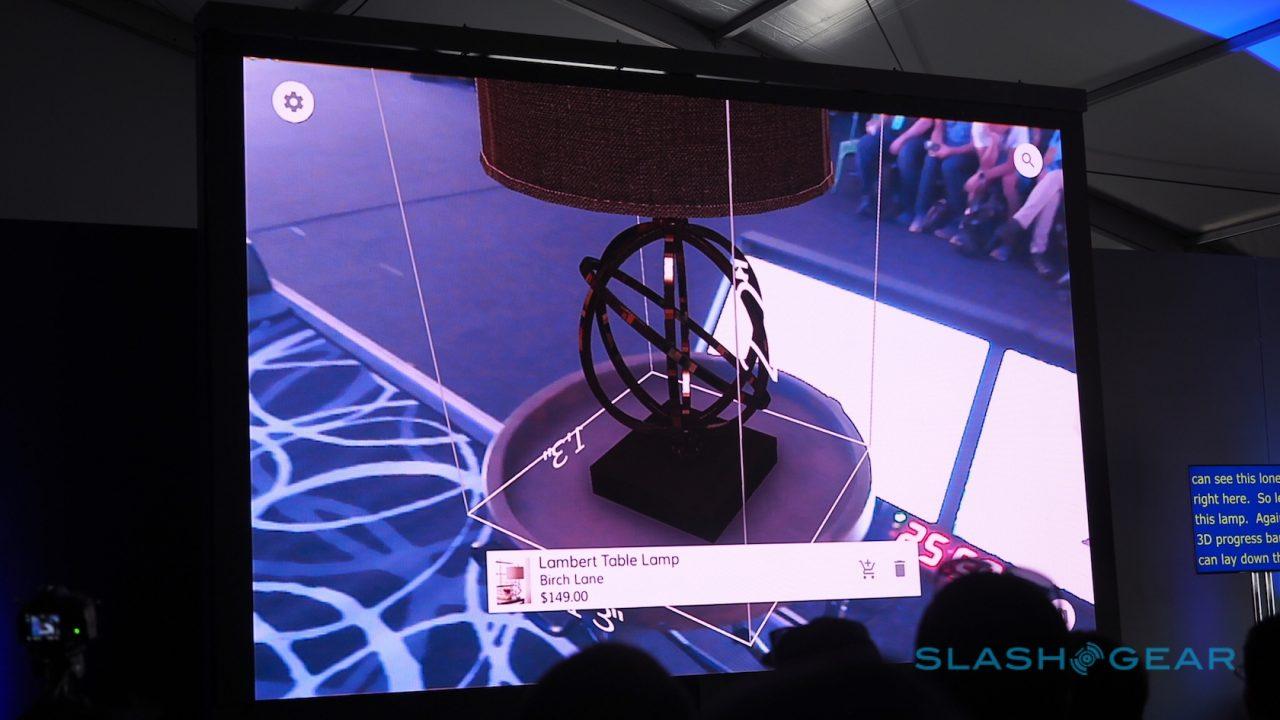 NOW READ: How Lenovo and Tango will reinvent your phone

In the background, the work continues on making Tango’s perception of the world more accurate and more useful.

That includes things like “mesh simplification”, effectively taking the raw, usually fairly lumpy view from a Tango device’s sensors, and smoothing them out with assumptions about likely shapes: flat surfaces on a table, or regular shapes like TVs or cabinets.

Tango has already been to space, hitching a ride to the International Space Station. Now it’s looking to colonize Android N back home. 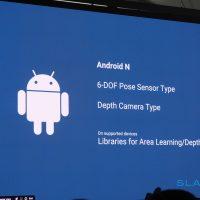 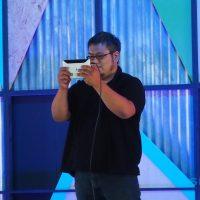 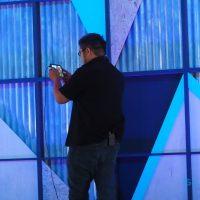 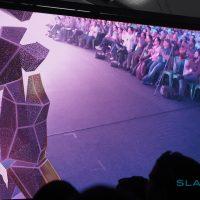 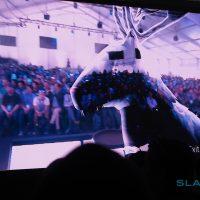 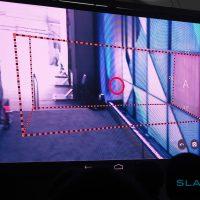 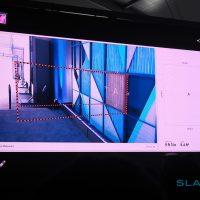 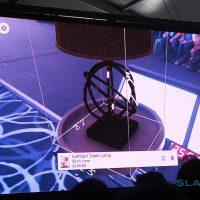 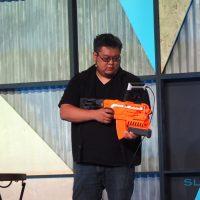 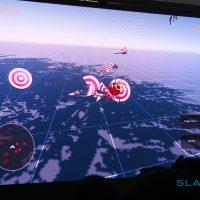 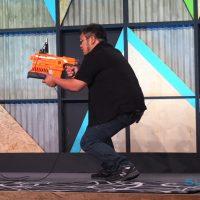 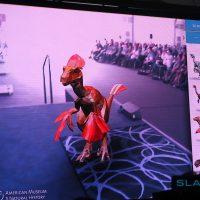 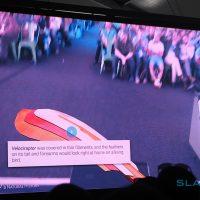 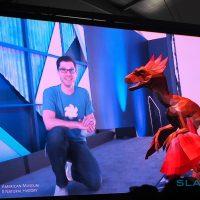