Over the past decade, Esports exploded and games like Overwatch and DOTA 2 sat at the center of high-end spectator-friendly action. PvP games of all sorts have been popular since the internet made it possible to play with friends from home, and since the dawn of the mech, folks around the world have dreamt of commanding their own battle bot. What’s taken Bandai Namco so long to put all the pieces together?

The game Gundam Evolution isn’t the first of its kind – there’ve been PvP mech games before. There’ve been games that look like this, feel like this, and play like this before. But they’ve not been GUNDAM.

This is like saying there’ve been games out there in the world where you can find and fight tiny animals, but they’re not Pokemon. Gundam is the long-lasting fan-favorite brand universe that’s been at the center of the mecha universe since it effectively invented the “real robot” mecha anime genre back in 1979. 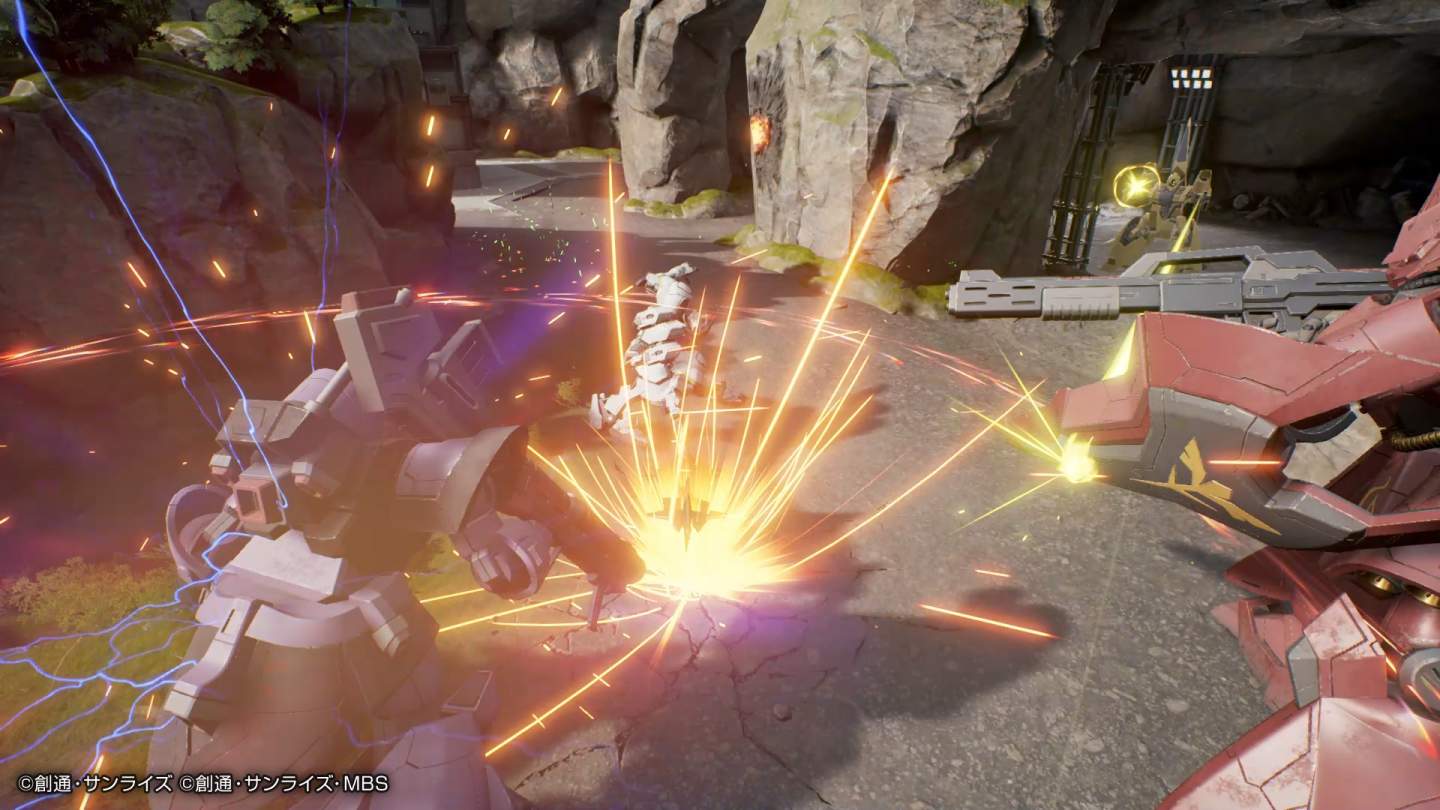 If you’re in search of the most epic and fantastic PvP FPS mech suit game in the world today, you’ll want to check out Titanfall. It’s not Gundam, but if you’ve not played it before and have been waiting to get inside a mech your whole life, that’s the one you should look at first. THEN let’s take a peek at Gundam Evolution as it heads toward release in early 2022.

The game Gundam Evolution will begin its public life with a Closed Beta starting on August 8, 2021. There’ll be a recruitment period from July 15 (today) to August 2, and the creators of the game are looking for approximately 5k users (in Japan, first) to test the game.

Bandai Namco will deliver a new Gundam Evolution presentation on July 17 with early gameplay. There’ll be some chat about the creation of the game, about the game as it exists today, and about where they’re planning on heading with the game. The embedded YouTube above this paragraph will show that presentation as such – stay tuned and take a peek!