Every good modern superhero needs a great jacket. For Chris Pratt’s Guardians of the Galaxy Vol. 2 hero Star Lord (AKA Peter Quill), that means a red ravager jacket. The jacket we’re taking a peek at today is a replica made by the folks at Film Jackets, and for lack of a better term to describe a piece of clothing such as this, this jacket is completely radical.

While reviews of the actual film Guardians of the Galaxy Vol. 2 have gone up over the past several days, we’re coming at you from a more personal place. This jacket changes the way I see myself. This jacket makes me really, truly feel like I’ve been given a tiny injection of superhero steez. 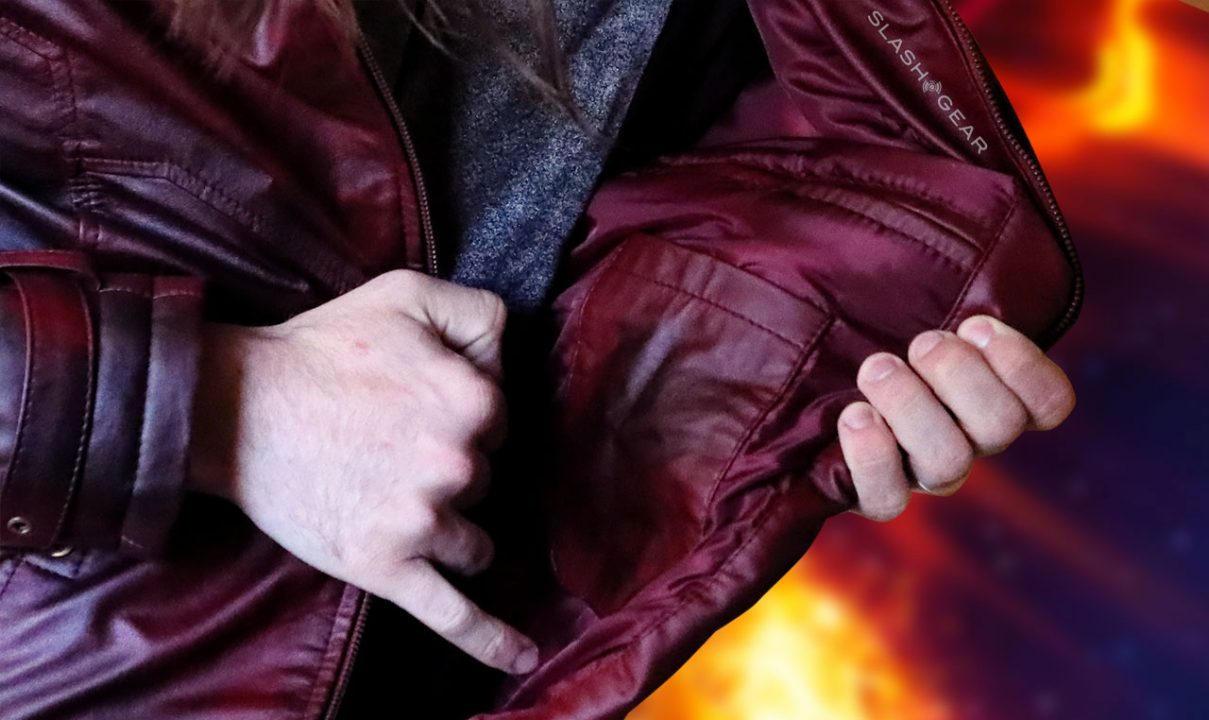 It’s not difficult to imagine one’s self in a Guardians of the Galaxy film. That’s part of the idea, after all – the first film’s success was due in a large part to the down-to-Earth nature of an otherwise intergalactic adventure. Likewise, this jacket bridges the gap between over-the-top absurd and Earthbound style.

NOTE: There’s also a unique t-shirt worn by Quill in Guardians of the Galaxy Vol. 2 that we’ve gone into detail about recently. It’s coded with a 1:1 alphabet font made for the first installment of the film series. There are plenty of replicas of this shirt available through Artist T-Shirt websites strewn over the internet – they’re all basically the same, just so long as the design is right.

Pockets outside the Ravager jacket we have here aren’t particularly deep. Don’t expect to use this jacket to carry your wallet or it will certainly get lifted if it doesn’t fall out on its own. The jacket isn’t meant to be especially long – not down over the wearer’s pants pockets, anyway. Storage for tiny items can be found inside the jacket. Several billfold-sized pockets are large enough for movie tickets, napkins, or Infinity Stones of several types.

As you’ll see in the image below, this jacket does not have the exact same level of matte coating as the movie jacket. For Ravagers wishing for the same look, dragging the jacket behind one’s own car might do the trick. I do not recommend doing this, but the option is there.

The jacket, again, isn’t just a movie prop. It’s a real-deal jacket that can be worn when it’s just a tiny bit chilly outside. It’s not exactly made for deep winter, but Autumn weather in Minnesota would be a fine match.

When you look at Film Jackets and read the description of the jackets they have, you might be thrown for a bit of a loop. Sometimes broken English and standard-quality layout don’t scream “official”. But they’re not officially licensed, and they’re not priced as such. 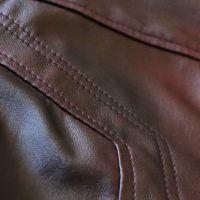 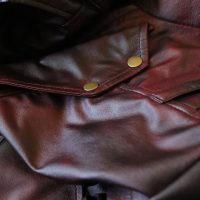 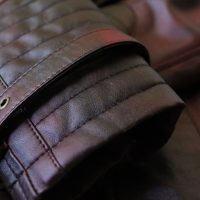 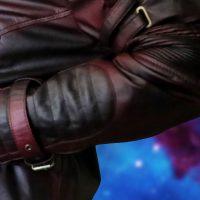 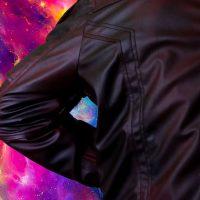 Instead what we have here is a really, really good reproduction of a jacket from a film that’s done without direct access to the original. If there’s a button a half-inch off from the version Pratt wears in the film, we wouldn’t be majorly surprised – but the final product is solid. The final product is well worth the cash at $130 USD – both this and a couple other styles are available at Film Jackets. The one we have here is found under the title “Guardians of the Galaxy Chris Pratt Jacket” with Style: Vol 2 Waxed. There’s also a “Star Lord” version made with slightly different materials that costs just a bit more – either way, you’ll be set.