Groundbreaking fossils reveal how life retook Earth after the dinosaurs

An incredible fossil haul unearthed in Colorado could finally bridge the gap between the extinction of the dinosaurs and the reboot of life after that epoch-ending asteroid impact. Helping to answer questions which have long stumped scientists, the new findings pinpoint nature’s mysterious recovery immediately after three out of every four living organisms was suddenly killed.

That extinction event, when an asteroid crashed into Earth some 66 million years ago, was cataclysmic in terms of life on the planet. Not only did it mark the end of the dinosaurs, but huge swathes of other organisms, down to plants and more. 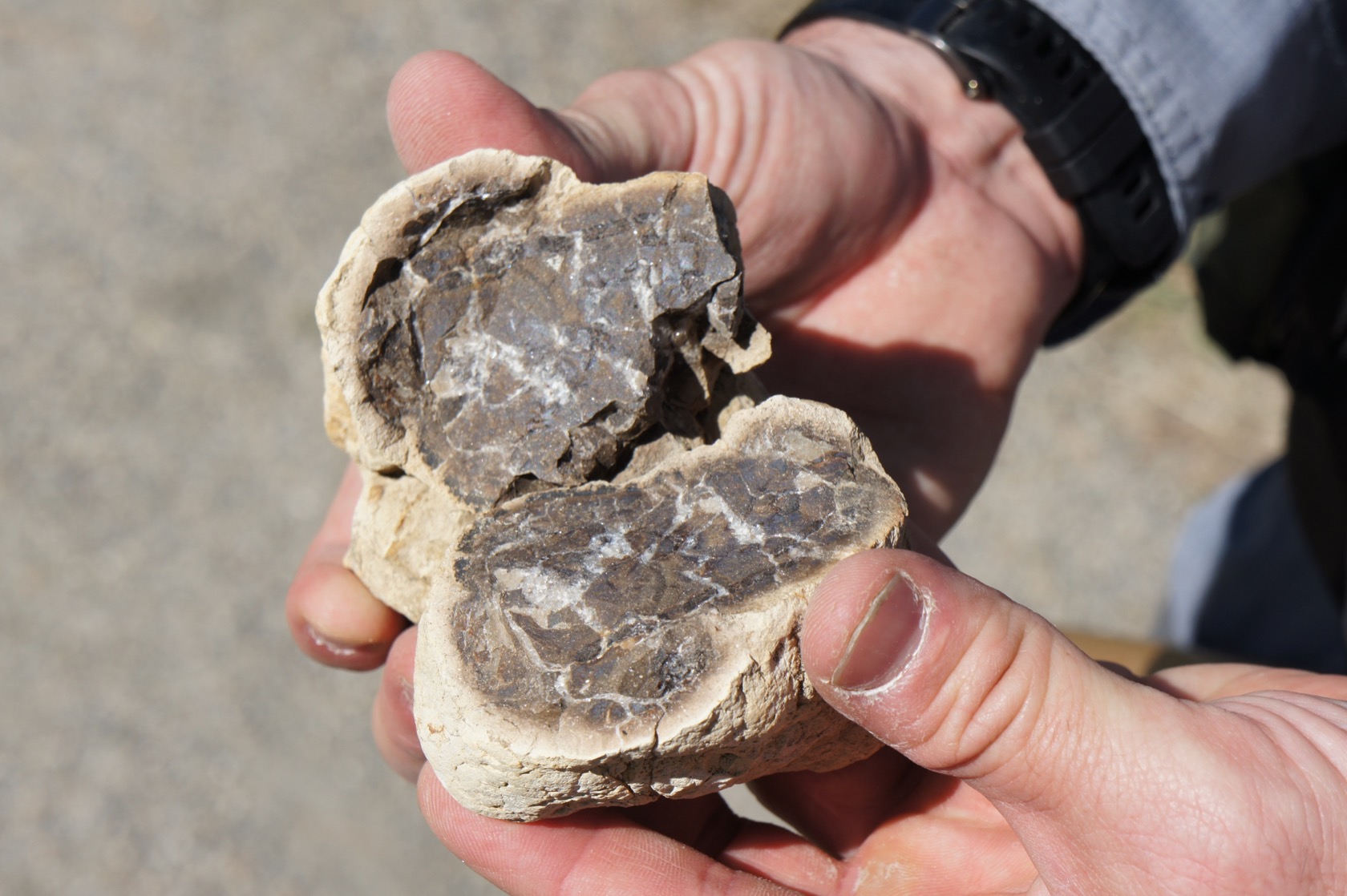 Fossil remains of dinosaurs and other vertebrates are now relatively commonplace, but details of what happened immediately after the asteroid strike have been in short supply. The path from mass extinction through to the rise of the mammals – and, eventually, human life – was uncertain. Now, though, a new cache of fossils could provide the answers for the million year period after the death of the dinosaurs.

Discovered by scientists from the Denver Museum of Nature & Science in Colorado, the fossil haul was first identified back in 2016. Dr. Tyler Lyson, curator of vertebrate paleontology at the museum and lead author on a new paper about the discovery in Science magazine, began hunting for egg-shaped rocks known as concretions. 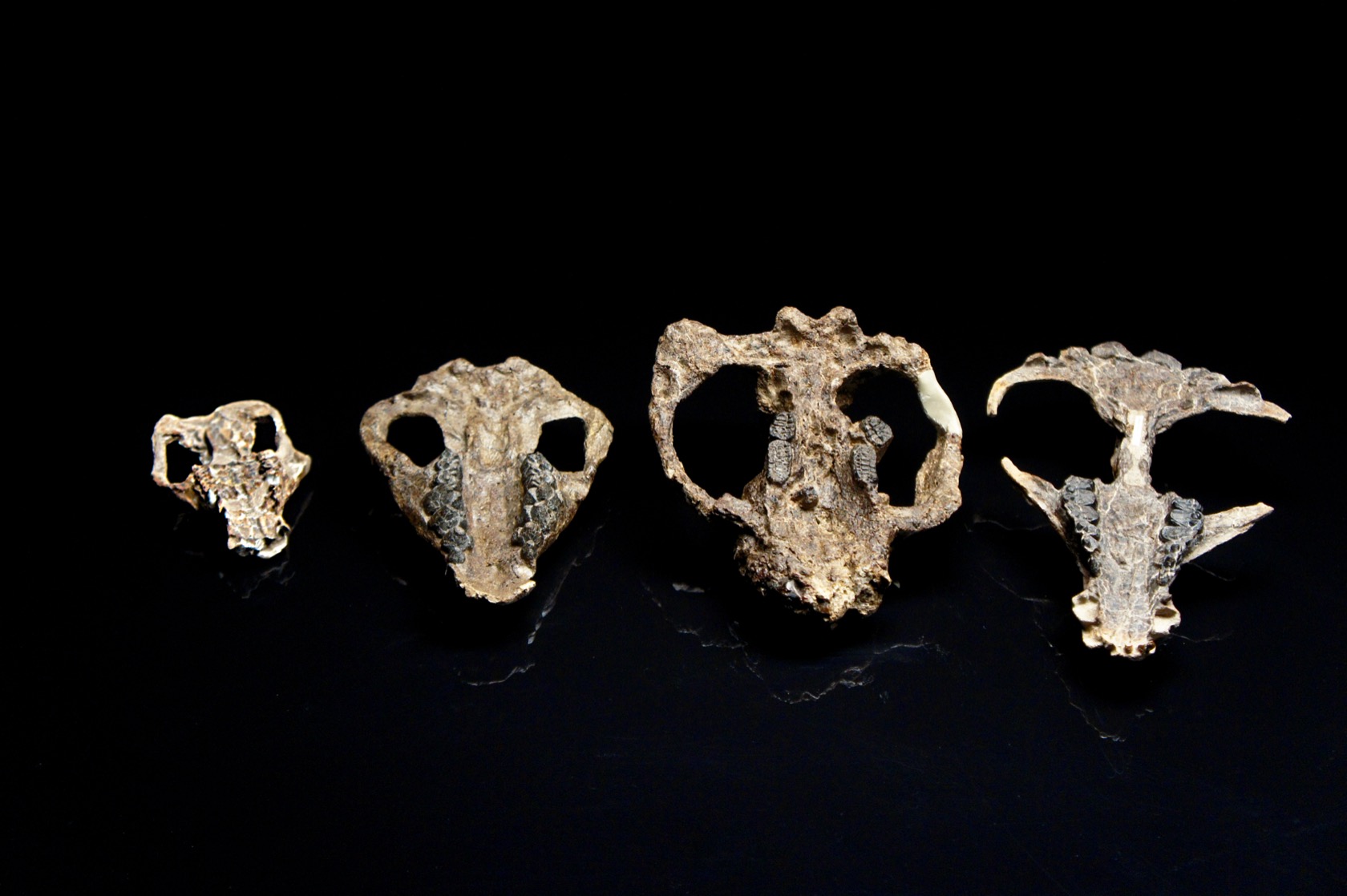 These rocks are the compacted mass of matter, created when mineral cement forms between particles. While they form between layers of sedimentary strata, they’re typically created early on in the process, before the rest of that sediment has hardened. Because of that, they can capture a record of the time earlier than the overall strata might, while the concretionary cement can leave the rocks more resilient than what surrounds them.

As Dr Lyson and his team discovered, that has left each of the concretions a tiny, well-preserved time capsule. Working with Dr. Ian Miller, curator of paleobotany and director of earth and space sciences at the museum, they cracked open the concretions and found a huge wealth of fossilized remains.

“Inside were skulls of mammals from the early generations of survivors of the mass extinction,” the museum explains. “Finding even a single skull from this era is a coup. In fact, most of what is understood from this era is based on tiny fragments of fossils, such as pieces of mammal teeth.” 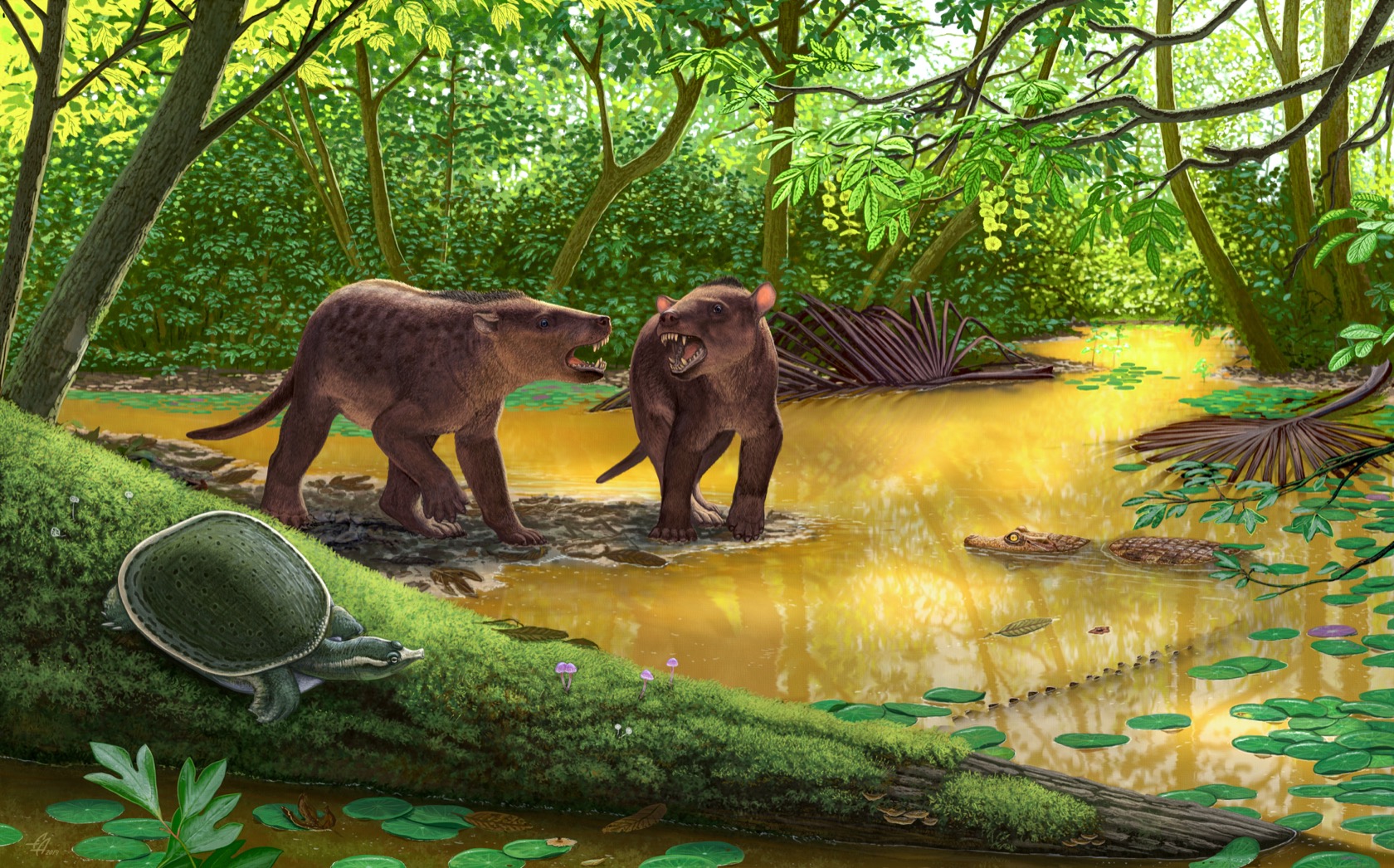 Instead, the researchers found more than a dozen skulls in the space of a week. Almost 1,000 vertebrate fossils have been recovered from the site, and overall fossils from at least 16 different species of mammal have been identified. They include brand new species, as well as forebears of animals like the modern-day pig.

Combined with fossil plant records, it’s a new window onto a little-understood period in the Earth’s development. “Our understanding of the asteroid’s aftermath has been spotty,” Lyson says. “These fossils tell us for the first time how exactly our planet recovered from this global cataclysm.”

The findings are the topic of a new PBS series, Rise of the Mammals, which will air later this month.