Griffin has just outed a revamped, redesigned, and slightly more limited incarnation of its popular PowerMate dial control. Eschewing USB cables for a Bluetooth 4.0 connection, the new PowerMate Bluetooth is more portable, not to mention more stylish, but will it be able to replicate the success of its predecessor? Here at CES 2014, we got a first hand experience with the PowerMate Bluetooth to find out for ourselves.

Griffin brought something new to the table quite literally when it introduced to the world the original PowerMate, practically a rotary controller than can be spun around like a volume knob and pressed like a mouse. The device was an instant hit, not only with the creative crowd, where the PowerMate had obvious uses for things like video or audio scrubbing or brush size tweaking. It even found its way into less conventional situations such as car dashboards or home entertainment systems. 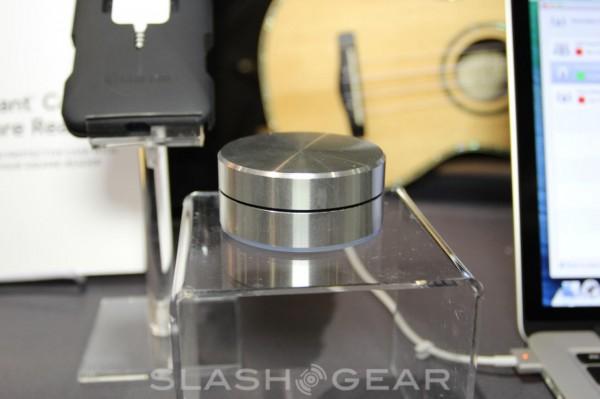 The PowerMate is back and it is indeed an improvement over the older version to some extent. As mentioned, the PowerMate Bluetooth utilizes wireless technology, making the device even more portable. Bluetooth 4.0 makes it more efficient at energy consumption but it does require paired machines to support the new standard. Other than that, the Griffin PowerMate Bluetooth functions the same as the previous models. By default, the knob controls the volume and mute and there are presets for apps such as iMovie and GarageBand. Users are, of course, free to create their own mappings. 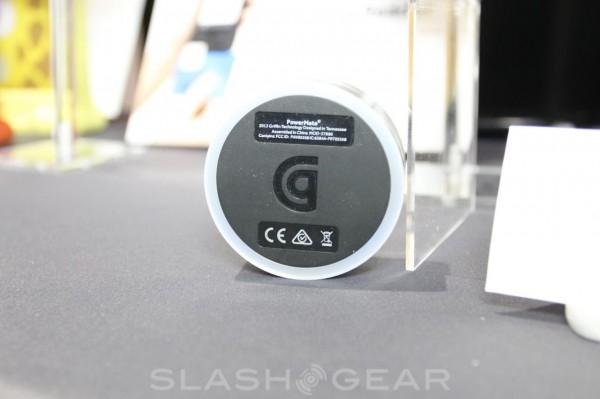 Aside from the switch to a wireless connection, the biggest change to the PowerMate Bluetooth is the external design, now sporting a more simplistic cylindrical shape, dropping the conical base of old. This might indeed look better and more reminiscent of physical dials, but there might be a few words to be said of the previous design’s ergonomic advantages. The blue glow at the base is still there, and it’s not only for show, as it can be used as an indicator for e-mail or messaging notifications. 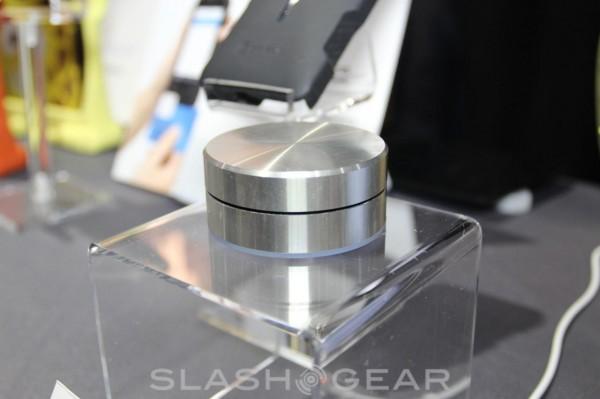 Unfortunately, not everything about the PowerMate Bluetooth can be considered an upgrade. The biggest drawback to this new model is that it is, so far, only compatible with Macs, those running Mac OS 10.8 and newer to be exact. While it covers a good range of Apple’s hardware starting from the 2011 Macbook Air, it does leave PC users in the dust, not to mention the dozens of hobbyists who have put the older PowerMate to other uses.

That said, majority of the creatives who are Griffin’s target audience probably swear by a Mac or two, so it shouldn’t be a problem. Those who want to get their hands on a new PowerMate might want to save up $59.99 for the PowerMate Bluetooth, which will go on sale starting summer.