Grand Theft Auto V is headed to PlayStation 4 and Xbox One on November 18th, Rockstar Games has confirmed, though PC gamers will have to wait until the new year before they can get in on the action. The much-anticipated game will deliver graphical upgrades to the Los Santos and Blaine County areas where gameplay takes place – there are plenty of new screenshots after the cut, too – in addition to a new batch of weapons, vehicles, and challenges.

Traffic will be denser, too, and the damage and weather effects will be enhanced. There’ll also be new wildlife and even a new foliage system to render the undergrowth for that wildlife to hide in.

New radio choices will see more than 100 extra songs and DJ mixes across the seventeen radio stations, while Xbox One and PS4 gamers will be able to collaborate in GTA Online matches of up to thirty players in each session. 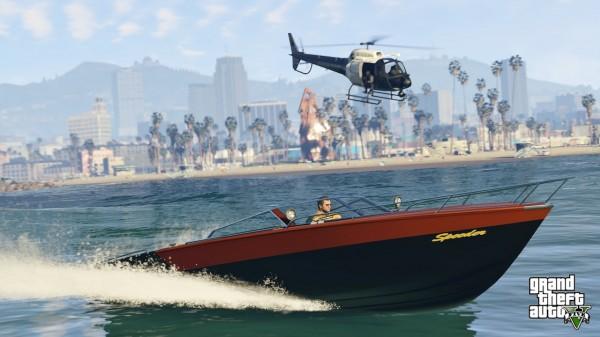 Existing content for the PS3 and Xbox 360 versions of Grand Theft Auto V will work with the next-gen consoles, and there’ll be new versions of classic GTA vehicles, new twists on old challenges, and activities like wildlife photography.

Existing players can move their current progress over to the new versions when they arrive, and anyone who preorders ahead of the release date will get $1m in in-game cash to spend in Grand Theft Auto V and GTA Online.

As for PC, however, that release isn’t expected until January 27th, 2015, Rockstar says. 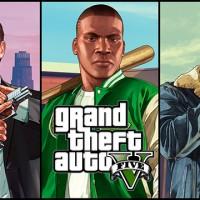 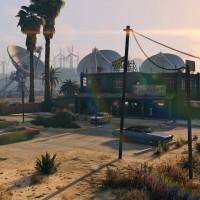 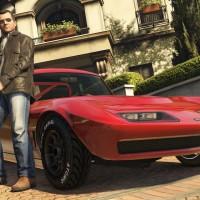 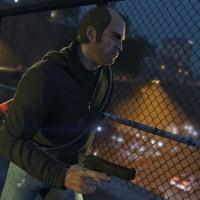 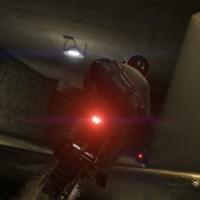 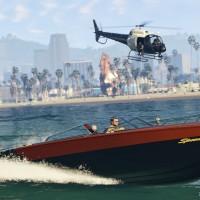 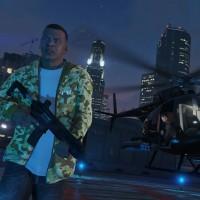 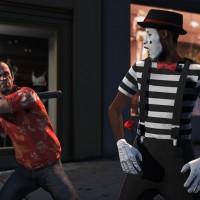 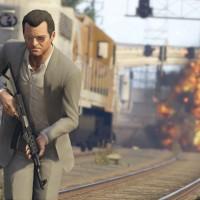 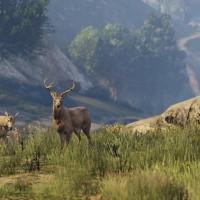 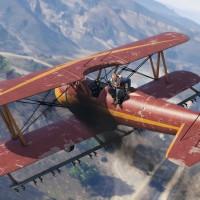 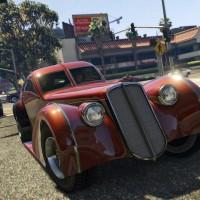 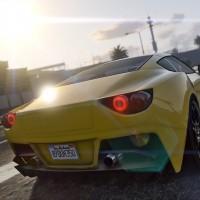 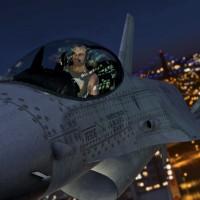 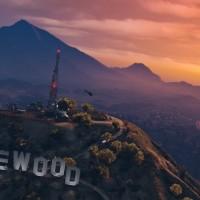 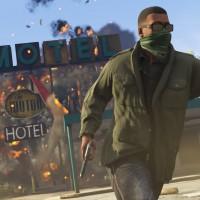 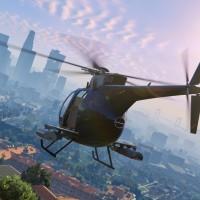