Just this morning it was confirmed that Rockstar games would be producing the fifth in one of the most notorious game series of all time, Grand Theft Auto – now it’s time to let our hopes run wild. There are quite a few features in previous games that are what we’d call nearly unexplored avenues. Small bits of gameplay that would, if allowed to expand, would create a whole new playground for the future of GTA. Below are just five of these items that we’re hoping Rockstar will explore further for GTA:V.

First there’s the idea that Rockstar would bring back the idea of multiplayer missions with free roam. Inside Grand Theft Auto IV’s multiplayer mode, you were either able to play Free Roam where you drove around the city, shot people in the head, or a combination of the two, or game mode where missions where the main objective – and that’s what you aimed to do. What the game Red Dead Redemption, not on the GTA timeline but made by some of the same people, introduced was free roam multiplayer missions. If GTA:V introduced this as well as connection to internet-based team-ups, it’d be a whole new ball game. 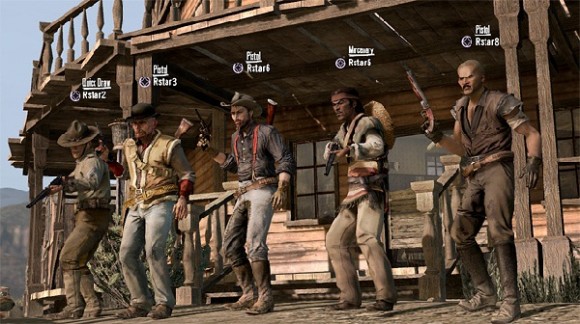 Next there’s Animals. Again in the game Red Dear Redemption we see a feature that may well easily find its way into GTA:V. Wolves! And not just wolves, all sorts of wild animals. Imagine a city in the USA, (and we’re assuming this will be so due to the greenback nature of the V in the teaser image seen earlier today,) where a rival gang busts open the local zoo, letting rhinos and tigers and elephants smash through the landscape. Sound like a fun mission to you? Certainly would continue the legacy of GTA being hated by parents and would DEFINITELY spark the imagination of animal rights groups if they started having monkeys getting crunched by motorcycles. 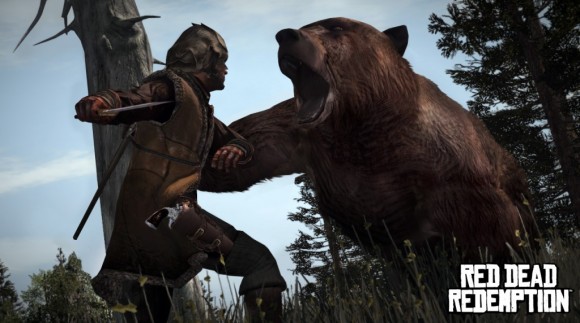 Multiplayer Mini Games are always fun, having shown up in GTA:IV as pool, bowling, darts, and etc. Now what we want to play these sorts of games online – there could be a whole sub-environment of GTA games going on in the Rockstar community. Poker night!

Fourth, the stealing and keeping of cars. This game is called Grand Theft Auto, yes? How about some more missions including stealing specific cars, bringing them to a chop shop, then driving them in for some incognito missions. Would some ninja action be out of line in a game where there’s usually one whole heck of a lot of reckless abandon? 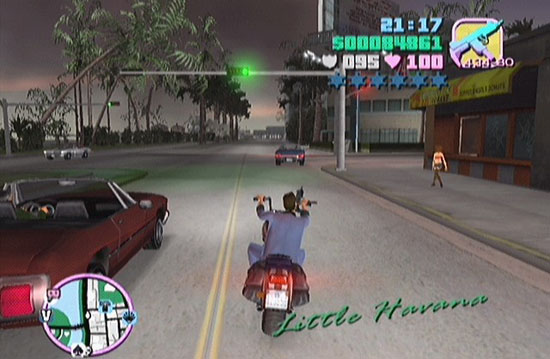 Finally, the ability to replay missions to get the best score possible. This appears very much to be the trend in several gaming sectors, notably the mobile gaming world, where missions are no longer just about finding your way through, but finding your way through with the best possible points and collection of items on your back. This idea has been around for quite a while for SOME games, but only in “The Ballad of Gay Tony” and “Chinatown Wars” has the ability been there for Grand Theft Auto. Rockstar, you’ve got the ability to make this the most re-playable game of all time, again!

What do you think, ladies and gentlemen, what would YOU like to see from GTA:V?