This week the folks at G-SHOCK revealed a set of new watches with Gorillaz designs. These two watches are the DW-5600 and the GA-2000 rolling with Gorillaz (original self-titled album) and the more recent release NOW NOW designs. These pieces of hardware will be the second wave of G-SHOCK x Gorillaz watches – the first featured the 5600 alone – in four different limited edition designs.

The first collaboration with the Gorillaz musical group included four versions of the same model watch – that was the DW-5600 in four designs. Each of the four members of the cartoon band had their own unique design: 2-D, Noodle, Russel, and Murdoc. That collaboration was revealed in late October of 2018.

The new collaboration was revealed this week. The new release comes in two designs, one each of the GWB5600GZ-1 and the GA2000GZ-3A. The digital design in the 5600 celebrates “NOW NOW” with black pink and pop blue. The “bi-color message “NOW” floats onto the display whenever it is illuminated with the backlight.” This model is also engraved at its back with the NOW “O” from the album cover, and the watch comes in its own uniquely designed case. 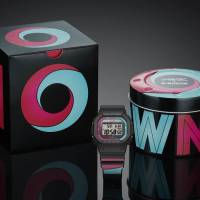 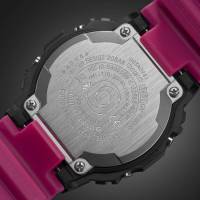 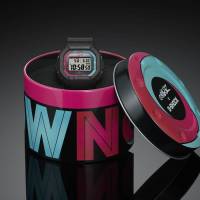 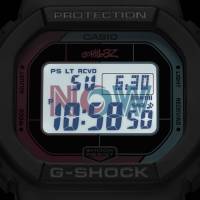 The 5600 has Bluetooth connectivity and the ability to work with the G-SHOCK app. This app and the watch work together to allow the watch to be controlled from a smartphone.

The other new watch utilizes the slightly newer model Carbon Core Guard analog GA2000 Series for its base. This model comes with a replaceable band – so you’ll get two options. One is a “vivid hue pattern” and the other has a “darker military style coloring.” 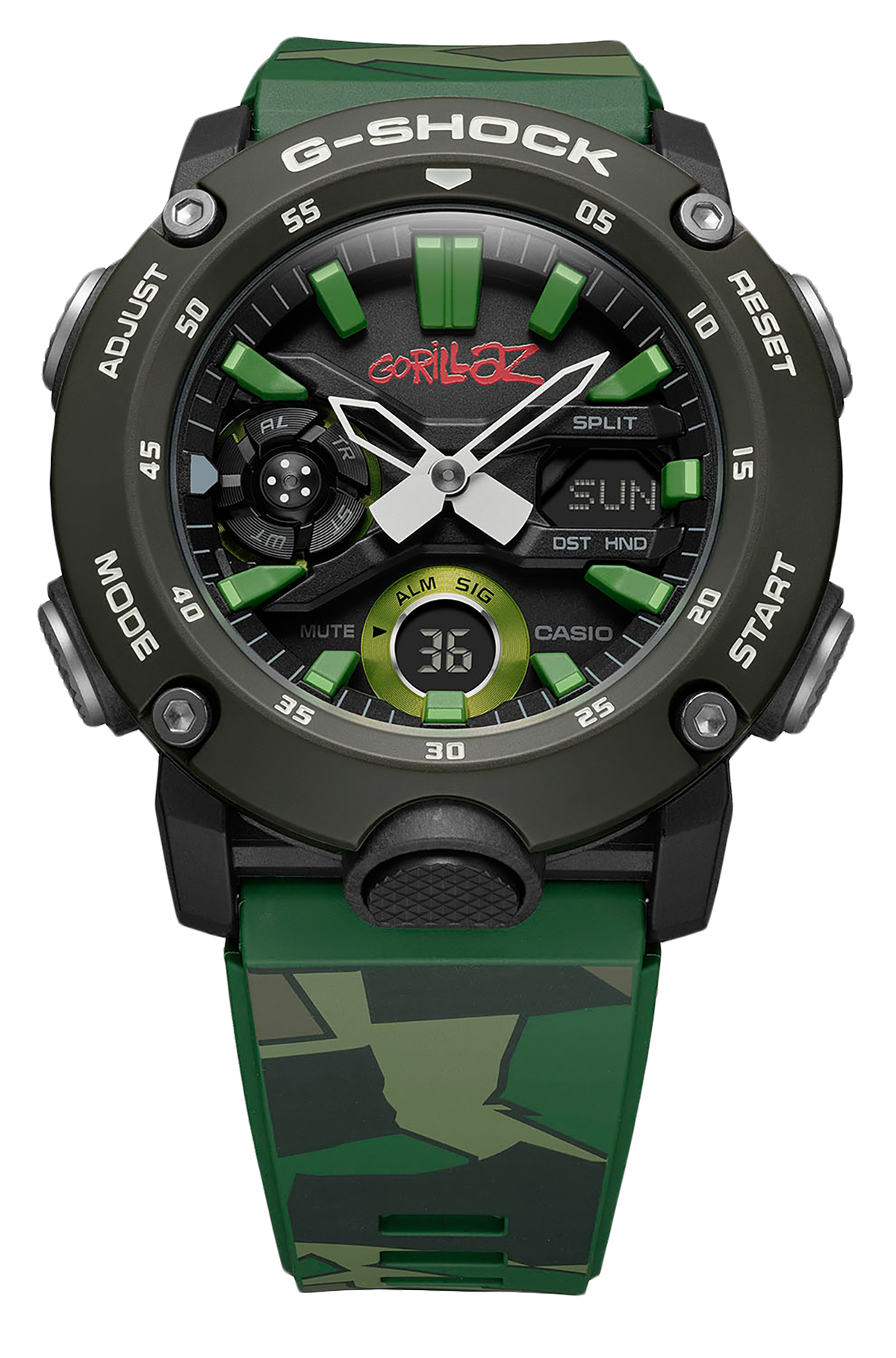 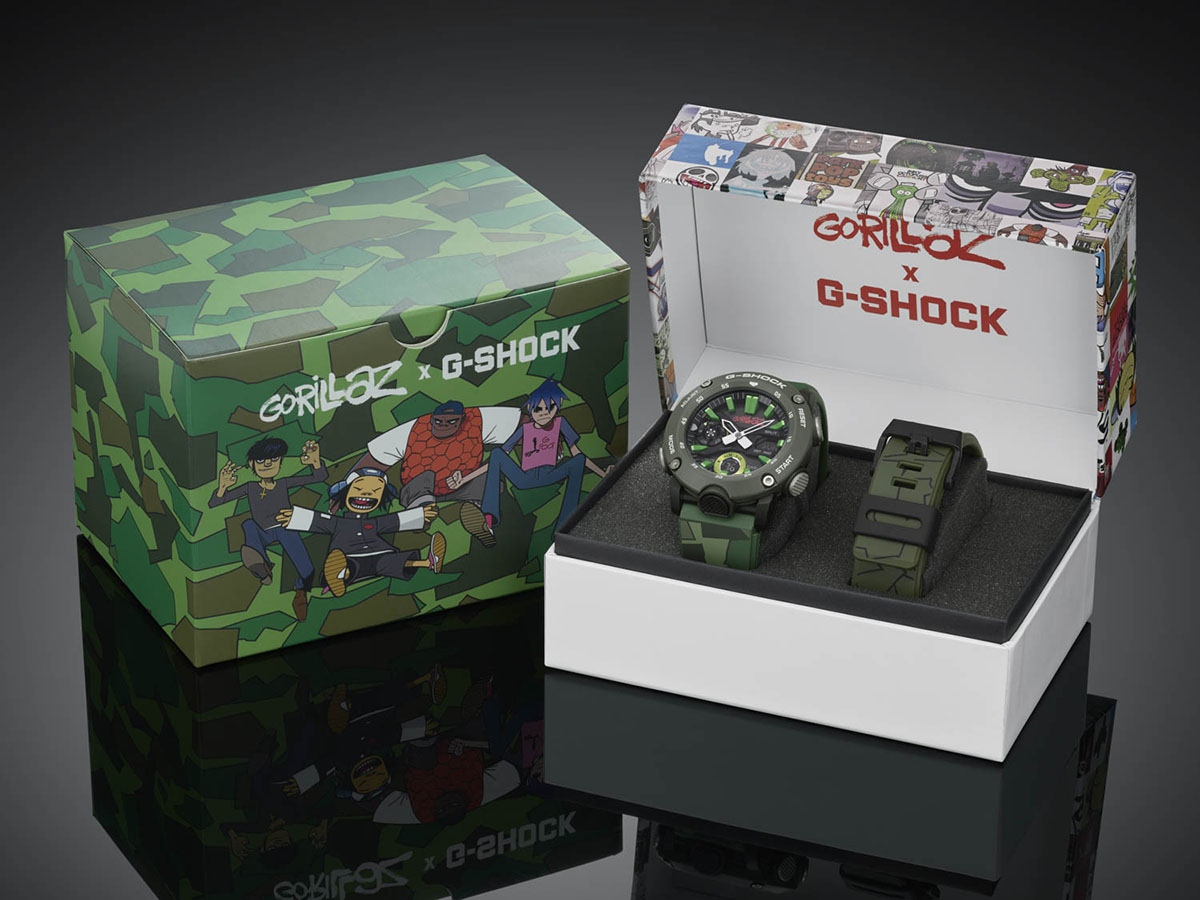 Both watches will be available from September 18, 2019, for right around $170 USD. Both models appear to be popping up for the same price, but individual pricing may be different depending on region and retailer. These watches will be sold on a limited basis – but we do not yet know exactly how limited they’ll be – we shall see!