While Google hasn’t said anything about a supposed WiFi and Cellular service as of yet, rumors surrounding such a move have been popping up for years. Today we’ve seen word of Google dealing with both Sprint and T-Mobile USA to create a wireless hot-spot system that’d handle Google’s calls, data, and text messaging. This rumor pops up right alongside the real-deal official Cablevision WiFi-only smartphone system Freewheel, a system that’d be very similar to what’s rumored for Google in the very near future.

It doesn’t matter whether or not Google is creating their own WiFi-reliant smart device business. The way of the future is coming on quick. Today we’re seeing the WSJ speaking on the same rumor we heard late last week about Google extending their reach into the smartphone business – from their own sources, of course. 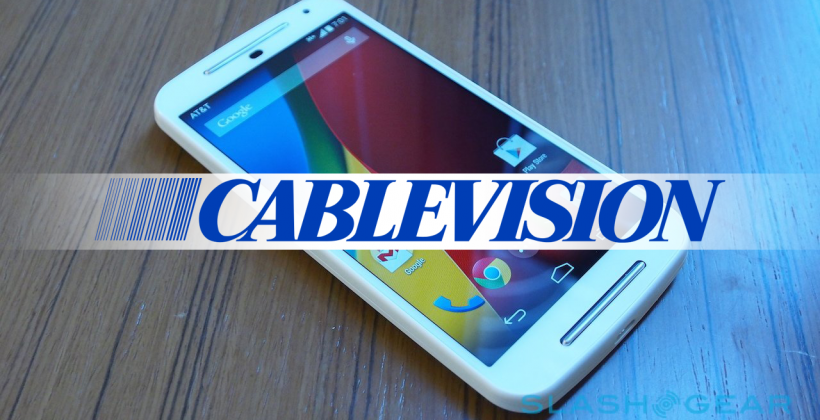 Take a peek at Freewheel and see what you think of a smartphone that requires WiFi to make a call. Then think about what a smartphone is to you.

Do you use your smartphone most to call people and receive phone calls?

Eventually, the smartphone’s ability to be used with cellular signals will be an optional affair. Like data plans on tablets, you’ll have only one cost to run up or run out of.

Google’s supposed involvement in a Wireless Carrier business model makes sense only until the point at which they would rely on cellular calls to run their business. That’s already been done, and there’s no need for Google to ride on the backs of Sprint and T-Mobile USA to offer nothing new.

Instead, expect Google to lead the way with a new type of service, and a new way of connecting, without relying on technologies rooted in the past. The next generation on the carrier side of this smart device equation is just about to begin.