Google’s Skybox for Good to help nonprofits save lives

Satellite imaging is a rather touchy subject. So much so that it was only June this year that the US allowed the taking and use of high-quality satellite images. Aiming to give this kind mapping a more positive face, Skybox, which Google acquired just before the lifting of that satellite imaging restriction, is introducing Skybox for Good. This initiative will give nonprofit organizations such as Appalachian Voices or HALO Trust access to high-quality real-time maps of areas in order to help them save lives, human or otherwise.

The point of the effort is to give “truth seekers” the proof that they need to either dispute false claims or to confirm real ones. After all, it is easier to speak sweet nothings in front of a camera but it’s impossible to hide a mining operation from a satellite’s eye. That is exactly what groups like Sky Truth and Appalachian Voices have used to reveal the mountaintop removal mining currently occurring in Appalachia. Skybox’s images were also used by HALO Trust to verify that people are coming back to Nagarkovil village in Northern Sri Lanka after they have cleared out landmines there. 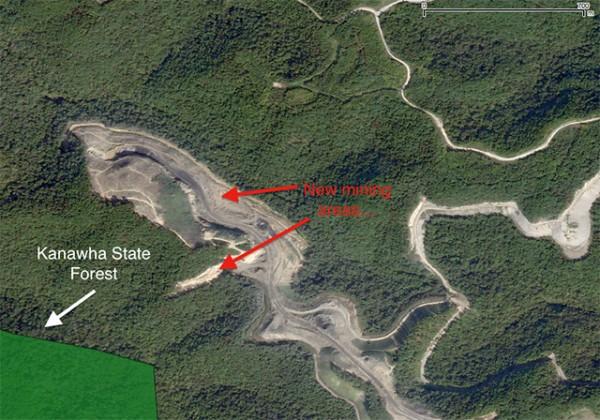 Skybox for Good is still in a beta phase, according to Google and Skybox. This means that they only have a very small number of nonprofit partners on their list who request these quality images. That said, Google is releasing those requested images under a Creative Commons license (CC BY 4.0, to be exact) so that others may benefit from them as well, even if they aren’t yet part of the official Skybox for Good crowd. These include over a dozen maps spread throughout the entire world, from America, to Africa, to Asia, and with more to come.

Of course, this new effort, innocent and well-intentioned as it may be, will inevitably bring up a few questions, especially those related to security and privacy. Skybox for Good, of course, only releases maps that have already been requested by those few partners, but even those could perhaps be twisted for some other less than innocent purposes. And the fact that Google, who isn’t exactly the poster child for privacy, has in its hands the tools for such detailed satellite images will be enough to worry some. Like any tool, it can be used for good or for ill. For now, Skybox for Good is unequivocally leans only to one side, and we can only hope that it remains that way.