Google suggests that inside the notebook computers of tomorrow will be wireless charging coils for smartphones and wireless power receivers. A new patent filed with the United States Patent and Trademark Office has revealed Google’s plans to implement standardized wireless charging abilities into an on the keyboards of the laptop computers of tomorrow. Or perhaps the Chromebooks of tomorrow, if Google’s love of Chrome OS stays strong enough long enough. These chargers would be under the caps of the keys on your keyboard, sending power out or acting as receivers of power in alternate use cases.

The patent itself goes by the name “inductive charging keyboard”, but in the text is more than a few references to the fact that the keyboard wouldn’t be all by its lonesome. “The wireless charging device and keyboard may further be built into a housing of a primary device,” said Google, “such as a laptop computer.” 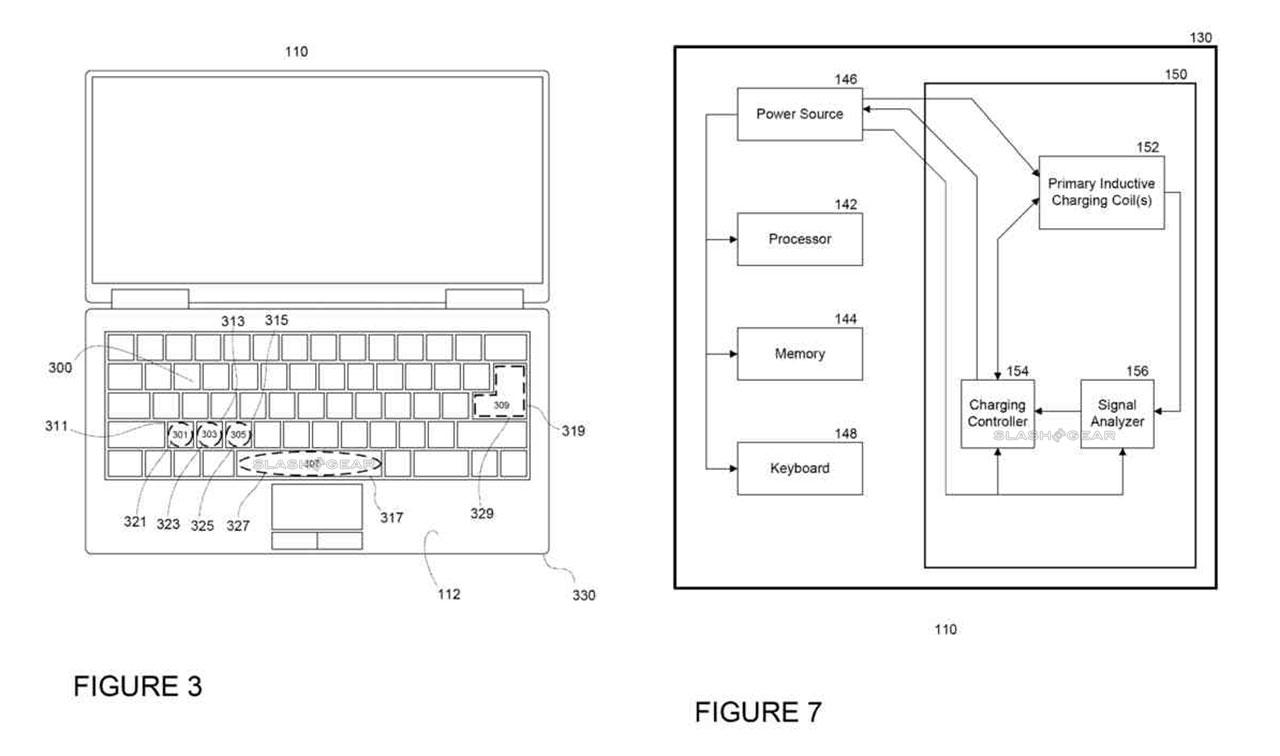 The idea for this invention is attributed to Kenneth Ryan Loo and Kevin Tom, both of whom have previously worked on patents for devices such as “Selective content transcoding” (in Tom’s case), and “Speaker porting around backlit keyboard” (this is Loo’s).

This newest release speaks of “a wireless charging device having an inductive charging coil built into a keyboard, such as the interior space of a keycap in the keyboard.”

The coil – a tiny coil – could then be replaced easily if damaged. The entire laptop wouldn’t have to be opened up, just the one keycap. 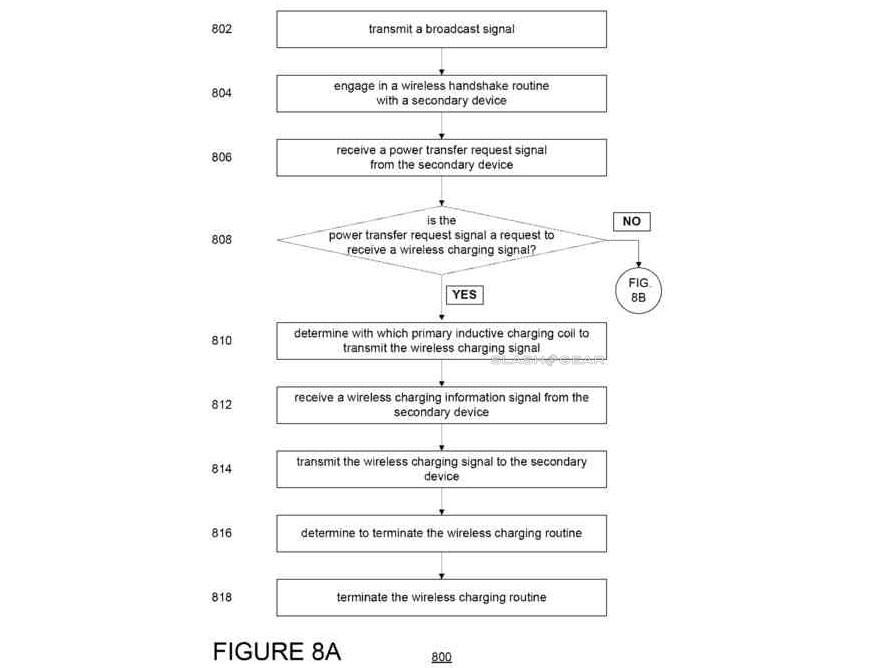 The concept may make it into Google’s next-generation Chromebooks, or it might end up on the cutting room floor. Cross your fingers for the former – we’d love to drop another cord for laptops sooner rather than later.

You can view the full patent application at the USPTO.