Google’s next phone will improve your life

Supposing you’re the sort of person that likes to spend money on a phone, and aren’t an iPhone-ONLY sort of consumer, Pixel 4 might change your life. You might have a much-improved sort of life when you start to get the hang of what the device can do for your and your body. It starts at your fingers and works its way up to your brain – it’s a feature called Soli.

Soli was once Project Soli, and it’s all about the ease of transition – from sleep to wake, from wake to function. The system’s been in the works for several years, and with Google Pixel 4 it’s ready for prime time.

Why should you care? How does it affect your life in the short term? The features in Pixel 4 will have both short and long-term potential for changing the way you live your life. 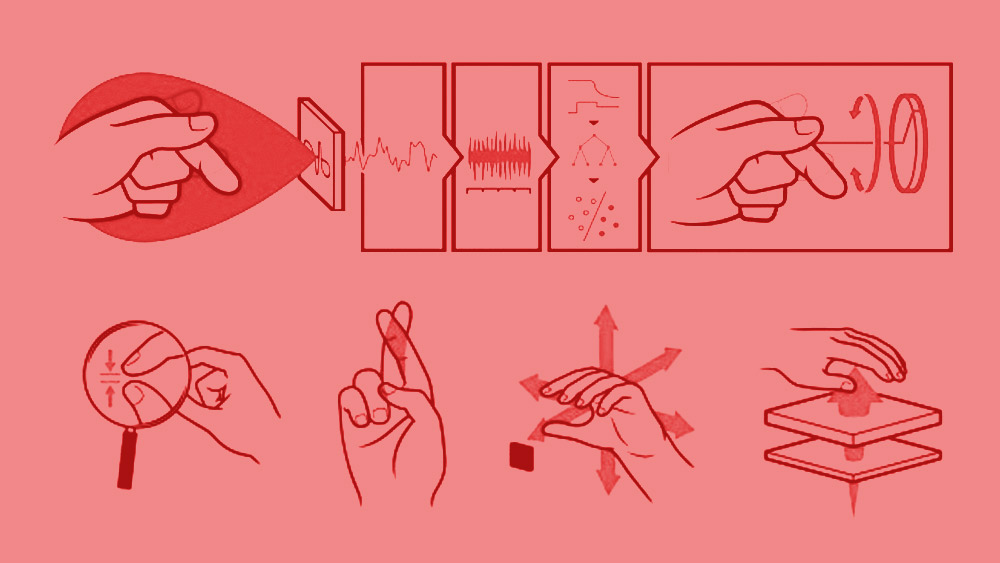 In the short term, the Google Pixel 4 will enable you to bypass your lock screen by enabling Face Unlock. It’ll allow you to switch songs in your audio apps.*

*For sure with YouTube Music Premium, hopefully also for systems like Google Music and Spotify. Cross your fingers for other 3rd-party systems that haven’t necessarily worked with Google Pixel special features before – like Tidal, and … maybe Apple Music?

For the past decade, Google’s been moving into your life’s fluid process. They want to be able to provide a service for you in as many ways as makes sense for them to process. Your life functions on a higher level with email, so Google runs Gmail.

Google aims to provide compute-centric tools that allow your life to achieve a seamless flow. With Soli, they’re bringing this system further into the physical realm.

Pixel 4 implements Soli with a variety of hardware components set above the display on the front side of the device. With Pixel 4, Soli will hopefully begin to make Google’s part in your life feel less like a 3rd-party tool and more like an extension of your personal potential.

You probably won’t be left behind by humanity if you don’t buy a Soli-toting device from Google right at the launch of the company’s Pixel 4 phone collection. Soli has a good shot at making a baseline impact on Google’s business, and as such, I wouldn’t be shocked to find Soli functionality available (and expanding in abilities) for decades to come.

It’s not JUST THE HARDWARE which we’re awaiting, it’s the experience. It’s the ever-more-digital fluid lifestyle which we feel now surrounding us and penetrating our minds.

Come to think of it – it’s kinda like The Force, isn’t it? It really is. Thanks, Yoda, for preparing us for this future. 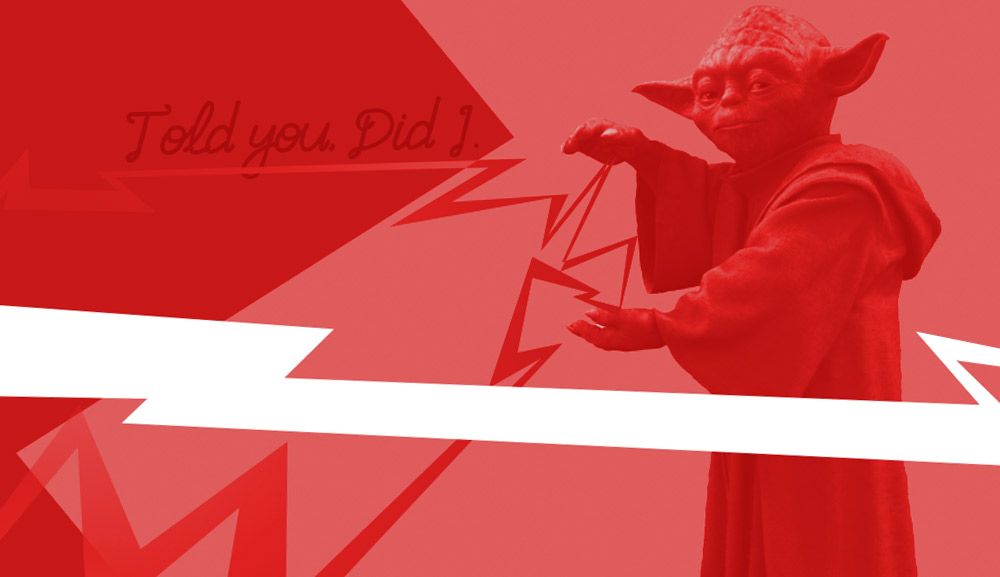 The release date for Google Pixel 4 is October 2019, or so it’s been HEAVILY IMPLIED without 100% absolute confirmation by Google. At that time, the phone will probably cost you around $800 or $900 USD. If Google follows up with a Google Pixel 4a, you wouldn’t be wrong to expect a Soli experience at somewhere closer to $400 (or less, with trade-in deals and such).