There’s a game going on right now – one made by Google, taking place all around you. This game uses augmented reality, books, the web, and professional actors to create a multi-level, multi-platform experience the likes of which we’ve never seen before. The only game that’s come before that’s anything like this is Ingress – and in fact this newest piece of the puzzle is built on the Ingress engine. This game goes by the name “Endgame: Proving Ground” – and it’s underway right this minute. 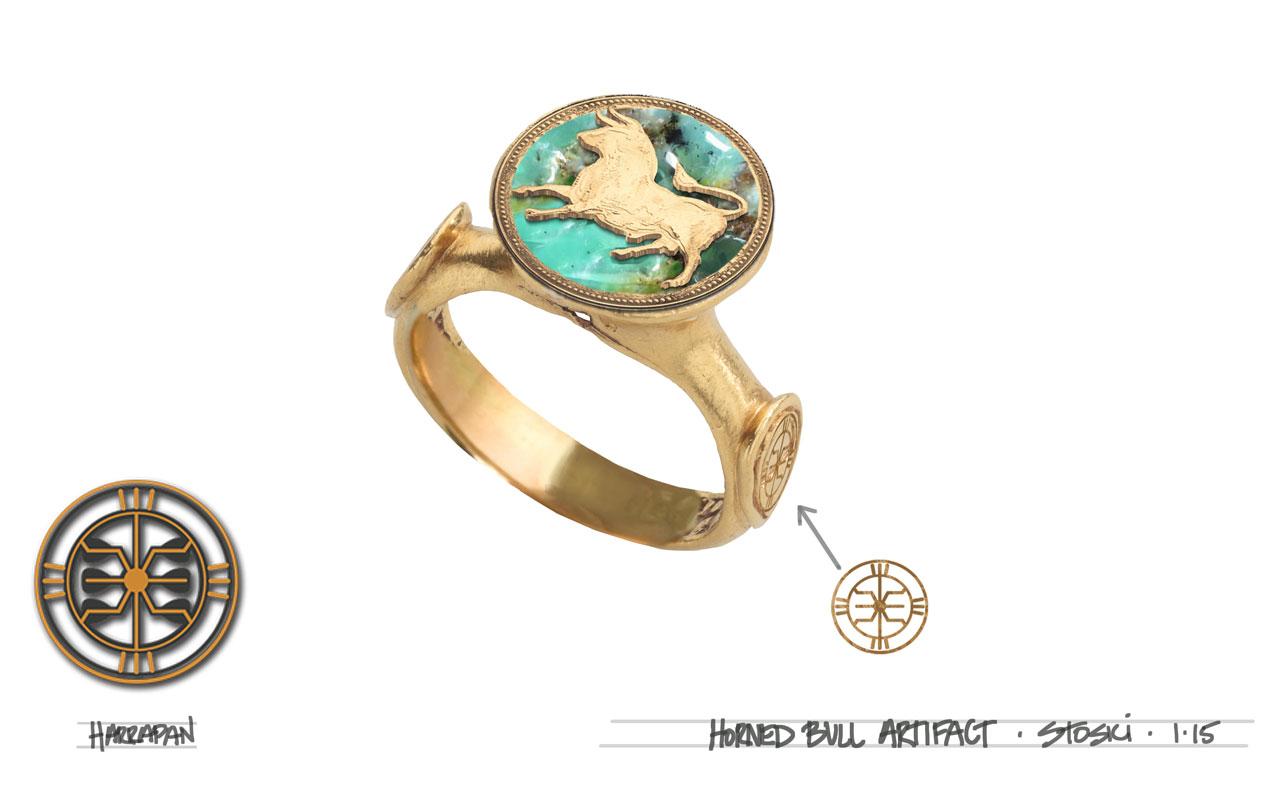 “Endgame: Proving Ground” is a game you’ll play on your smartphone and on a desktop/laptop computer in a web browser. It’s an “Alternate Reality” game that’ll act as prequel to the book Endgame: The Calling.

We spoke with Google’s John Hanke about the game to find out how expansive this ecosystem truly is. John Hanke runs Niantic Labs at Google.

Niantic – just in case you’re unaware – is a Google startup “lab” in which experimental applications of mobile, social, and localized import are created. 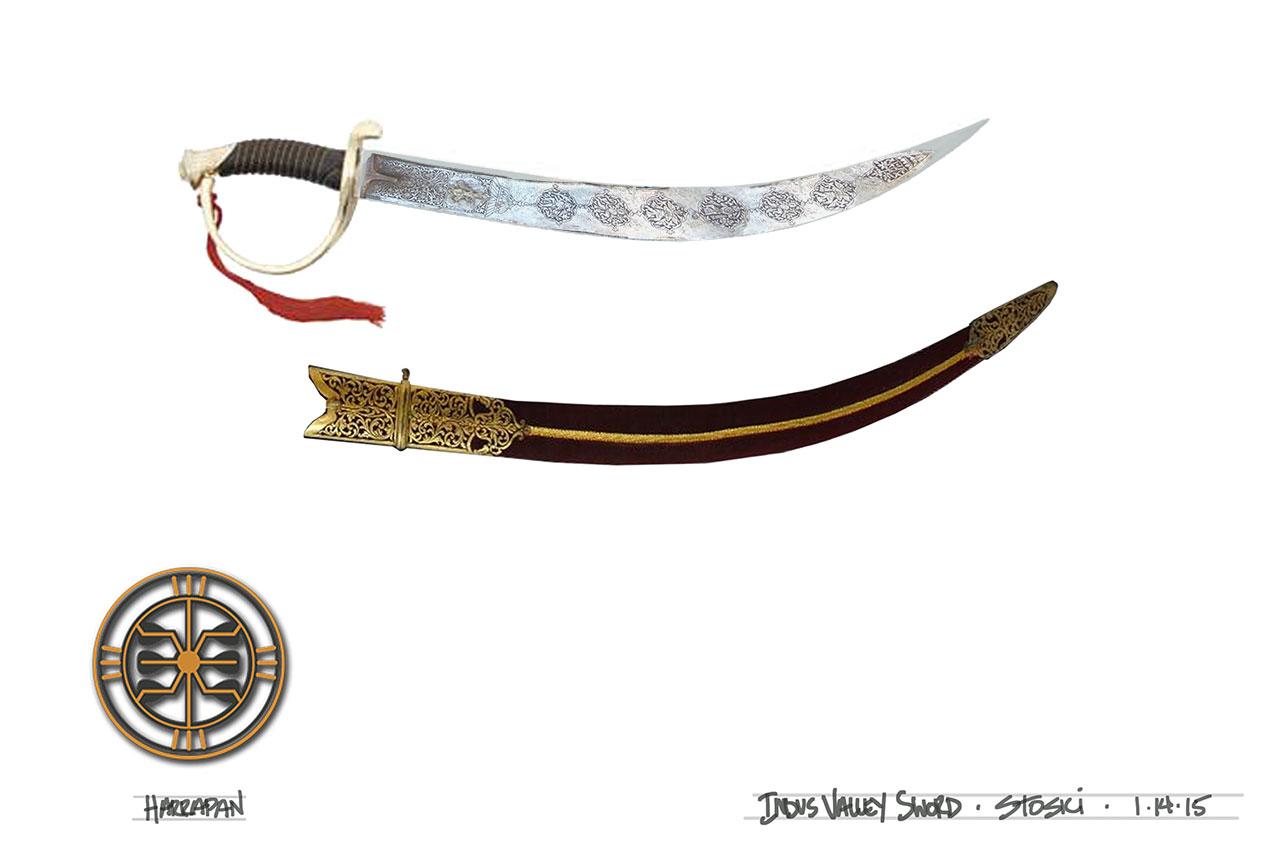 Hanke founded and ran the group called Keyhole, Inc. before it was acquired by Google and re-named Google Earth in 2004. Hanke has also been Vice President of Product Management for Google’s Geo division for products like Google Maps and StreetView.

Endgame belongs to James Frey, a man who is as much an entrepreneur as he is an author. According to Hanke, “before he went to a publisher, he went to Google.” 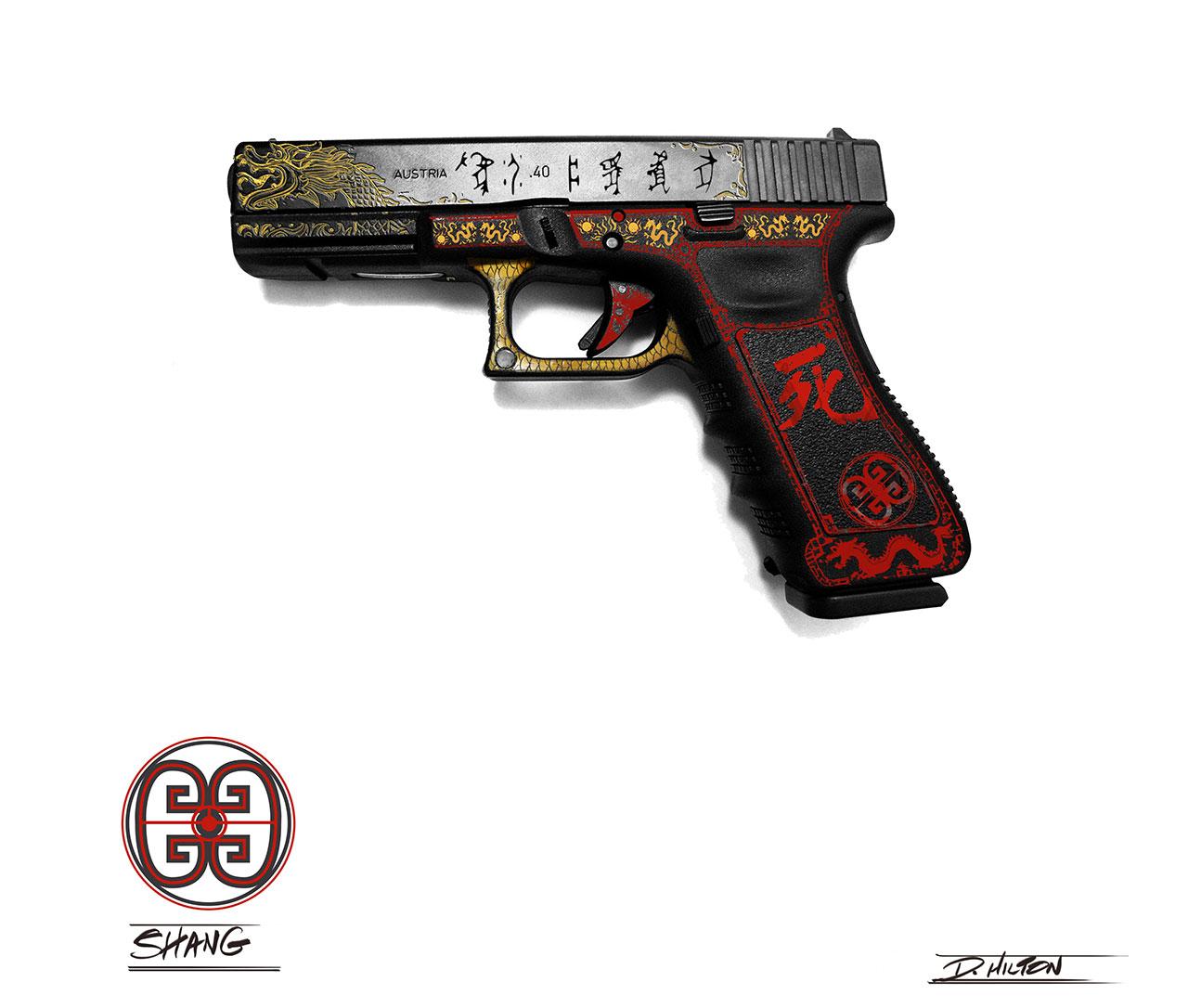 Frey wrote his first novel and brought the idea to Google first. This idea made use of a wide variety of storytelling elements, including:

*Hanke suggests that in this game, being played now and on the mobile platform soon, “this story [in the game] is happening before and parallel to the first book.”

You’ll be encouraged to take part in the web-based portion of the game and the mobile. “Everything that you do on the website will earn you points,” said Hanke, “those points will accrue to your benefit in the mobile game, and vice-versa.”

The woman you see speaking in the video above is actress Haley Webb, portraying the character “Stella.” Webb has been playing Stella for 5 months and nearly 90 video segments – including live appearances at special meet-ups across the country.

Have a peek at the Ancient Societies YouTube video collection to see nearly 100 videos made by Niantic labs for the players of this game.

Stella’s character remains central to the game alone (for now). “The mobile game is her training device,” said Hanke, “her way of taking her army and getting them ready for the Endgame.”

In the game you’ll be asked to become part of a Line. Each Line is based on one of 12 ancient civilizations, and each civilization is based on a real civilization from our 100% real human history. The resulting mythos is a mix between reality and fantasy histories and aesthetics. 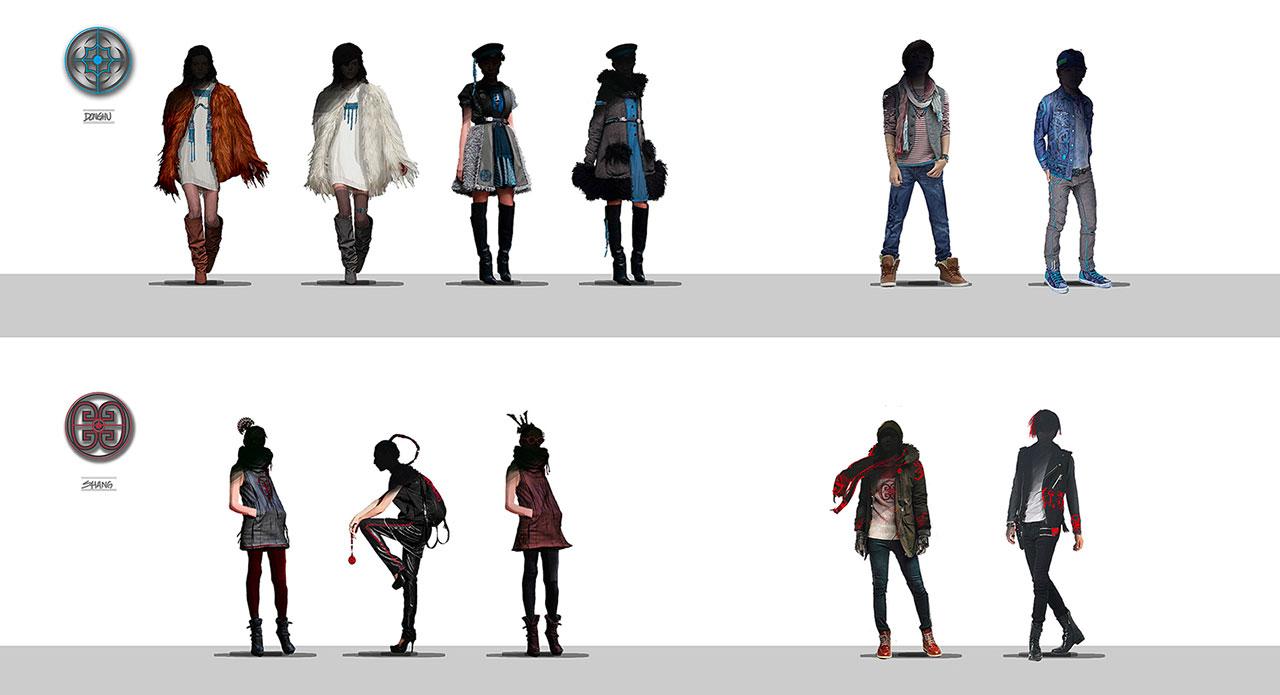 The people you see above and below are sketches – early drawings of the variety of looks your character will be able to take on. Their faces are darkened because they’ll assume your identity. 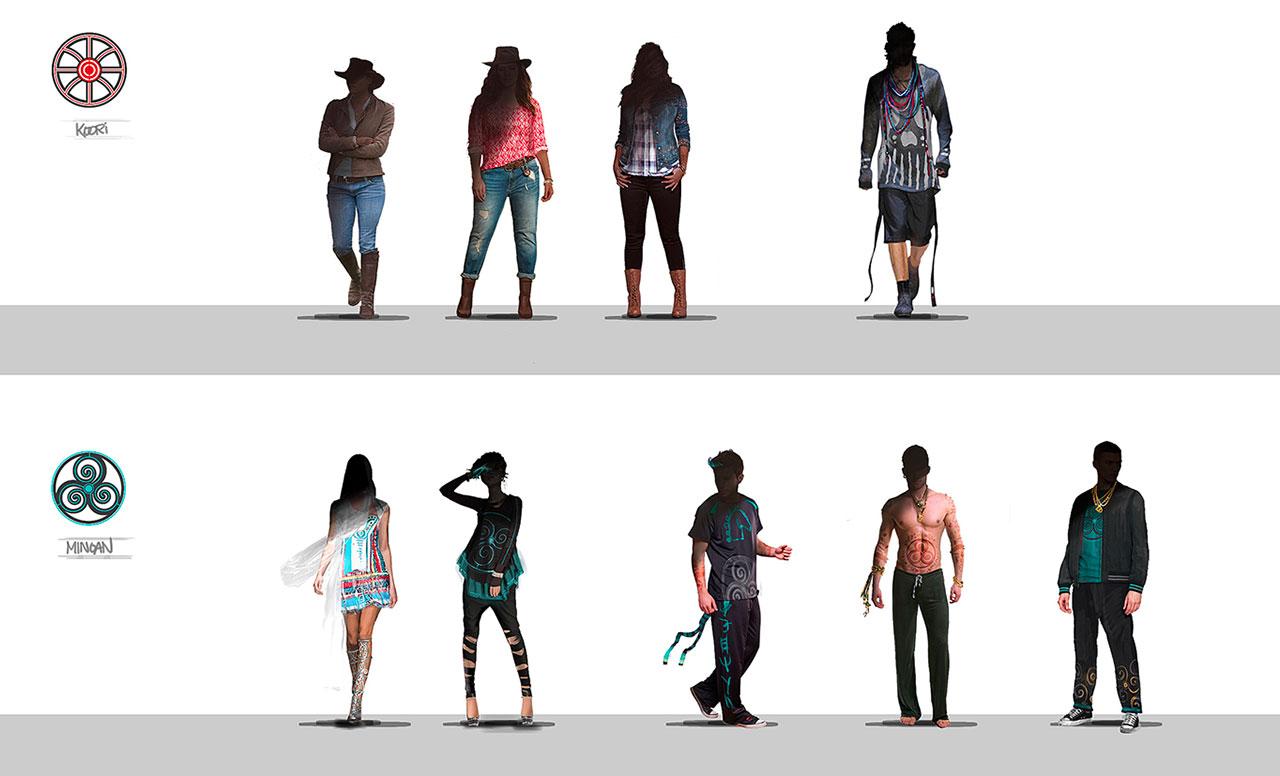 You’ll be you, but you’ll also be them.

“You have to choose one of the 12 Lines, become associated with that Line, and fight the other Lines for ultimate survival.”

You’ll have a choice between 24 different unique characters in all.

“Each one of the lines has its own artifacts and weapons,” said Hanke. “If [a weapon or artifact is] from your line, it’ll be better than if you find one from another line.” 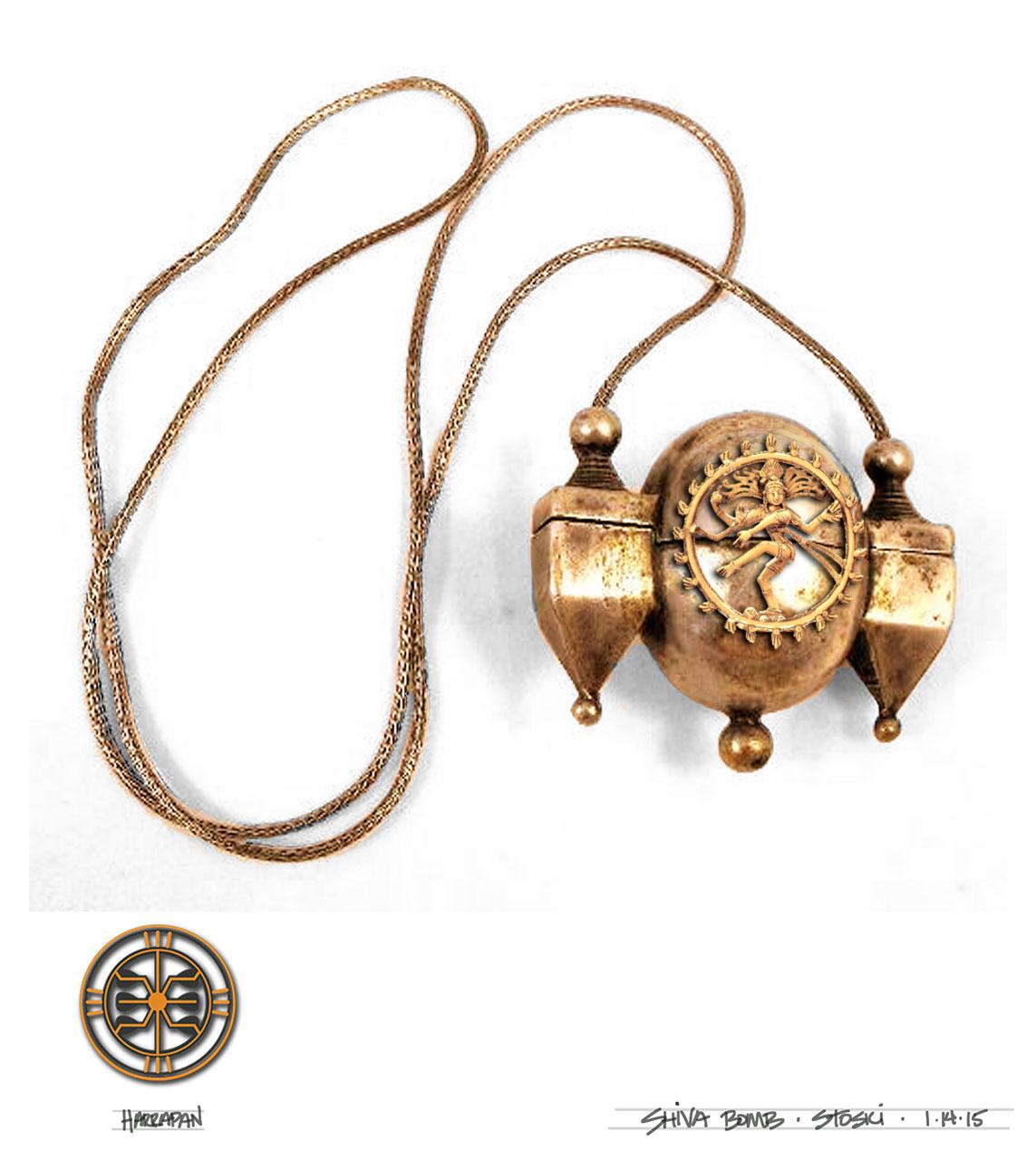 To find items and contribute toward “ultimate survival” and victory for your Line, you’ll need to get up out of your chair and find real-world locations, much like Ingress.

You’ll find “key sites,” according to Hanke where you’ll “put a token.”

“Your goal is to control these key sites, [and] you have to fight someone to do that.”

You won’t have to stick around and wait for a person to arrive to do battle once you’ve laid down a token, thankfully. “No matter where you are,” said Hanke, “you will be able to play the game. To contribute most to your Line, you need to be at the location.”

Once an enemy engages with you at a location where you’ve left a token “you can live-fight or let AI take over.” This is particularly helpful if someone wants to do battle when you’re at work or otherwise indisposed. 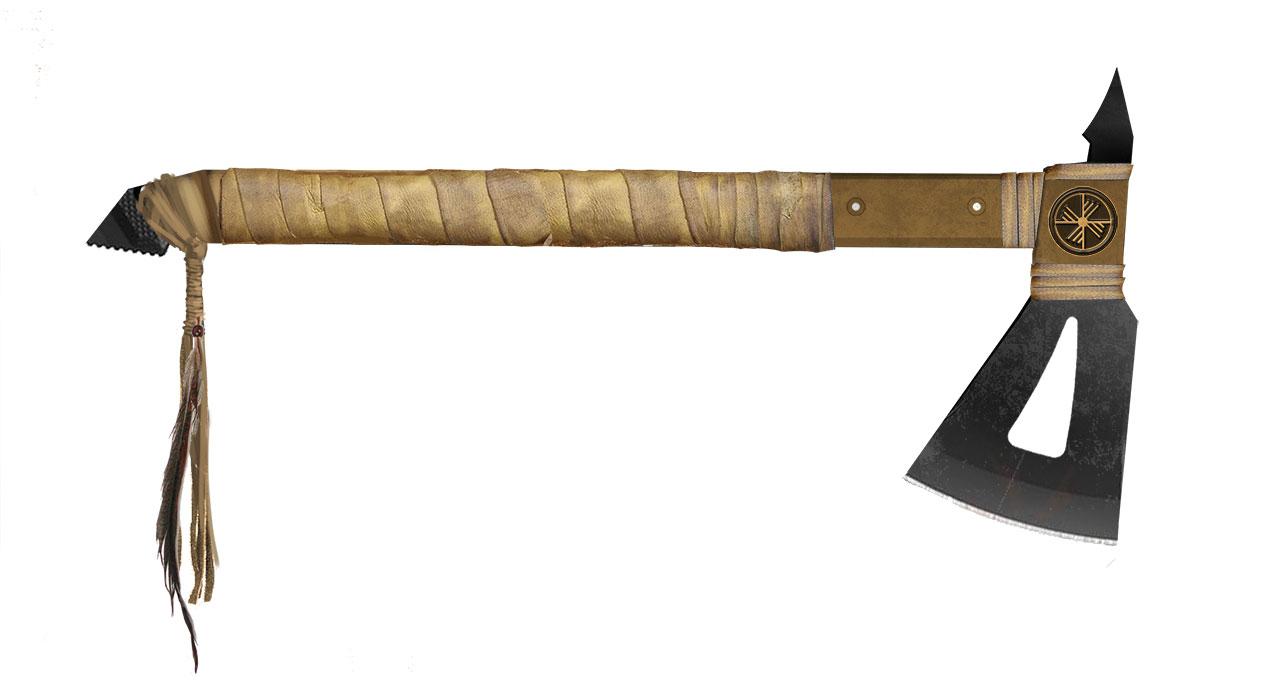 In “Endgame: Proving Ground” the Niantic credo “Adventures on foot with friends” appears alive and well. Prepare yourself for the next chapter.

To join the fun, take a peek at Ancient Societies and watch, and wait, and get pumped up about fighting virtually for your chance to preserve the human race.