Google’s Expeditions app is now open to all Androids

Google’s most awesome VR experience for Android has been released to the public. This is Expeditions, an app originally intended for classroom use, now available for the masses – everyone who ever wanted to go on a trip to a strange place without having to pack their bags. You’ll be able to select from a “growing list” of over 200 Expeditions, all available for free to Android users right this minute. You might want a Cardboard headset to go along with this app, but you could always try it out without one first.

The most radical feature of this app is its ability to connect multiple devices to the same environment. Users wont be able to see one another (not at this stage, anyway), but a single device may lead the pack. That single device is called the Guide, and that Guide is the only one of the pack of users that needs to download Expeditions. Everyone else can connect via Wi-Fi to join in on the guided tour. 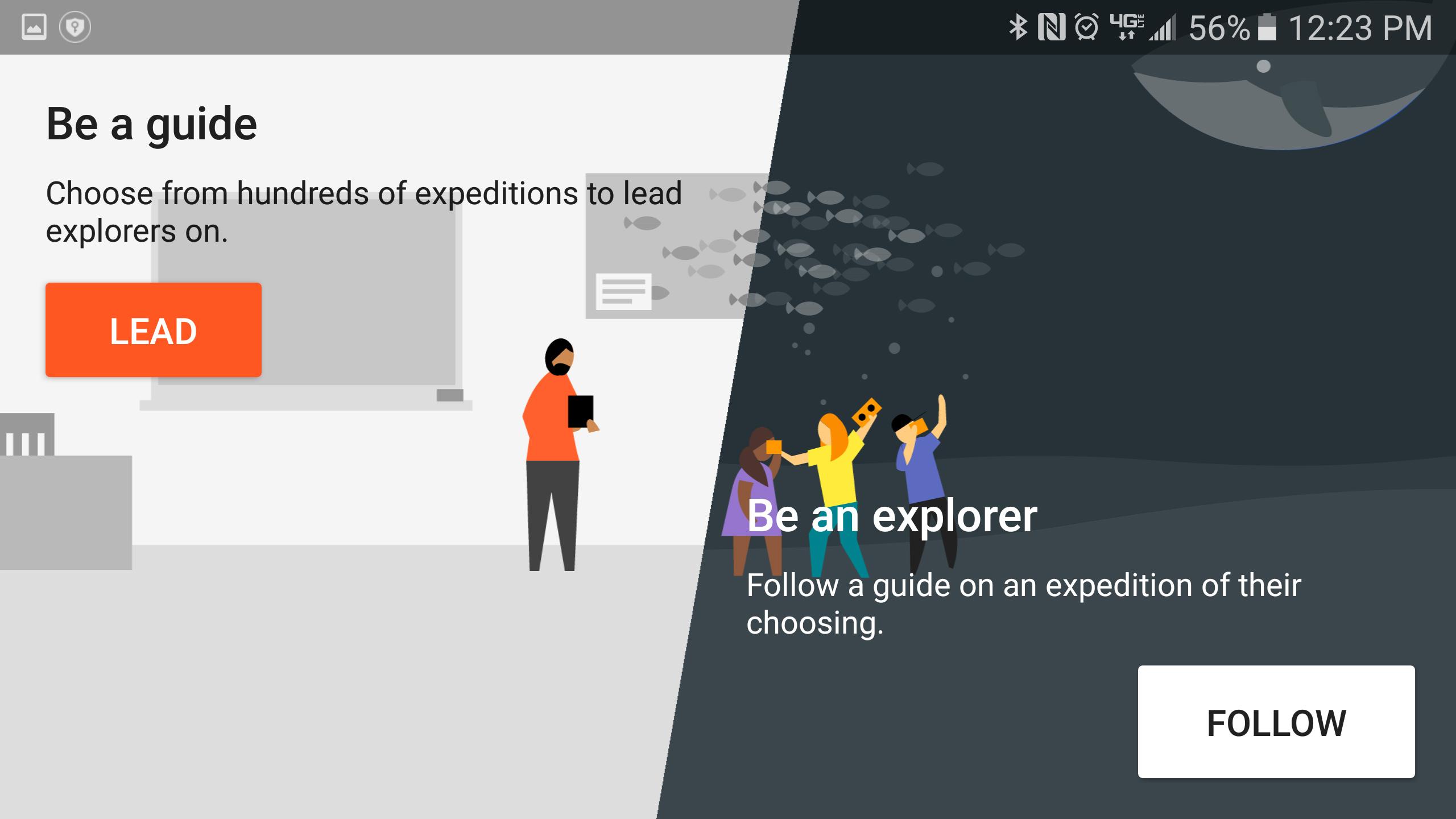 To connect to any Expedition with a friend (if you’ve both got Android devices), you’ll want to connect both devices to a Wi-Fi network.

SEE TOO: Is VR safe for kids?

Once you’ve connected, you’ll be asked to choose whether you’d like to follow or lead. If you lead, you’ll have the option to tap on points of interest while your friend follows, and sees arrows and circle circling the points of interest in the scene you’re both experiencing.

If you don’t have a guide, you can simply look and listen to the environment around you while it plays out. 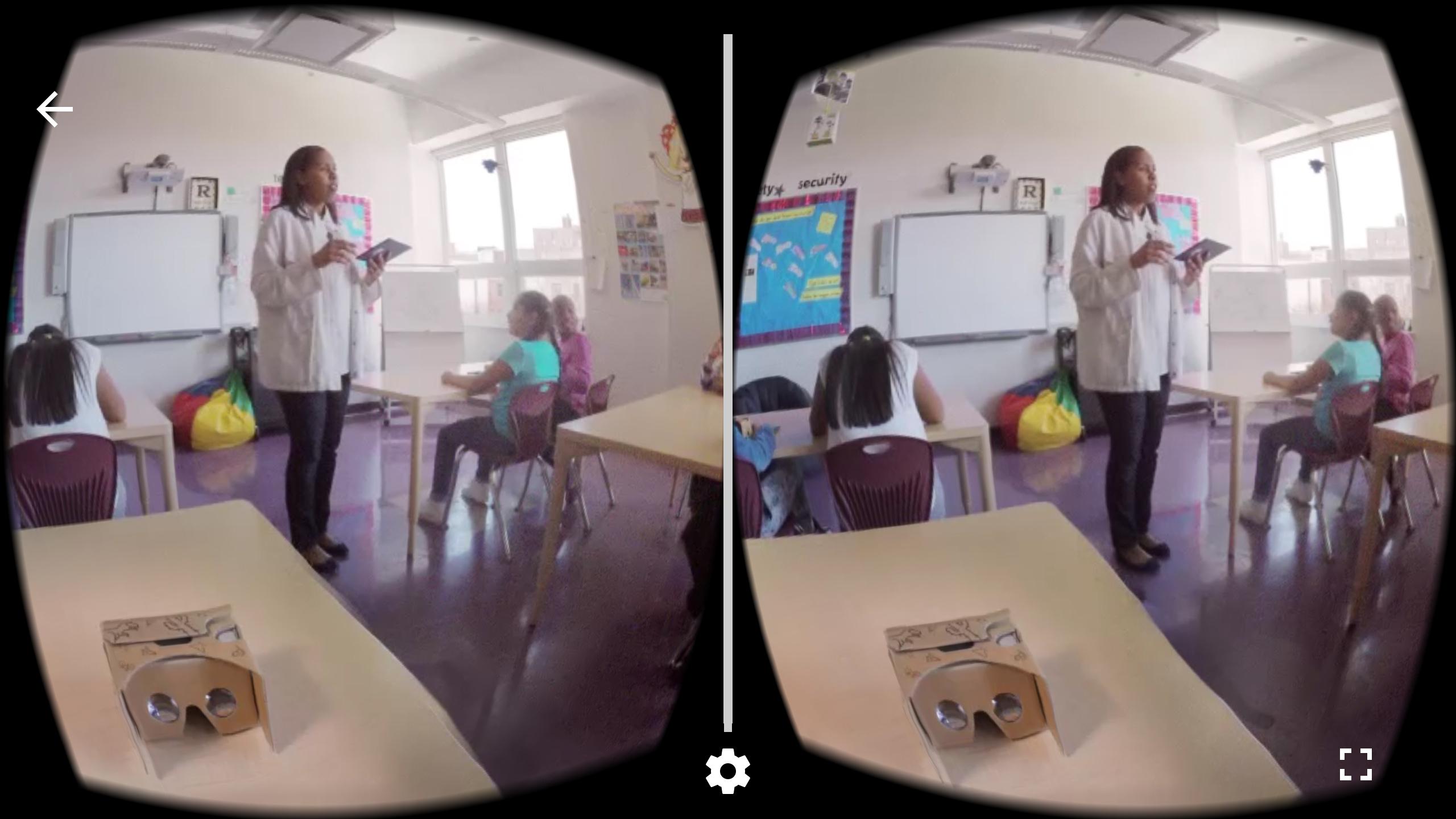 Again, while this app was made for schools, anyone can take part in it now, including you and your children.

As with all VR apps of all sorts, we recommend and plead with you to NOT use this app while you’re driving or walking.

You’ll crash. Somehow or another, you will crash. 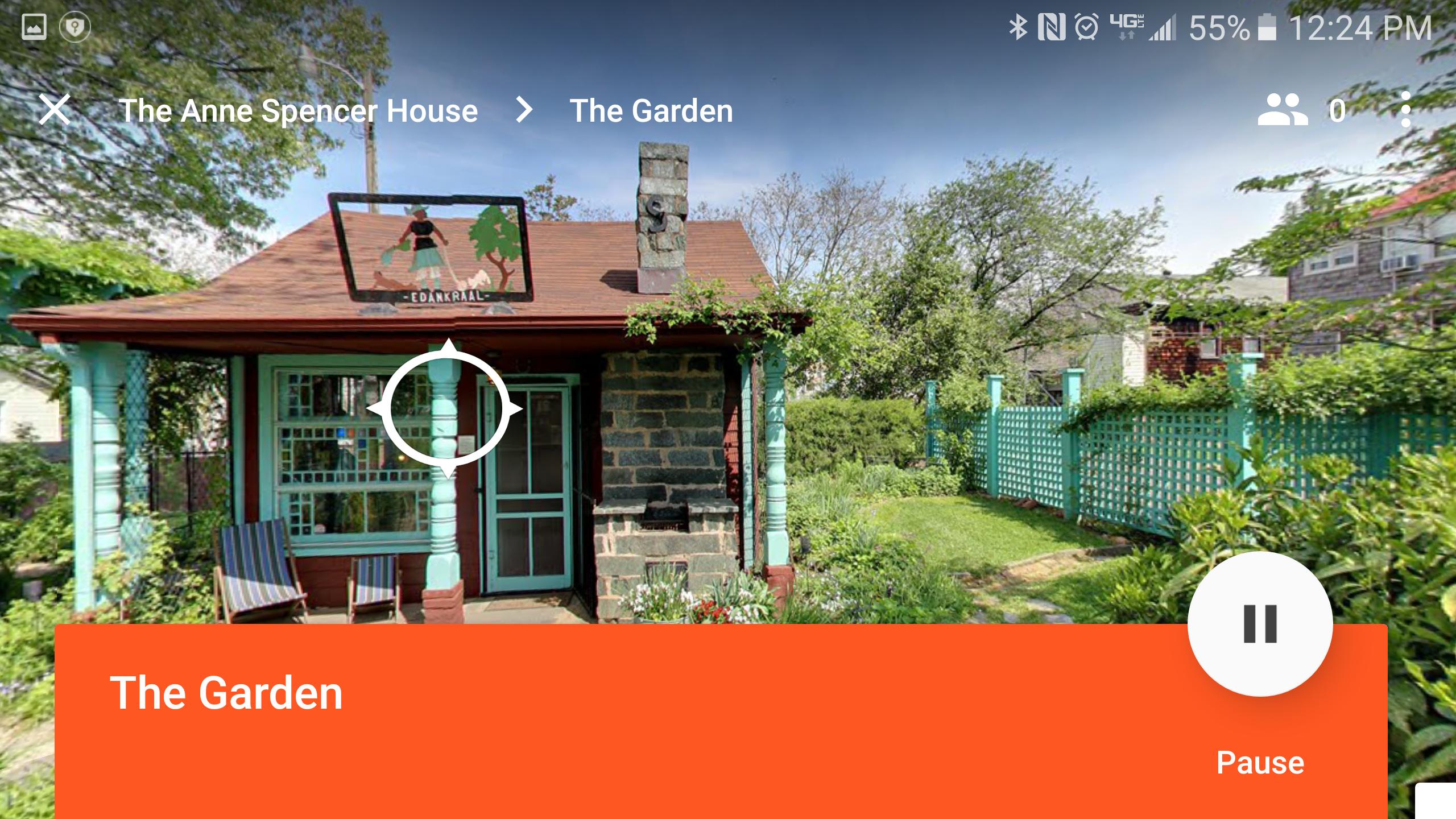 You can download this app on Google Play as of this morning.