Bad news for Oracle and Larry Ellison today, as a San Francisco jury ruled in favor of Google and dismissed a $9bn attempt to take a bite out of Android. The lengthy legal saga had seen Oracle contend that, in developing Android, Google should’ve paid for a license to the Java programming language; not so, Google countered, insisting that it was all done under fair use given copyright law.

Things hadn’t looked so hot for Google, either. The search giant had gone into this latest episode of what has been a six year legal saga with a previous jury ruling of infringement hanging over it.

Indeed, the judge opened this trial by highlighting that earlier ruling to the jury. Oracle’s lawyers came in hot, calculating a whopping $9.3bn in potential penalties based on $475 million of actual damages, then a further $8.83 billion from Google’s profits off Android.

Google, unsurprisingly, was more conservative in its calculations, figuring that – given the 37 APIs considered to be infringing are only a small percentage of the overall Android code – just $100m in damages would be fair.

This year’s trial came about because, while the jury in the earlier case agreed that infringement had taken place, they couldn’t decide whether it could be considered legal under fair-use doctrines. 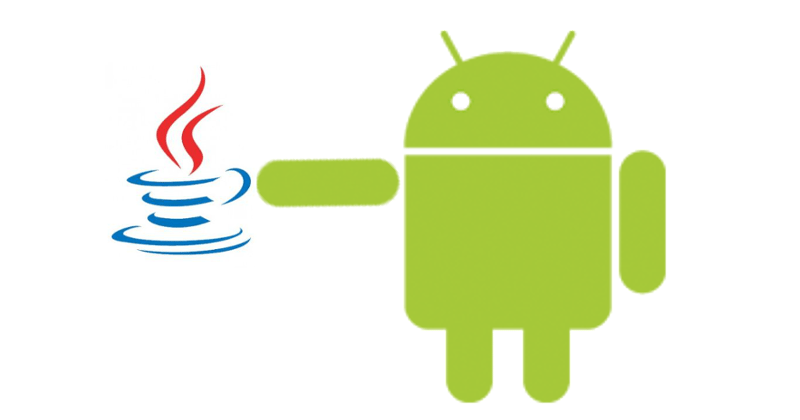 Justice William Alsup returned from that original case to preside over this year’s hearing, as did a number of high profile experts and a whole lot of code.

In fact, there had been criticisms of the degree to which lawyers on both sides of the case wanted to present code to the jury, though the “smoking gun” was believed to be emails sent within Google between engineers and executives, discussing whether a license for Java was required.

One such internal message, sent in 2005, presented Larry Page – one of Google’s co-founders – with the decision of either ceasing to use Java in developing Android, or go on but without a license, despite the potential for trouble further down the line.

Eric Schmidt, meanwhile, who was chief executive of Google at the time of the infringement but who had previously worked at Sun Microsystems – the company Oracle acquired in 2010, complete with Java – on development and marketing of the language, appeared in front of the jury to give his opinion that tapping into the APIs in question was legal, sans-license, as long as the code doing so was developed by Google.

Copyright law experts had predicted no small amount of fall-out had Oracle succeeded in convincing jurors that Google’s actions were illegal. Such a decision would strengthen copyright law significantly, in the favor of code owners, and potentially opening the door to a far greater number of such infringement cases.

As it stands, Oracle says it plans to appeal. “We strongly believe that Google developed Android by illegally copying core Java technology to rush into the mobile device market,” Dorian Daley, the company’s General Counsel, said in a statement following the decision.

“Oracle brought this lawsuit to put a stop to Google’s illegal behavior,” he continued, adding that the company believes it has solid ground for an appeal.