Google Wifi app shutdown is coming: Here’s what to do

Google is warning Google Wifi users that it’ll be axing the app they use to control and monitor the mesh networking system, part of a push to condense smart home and IoT control into a single place. The current Google Wifi app will be deprecated, Google confirmed today in an email to users, with its role taken over by the Google Home app instead.

It doesn’t exactly come as a surprise, mind. When Google launched the Nest Wifi system in 2019 – the successor to Google Wifi – it was configured through the Google Home app much in the same way that Nest smart displays and smart speakers are configured.

However, only a subset of the more basic features that the multi-node WiFi system supported could actually be controlled and adjusted within that app. For anything more complex, users would need to switch over to the Google Wifi app. In the intervening period, however, Google has been refining just what can be done in its core software. 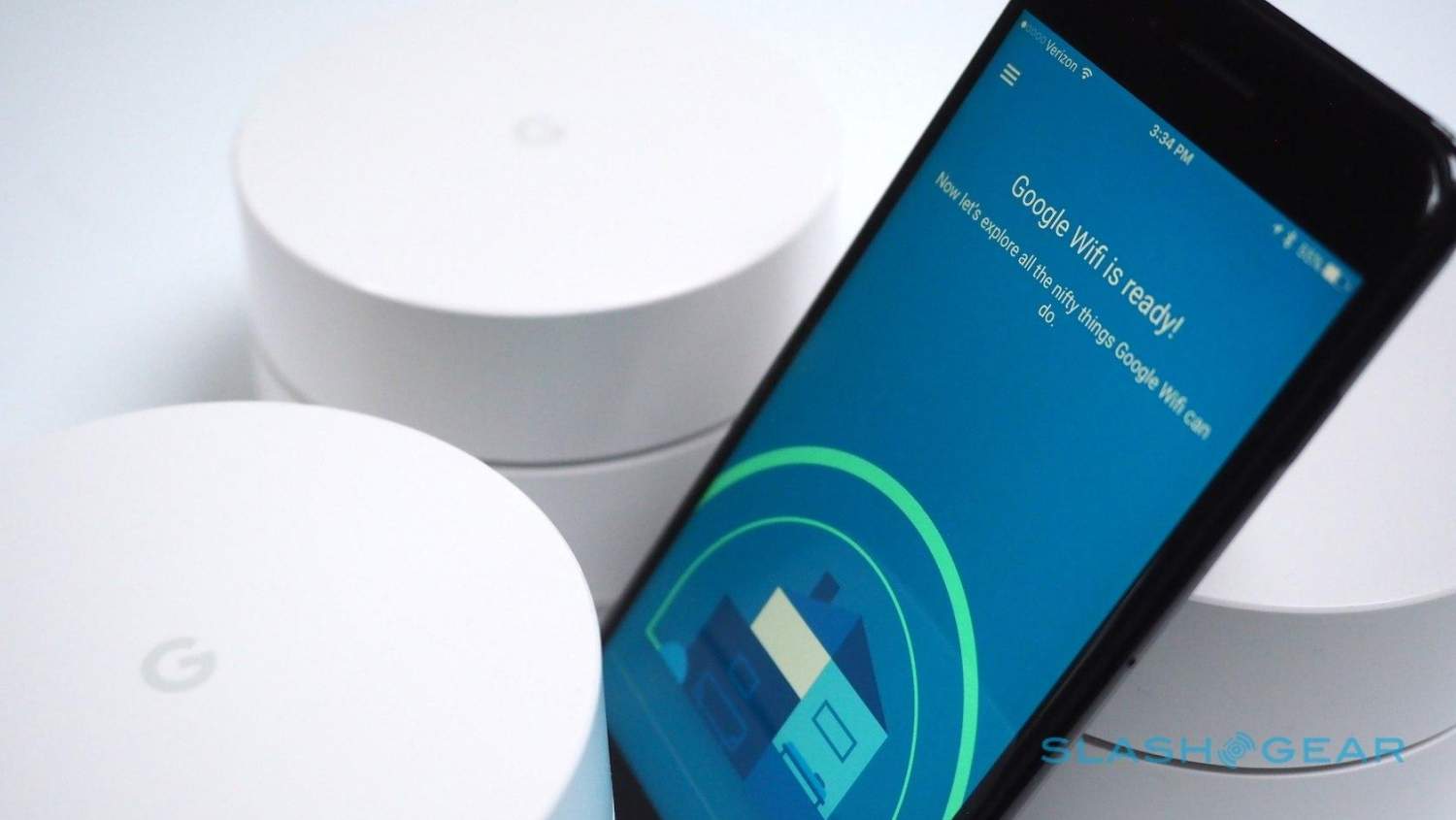 “In the past year, we’ve focused on addressing real customer requests for Wi-Fi at home,” Google said in its email today. “When you migrate, you’ll get features like improved video conferencing on Google Meet and Zoom. Better insights on your network, whether it’s a notification when a new device joins your network or detailed insights for troubleshooting a slow/bad internet connection.”

In addition, there’ll also be support for using the Google Assistant to control WiFi connections – such as pausing them – as well as to run tests such as speed tests.

The migration process itself should be relatively straightforward, and can be done from today:

2. Tap the plus icon in the top left, tap Import Google Wifi network, and tap Next.

3. Choose a home and tap Next.

4. Confirm your Wi-Fi network, then tap Next.

5. Follow the in-app instructions to finish adding your network.

There are some caveats to bear in mind, however. The most significant is probably around Google Wifi managers – users who have effectively been given admin privileges over the mesh WiFi network – with those not being carried over to Google Home. Instead, they’ll need to be added again as Google Home app home members. 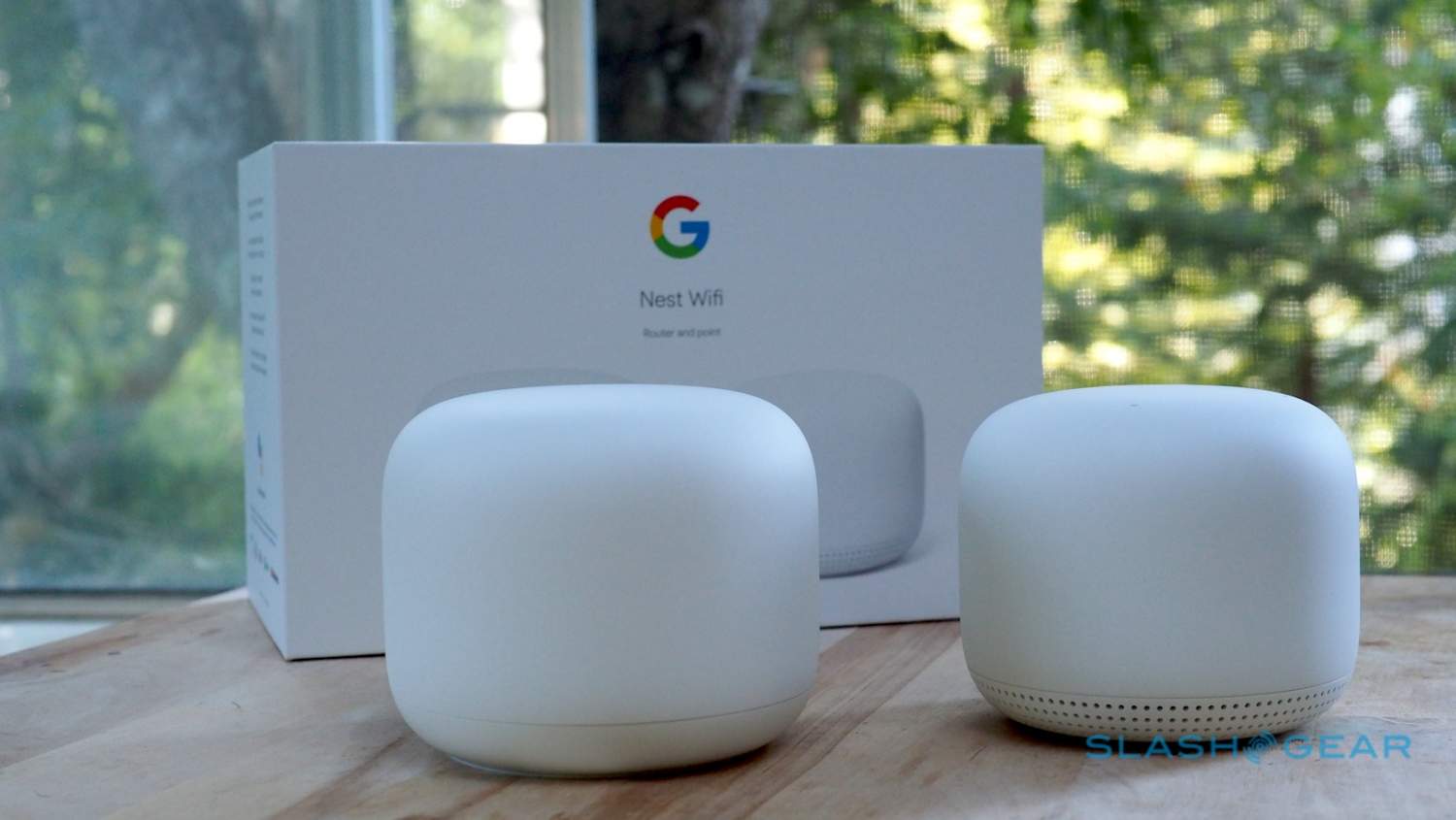 “Keep in mind that home members in the Google Home app will have the same level of control and access to your home devices and settings that you do,” Google warns. “This includes the ability to change your Wi-Fi password, toggle Wi-Fi access on and off for specific devices, and add or remove other home members. Only invite people you trust to become home members.”

If, for some reason, you have both a Google Wifi and a Nest Wifi network running independently, it’ll be possible to merge them into a single network. Google has instructions for that on its support pages.