There’s also a “From TV” channel for content pulled from broadcast. Each channel gets a new-style page, with easier access to playlists and individual videos. It’s also possible to subscribe to channels with a single click, while pressing up or down on your remote scrolls through related videos or other titles from the same user.

Mid-playback, meanwhile, scrolling up or down shifts through the video information dialog, overlaid on top of the clip. This supports the usual thumbs up/thumbs down rating system, along with add-to-playlist and the comments dialog; that’s when having a QWERTY remote like those supplied with the second-gen Sony Google TV hardware would come in handy.

Overall, the app is meant to be faster and less glitchy, both of which are vital is Google is to corner the smart TV market in 2012. The new YouTube app is a free download for Google TV users. 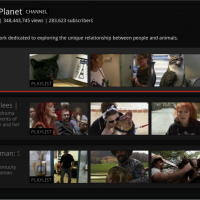 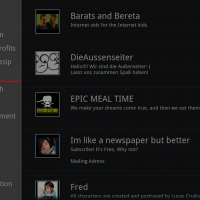 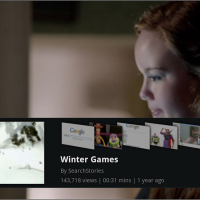 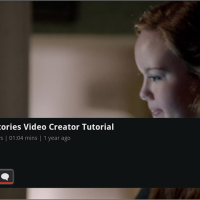