Google TV is adding user profiles and easier control via a new virtual remote, in an attempt to better streamline the living room. The profiles feature will allow multiple people to set up their own accounts on a Google TV-powered set top box, streamer, or TV, complete with their own Google Account.

The result will be more accurately tailored TV and movie recommendations, unaffected should, say, your kids decide to watch Frozen six times over, back to back. Right now, the viewing habits of anyone using the same Google TV device are collated, but this way you’ll be able to have a separate kids account from adults, for example.

Specific kids profiles, meanwhile, support things like content control. That way parents can ensure the shows being watched are age-appropriate. 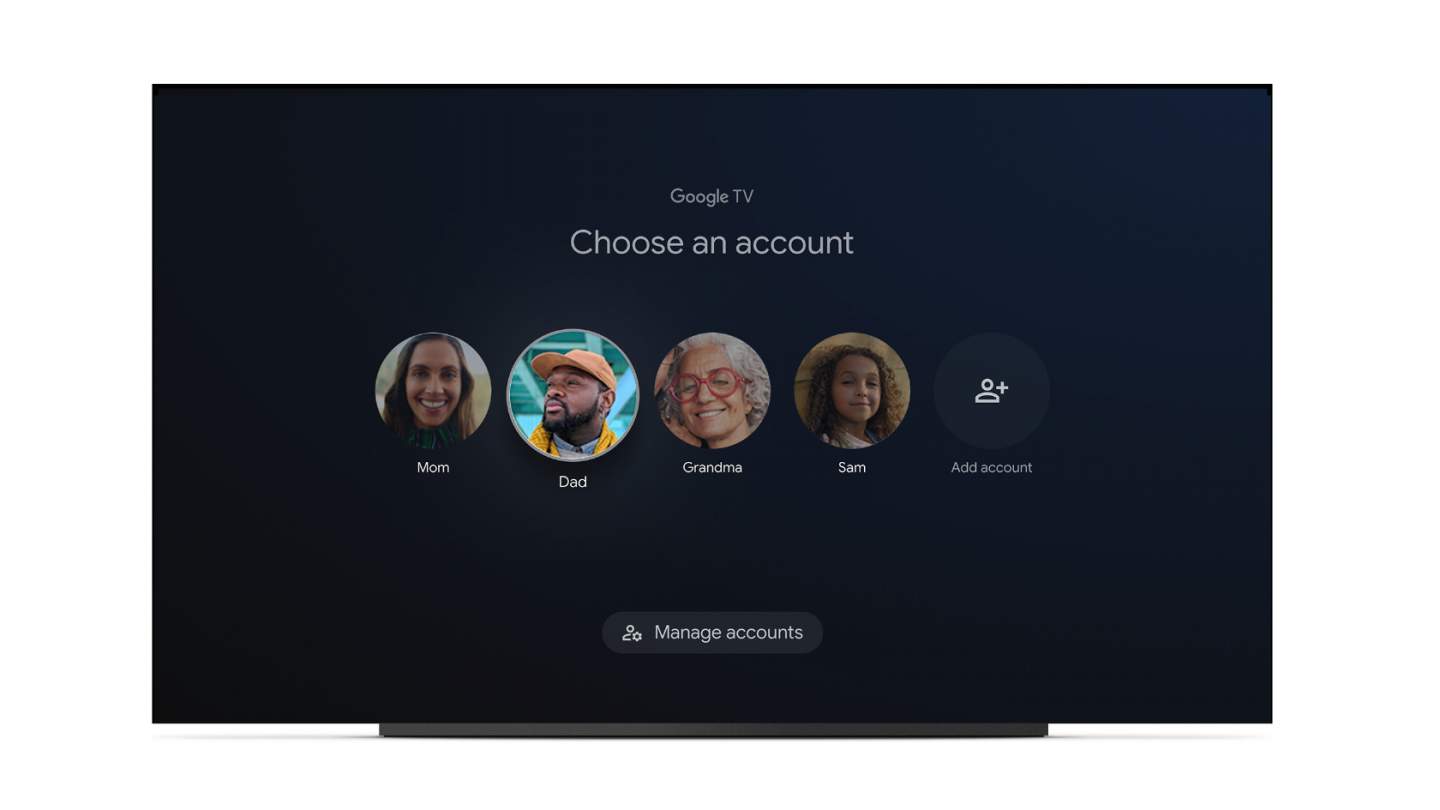 The new profiles support will also keep the watchlist separate, making it easier to keep track of what shows you particularly want to watch yourself. Finally, the Google Assistant will also be more personalized, so that if you ask for details of your upcoming calendar for example, you’ll get specifics from your own account.

Downloaded apps and app login details will be supported across profiles, Google says, so as to avoid having to punch them in each time.

As for when the TV is idle, there’s a new update to ambient mode which shows more personalized information. That includes cards for weather, game scores, recommendations for music, shows, movies, and podcasts, all of which can be interacted with. If left idle for longer, meanwhile, the full ambient mode will kick in, showing photos or curated artwork as now. 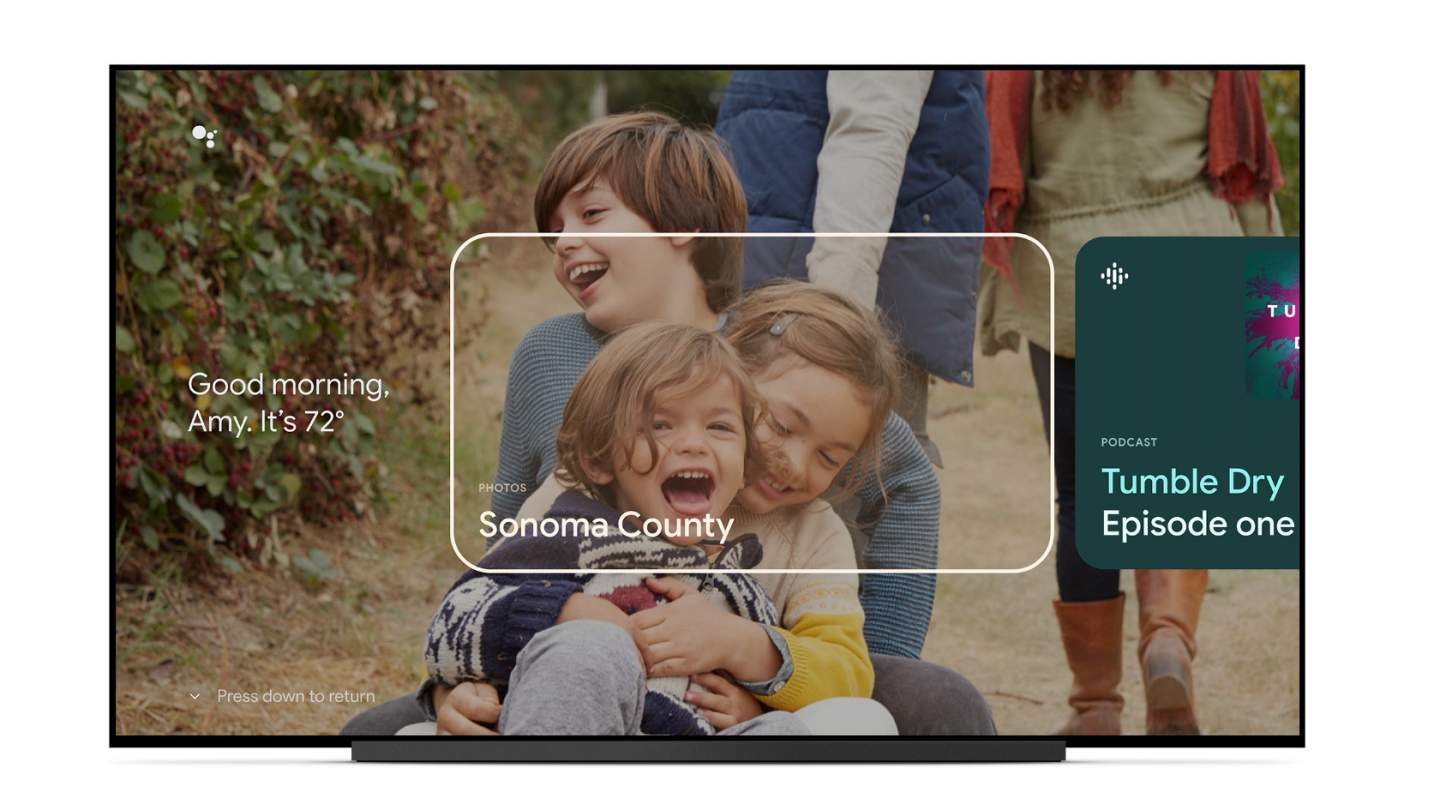 Elsewhere, Google is adding Philo into its live TV support, alongside YouTube TV and SLING TV. That’s assuming you’re in the US. Profiles will be available globally, while ambient mode cards will initially only be available in the US. They’ll all start rolling out on Chromecast with Google TV along with Google TV models from Sony and TCL soon, the company says.

The new virtual remote for Google TV and Android TV devices, meanwhile, will be arriving soon in the Google Home app. It’ll be supported in both the Android and iOS versions of the apps, too. No specific release date from Google, beyond a company spokesperson telling us that it’s “coming soon” there.