Google Nexus smartphones are still for sale by Google as of the release of this article – or at least they would appear to be, at first. If one searches for Google Nexus devices in Google’s own search engine, the page Google dot com slash Nexus still shows Google Nexus smartphones, including both the 5X and the 6P. “BUY NOW” buttons are also still in play, allowing the user to select which color device they’d like, only then to be sent to the Google Store’s standard front page, which is currently stocked up full of everything “Made by Google”, including Pixel phones but no Nexus.

Google’s new aim, fairly clearly, is to become the best bits of all of what have suddenly become their competitors. They’ve got alternate reality versions of the Samsung Gear VR, the iPhone, and Amazon Echo with Alexa. With that, they’ve appeared to usher their Nexus devices right out of their online store completely.

Whenever a company selling Android devices promises that they’ll be delivering Android software updates to a new device for a specified period of time, and they don’t, Android fans get angry. Not just owners of the devices themselves, but the Android community as a whole seems to get angry. 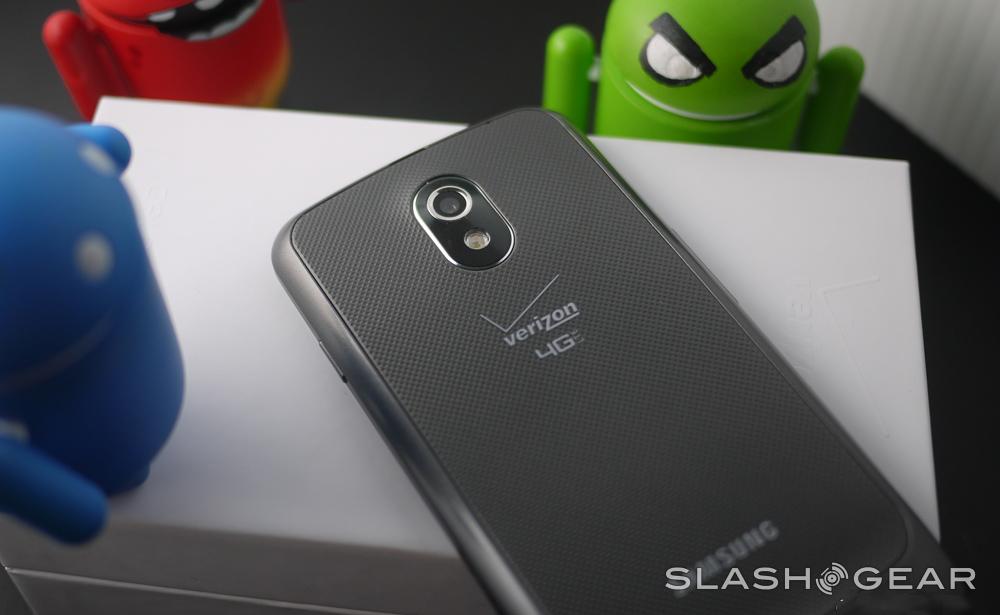 Case in point: the Verizon version of the Samsung Galaxy Nexus. This device was supposed to look and act like the rest of the Nexus family, software support and all, but it carried a whole lot of Verizon software inside, and updates came sometimes weeks after the carrier-free version (and even alternate carrier versions).

Now there’s a rumbling about how Google’s Pixel smartphones wont be especially different from Nexus devices with quick updates.

It’s not the OS updates that Google is promising, or has promised. It’s the idea that the updates will arrive, at some point.

Meanwhile, the Nexus line has not been left behind, we hope. Google still has the Nexus 6 listed as attaining Android version updates through October of this year, while the Nexus 5X and Nexus 6P are still set to receive updates through September of 2017. 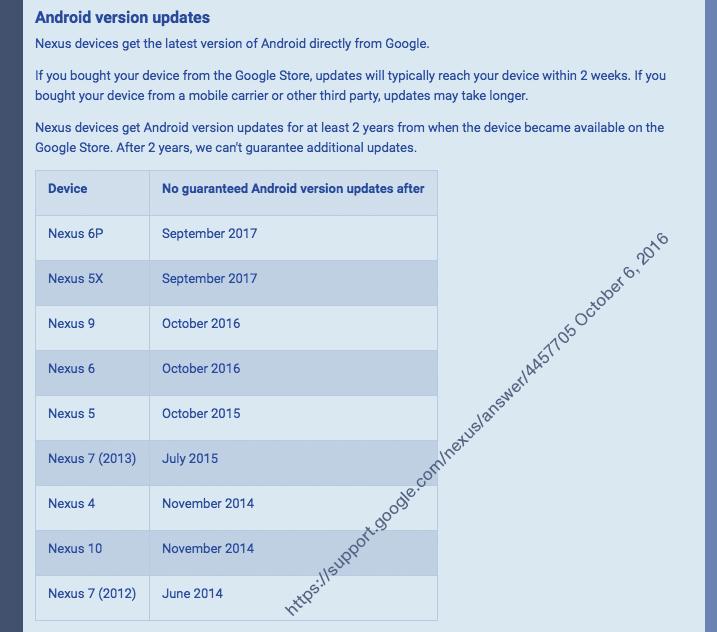 Google hasn’t made any promises for the Pixel for software updates any different than they have for Nexus devices. The Pixel is guaranteed to come with Android 7.1 Nougat, as well as 2-years of OS updates and 3-years of security updates. Same deal.

In writing, Google’s promises seem to be holding strong.

Google making any sort of promise on how quickly Android updates will arrive on a smartphone will result in the most hyper-fanatical Android fans suggesting they’ve lost faith in the company every time their device does not receive and update at the same time as (or before) everyone else’s.

When Apple shipped iOS 10, they did so for every iPhone released all the way back to the year 2012. That includes the iPhone 5, a phone four generations back. Apple released this update to all of these phones, on all carriers, all in the same 24-hour period. 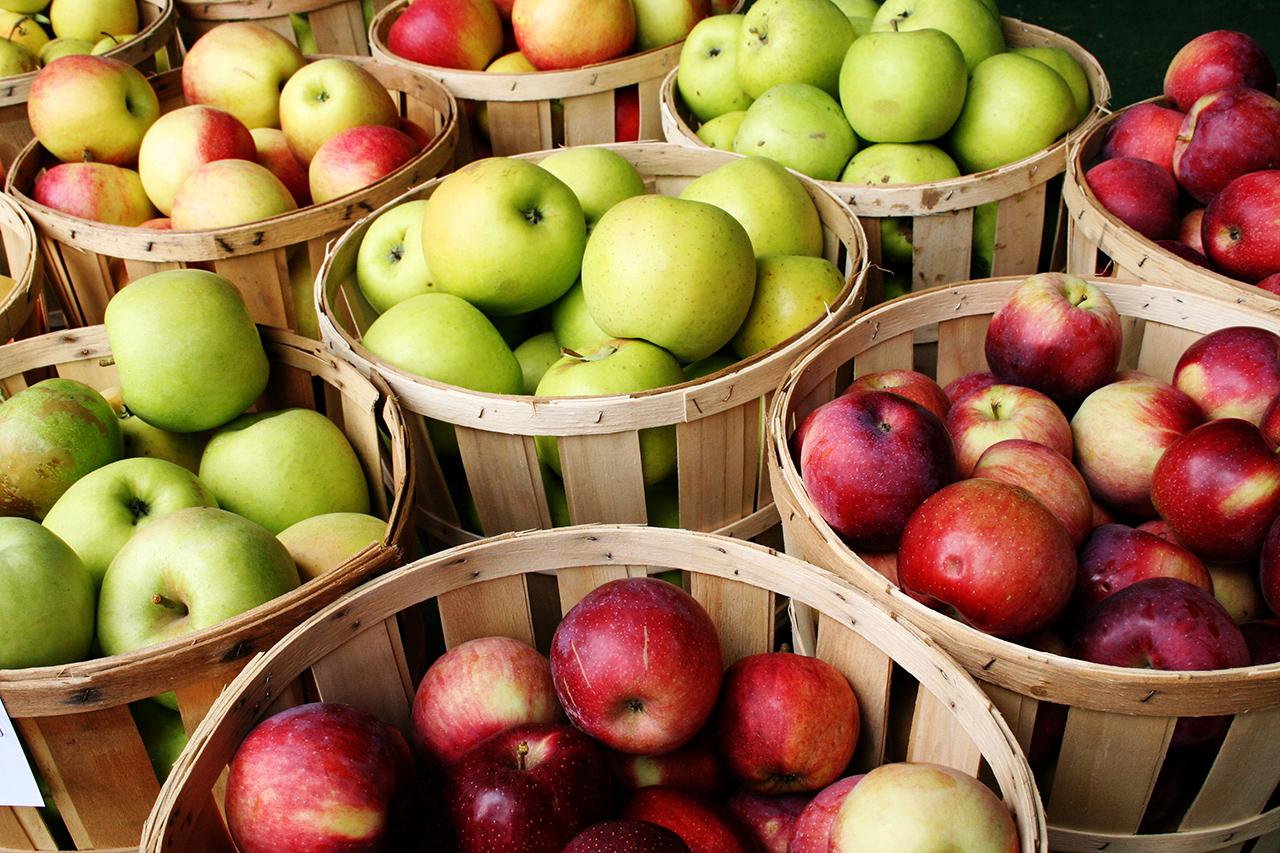 Will this claim be able to be made by Google in a few years’ time?

Google’s promise is for 2-years of OS upgrades.

Is it important that the company attempt to live up to the scale at which Apple updates their smartphone lineup?

For some, it’s vital. While iOS and Android are relatively different software experiences, choosing between smartphones can be all about how often they feel they’re getting the newest software features from their manufacturing company.

For others, it couldn’t matter less. Just so long as they feel safe using their phone – security updates, that is – they’ll be fine without a 7.1.xx update every few weeks. If the phone works, it works.