There are times when a protracted discussion about a topic isn’t timely (or worth it), so we suggest someone “Google it”. If they had, for say the Gemalto SIM card hack, a person might have been introduced to a press release ahead of coverage. While press releases are often the catalyst to news, they’re sometimes used to mitigate damage. Such was the case with Gemalto. A tweak to Google Search now allows for press releases to pop up toward the top of queries, which may let the brand carry the narrative.

Speaking to Reuters on the change, a Google spokesperson had the following to say:

The goal of search is to get users the right answer at any one time as quickly as possible – that may mean returning an article from an established published or from a smaller niche publisher or indeed it might be a press release.

Again, typically not a problem. If, for instance, an article SlashGear wrote about a new product popped up below the actual press release, that’s likely not going to diminish the message much. 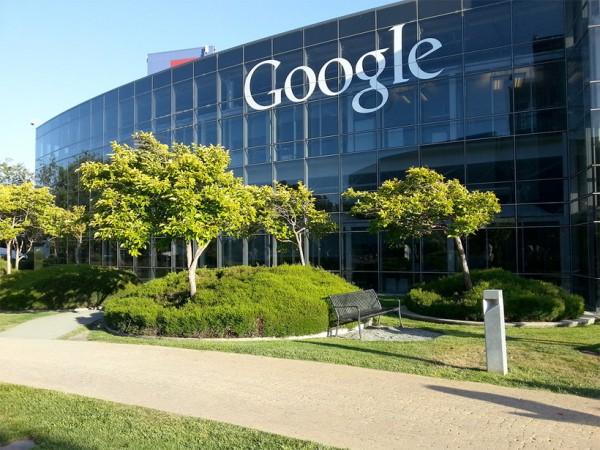 In the case of Gemalto, though — it would. Their press release, which was actually sent out days after news broke of the possible hack, was all damage control. Theirs was an attempt to quell the uproar, not tell us about a cool new phone or computer.

Google’s search results are all algorithmic, and like any algorithm — can be gamed. If a Gemalto knows they can control the message via press releases, which will populate in search ahead of news articles, they might release several press releases to game the search engine. Here we go again with SEO best practices. 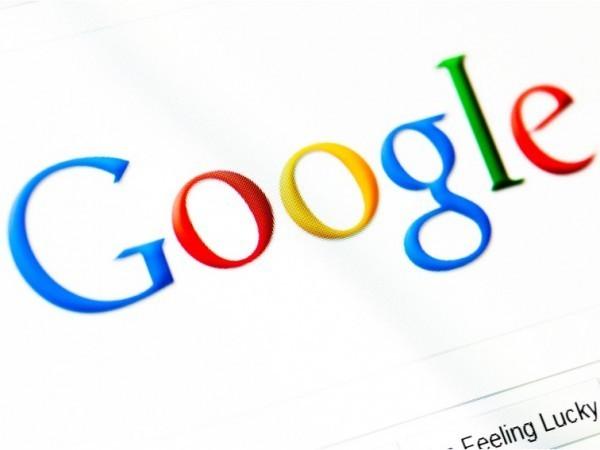 There’s also the reader to consider. In reading a press release that carries a brand’s message, readers may think they’re actually getting unbiased news.

Again, this likely won’t matter much when it comes to general press releases about new products and the like. The issue here is context. Press releases aren’t always announcements — they’re sometimes used for damage control, or to tell the FCC how much a company disagrees with their Net Neutrality ruling. An algorithm can’t detect that, but a company trying to spin a topic shouldn’t be able to control the messaging.