The time has come, ladies and gentlemen of the social networking internet, for Google+ to get gaming. As Google Senior Vice President Vic Gundotra says, games are a great way for us (the people of the world) to spend time with one another “and a little healthy competition never hurt anyone either.” Today Gundotra announces games for the Google+ project, as he calls it, a whole new tab being added to the top of the social networking site for access.

The games button at the top of users streams will lead them to featured games, games bookmarked, and a stream showing games your friends have played recently. This tab is also where users will find game invites and interactions of all kinds, with their main news feed still reserved for all other interactions outside gaming. This may well be the most important differentiation between games offered on Facebook and games offered on Google+, Facebook in this case looking to be the much more noisy option while Google keeps it separated. 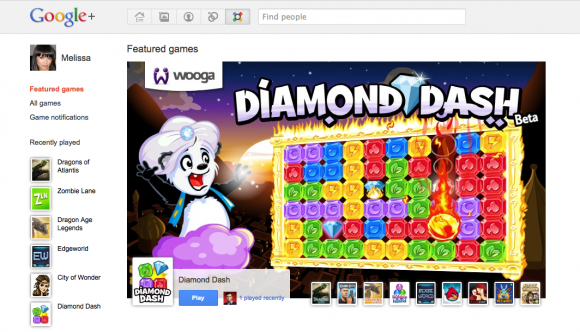 This new tab still works with sharing inside circles and all games work in a very similar manner to what you’re used to (if you’ve played them elsewhere already, that is.) If you’re a developer of games, you can head over to Google’s already created [Google+ Developers Submission Form] You’ll also be able to follow along with developer news at googleplusplatform.blogspot.com. The full gaming platform will be gradually rolled out to users starting today. 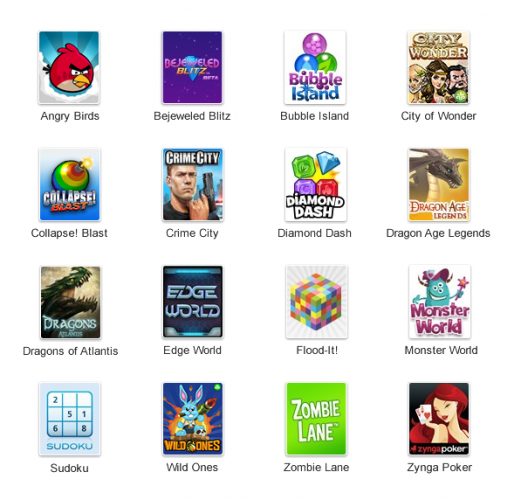 Once the Games page is appearing for users, they are encouraged to try games out and give the Google crew feedback as, believe it or not, Google+ is STILL in development mode, and isn’t at its full launch at the moment this post is posted. Gundotra promises that this is still just the beginning. “Fun that fits your schedule” – bring it on, Vic!

UPDATE: a user at PCMag is one of the lucky first to have the update roll out to them, he revealing a possibly concerning page requesting permissions of the user upon loading a new game: