This week at Google I/O we’ve gotten our first glimpse at Google+ for tablets, shown as a lovely streaming beast that’s looking rather different from any stream we’ve seen before. This application works in landscape mode primarily – or it was designed to do so, anyway, and is made specifically so that you can stream video with hangouts, first of all. This update brings hangouts to the tablet and makes the interface just as simple and workable as the basic version in the desktop-based app.

This update has a brand new bit of notification, a brand new profile selection series, and a wholly upgraded interface that basically looks like more fun to use than the web-based version. Check back at SlashGear soon to get a full review of both the iPad and the Android version – out now! This version has of course also been introduced for the betterment of the Nexus 7 tablet as well. 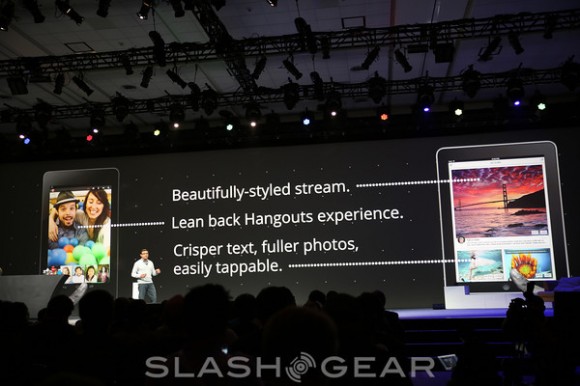 Stick with us all week for all things Google I/O 2012 through our I/O 2012 and Android portals alike! 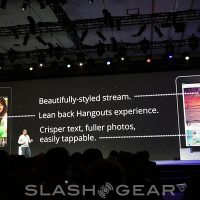 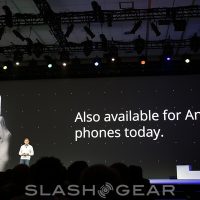 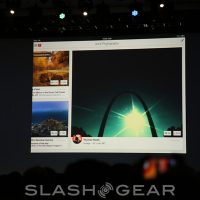 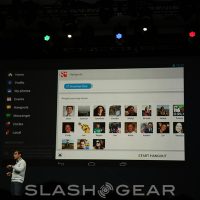 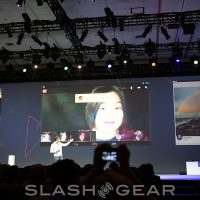 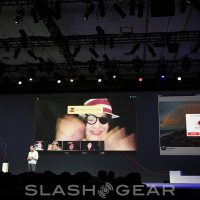 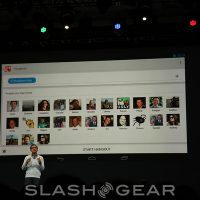 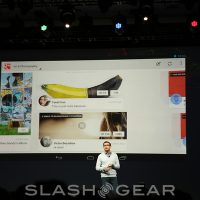 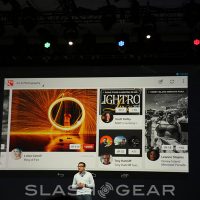 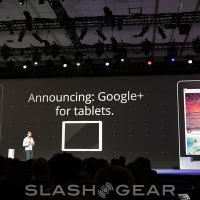