Google’s Project Loon to float global internet in high-atmospheric balloons sounded far-fetched, but the floating web platform is already circling the globe an update from the team reveals. Tests of Loon balloon Ibis-167 saw it do a loop of Earth in 22 days, with a new design that includes twice the number of solar panels.

Google’s earlier design for powering the Loon balloons used a single solar panel mounted flat on top, pointing up at the sun. However, the team discovered that a pair of panels, facing each other diagonally, would actually be more efficient when the balloons were at polar latitudes.

Despite the extra panel, however, the weight overall is reduced, since more efficient power generation means the panels themselves can be smaller. 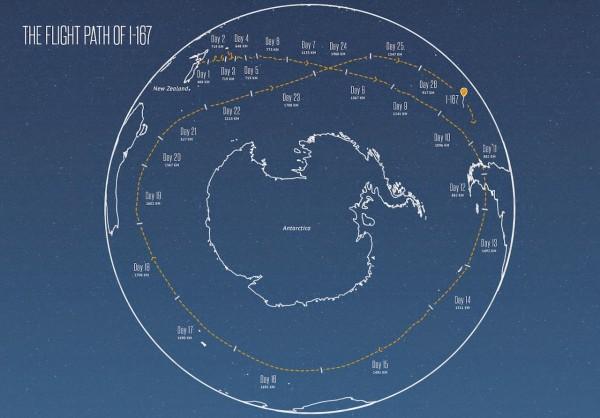 The balloons have faced wind speeds of between 2 knots to 75 knots, and in total flown move than 500,000 kilometers (311k miles). Each carriers a transponder and radar reflector, which air traffic controllers can use to make sure Loon isn’t a potential danger to planes and other airborne vehicles.

By remotely monitoring each balloon individually, Google can select which to bring down for maintenance or testing. 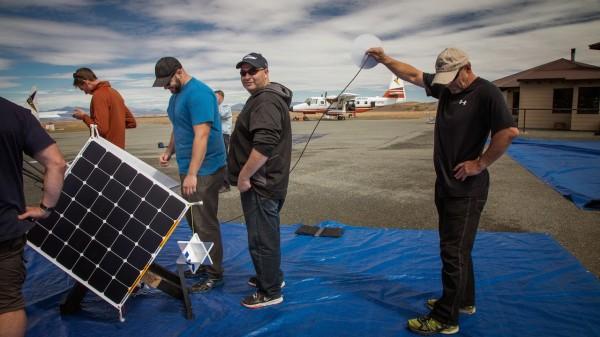 That data has already made Loon more efficient, beyond just the solar panels that power each individual balloon. Wind data gathered from the multiple flights has helped figure out better prediction models, meaning Google can supposedly predict trajectories more than twice as far in advance.

Balloons can also change altitude more than three times faster, thanks to a new air pump design, allowing for more efficient navigation around the polar vortex and other weather extremes. 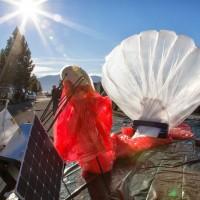 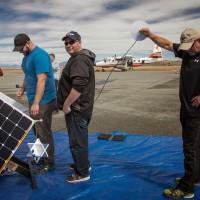 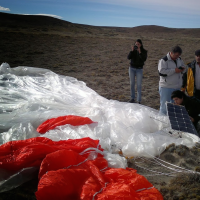 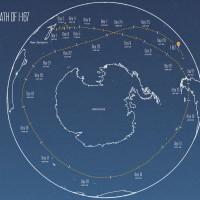 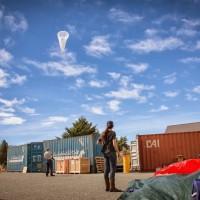