This week the Google Play Hot Air Balloon offline mini-game launched into the wild. This game was in development for quite a while now, appearing in testing for months back in 2020 – now it would appear that it’s ready to roll. If you’d like to give this game a go, make sure you’ve got the latest version of the Google Play store on your Android device – then disconnect from the internet.

To access the balloon game, simply open up Google Play while your smartphone or tablet is disconnected from the Internet. Turn off mobile data and turn off wi-fi, and go!

Once you open the Google Play app store with your internet turned OFF, you’ll see the sleeping satellite. This satellite is so very sleepy that he is drooling. Under the satellite, you’ll see a message that says “You’re offline.” Below that, you’ll see “Check your connection of get a notification when you’re back online.” 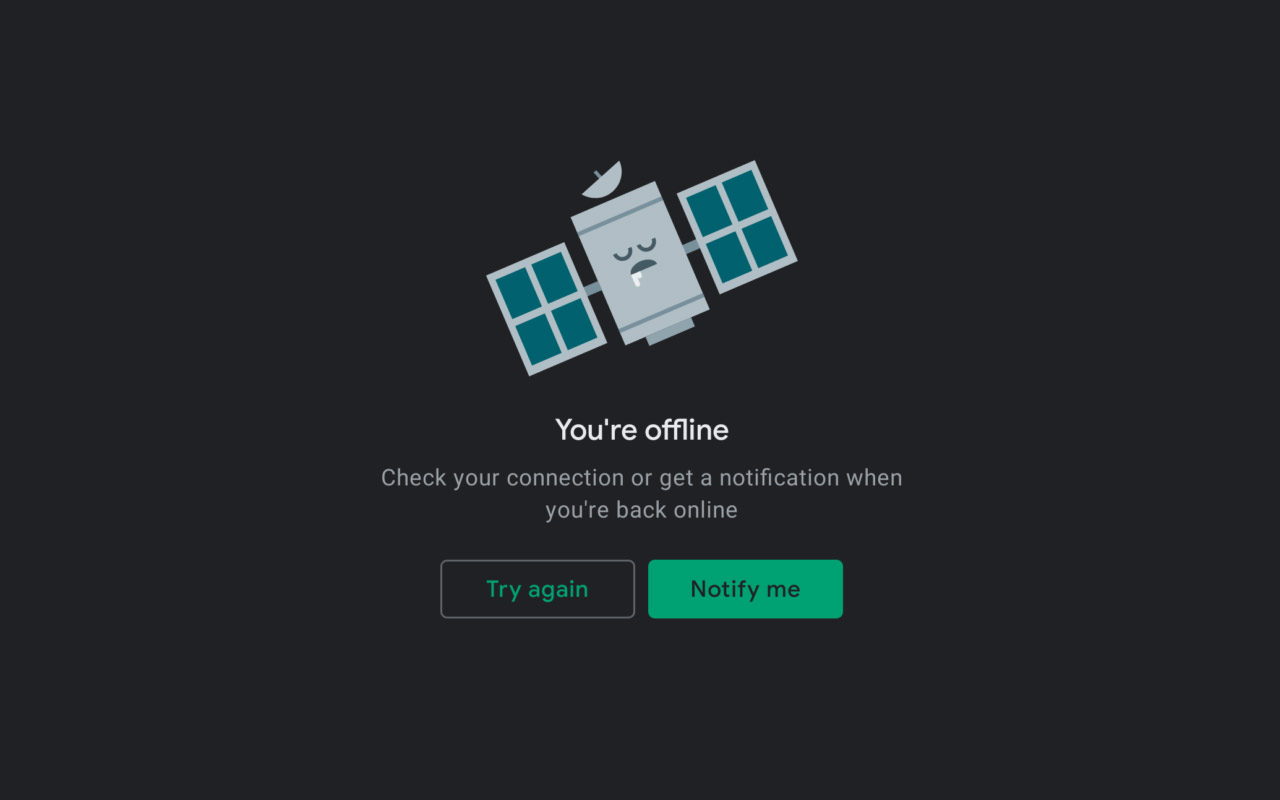 This is only the latest offline game created by Google for the greater good of IT professionals everywhere. Instead of flipping one’s lid over a single app or service’s inaccessibility, a user is encouraged to wait while it’s fixed, flying a balloon or running across an ancient world as a t-rex.