Google’s Pixel phone has achieved the current “best” rating on DxOMark, an 89, larger than any smartphone has gotten before. Both the smaller and the larger Google Pixel smartphone will be using the same camera setup – so users wont need to buy the bigger phone just to get the better camera. 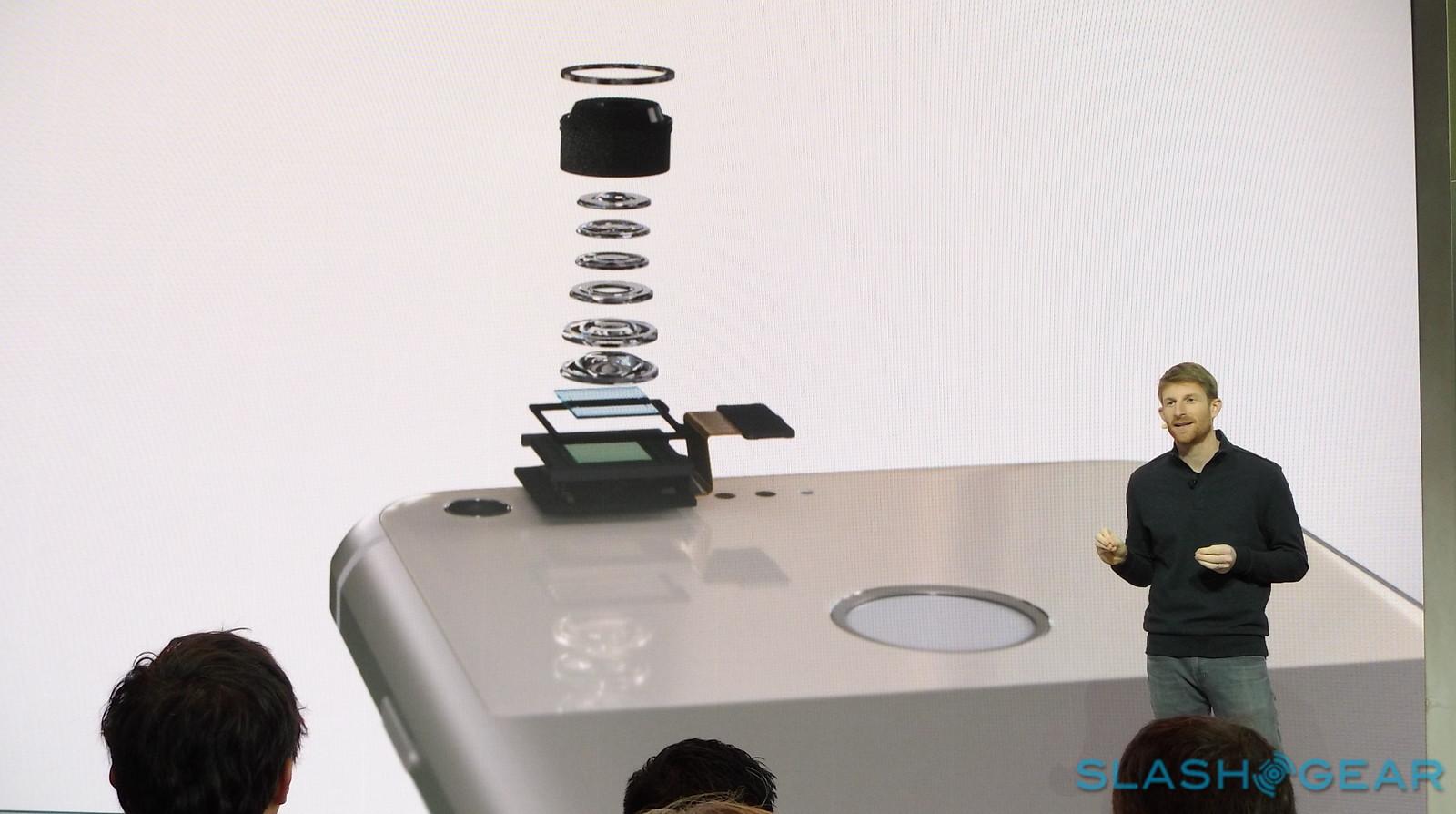 This camera works with HDR+ by default and is made to run quicker* than any smartphone camera Google has ever tested. *Shutter speed. This camera also works with high-quality image stabilization for video to keep videos stable even when the user isn’t.

Google Photos storage at original size will be given to the user of the Pixel. It’s not yet clear whether this original size storage will work forever, nor whether it works for just the phone, or the Google account attached to it.

This device works with Google Duo – video chatting. With this system, users will be able to see the user calling them, in video, live, before they pick up. Other information about Duo has already been shared – simple, easy, just works. 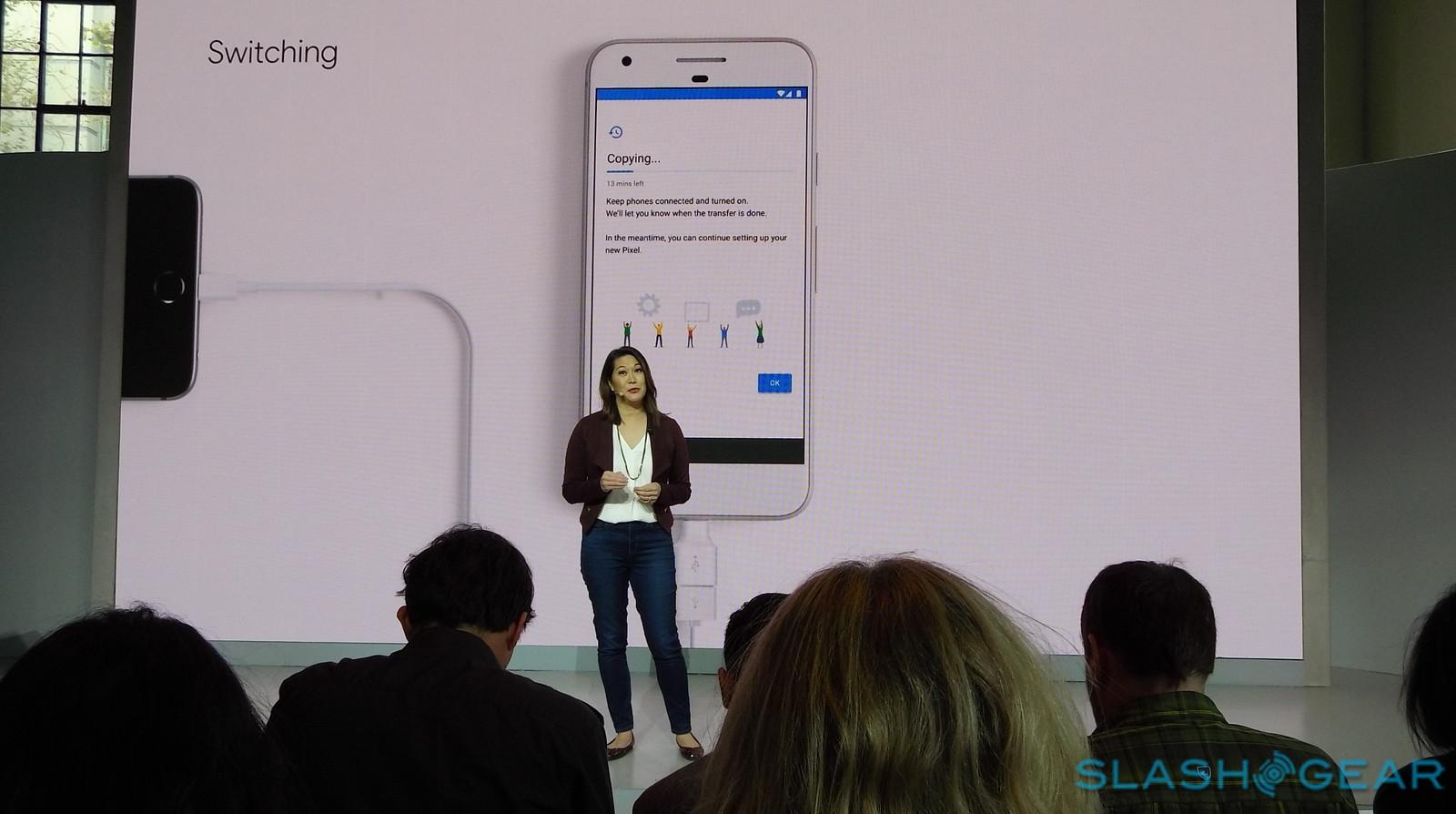 Google has enabled a new tool to switch from previous phones to this new one – and that includes Apple’s iMessages. There’s also a “Quick Switcher” in the box – a micro-USB-C to standard USB converter – to move from iPhone to Android.

This is also the first Daydream-ready device. This device will be able to work with Daydream VR – and the Daydream VR headset – right out the box.

This device will be sold through Verizon in three colors – Black, White, and Blue. It’ll also be available unlocked through Google online.