The successor to Google Pixel 4a is going to be released this year and understandably it will be christened the Pixel 5a. While Google had a rough ride with the Pixel 3 series; the Pixel 4a, and Pixel 5 were launched with the right targeting approach, which paid off. It is expected that Pixel 5a is going to live up to the expectations, and here’s a rundown of what’s known so far about the device that’s set to create waves in the highly competitive mid-range segment.

Before a device debuts, the leaked information these days sheds light on how it is eventually going to look and feel. The same is true for Google Pixel 5a, which is going to be right there in the mix with the Pixel 4a 5G and the Pixel 5. Google is known to be notorious when it comes to mudding the lines between devices, and according to OnLeaks, this time around too, it’s going to be a bit foggy.

According to the recent leaked info, Pixel 5a is going to have a taller profile – it’ll be 2.3mm longer, 0.8mm narrower, and slightly thicker as compared to the Pixel 4a. In the leaked renders, the upcoming device appears to have a slightly elongated chin and thinner bezels, again for a taller slimmer profile that Google might be targeting in order to attract the younger buyers. It is highly unlikely that the Pixel 5a will have anything other than the customary plastic body like its predecessors.

Other than the minute dimensional variations, the device is rumored to retain the 6.2-inch flat OLED display from the Pixel 4a. It would be fair with a full HD resolution screen and a 90Hz refresh rate, but if Google decides to stick to the 60Hz screen, it would be a huge disappointment. 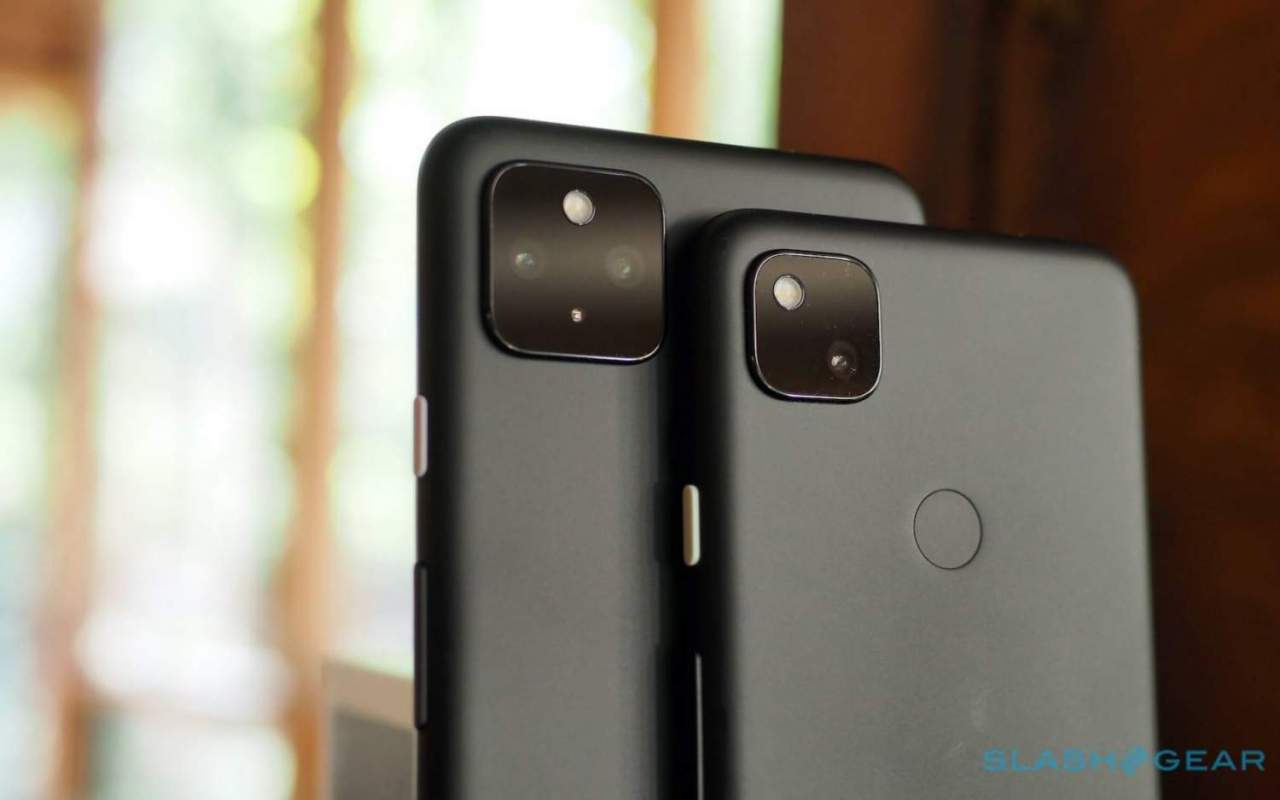 Cameras on the Pixel 5a will be the same as the Pixel 4a if we are to believe what the leaks are suggesting. That means a dual camera setup with PDAF or flicker sensor – one 12MP primary sensor and the other 16MP ultra-wide lens. As a Google Pixel fan one would long for a better sensor on the device since it’s a logical successor to the Pixel 4a. That said, Google may improvise that with the image processing upgrades and other features exclusive to the device.

As for the front-facing selfie camera, it is likely that Google will stash in the trusted 8MP camera in the hole-punch cutout aligned to the left top corner of the device. Again, a sensor upgrade will definitely lure in more buyers if Google can make the desired push. 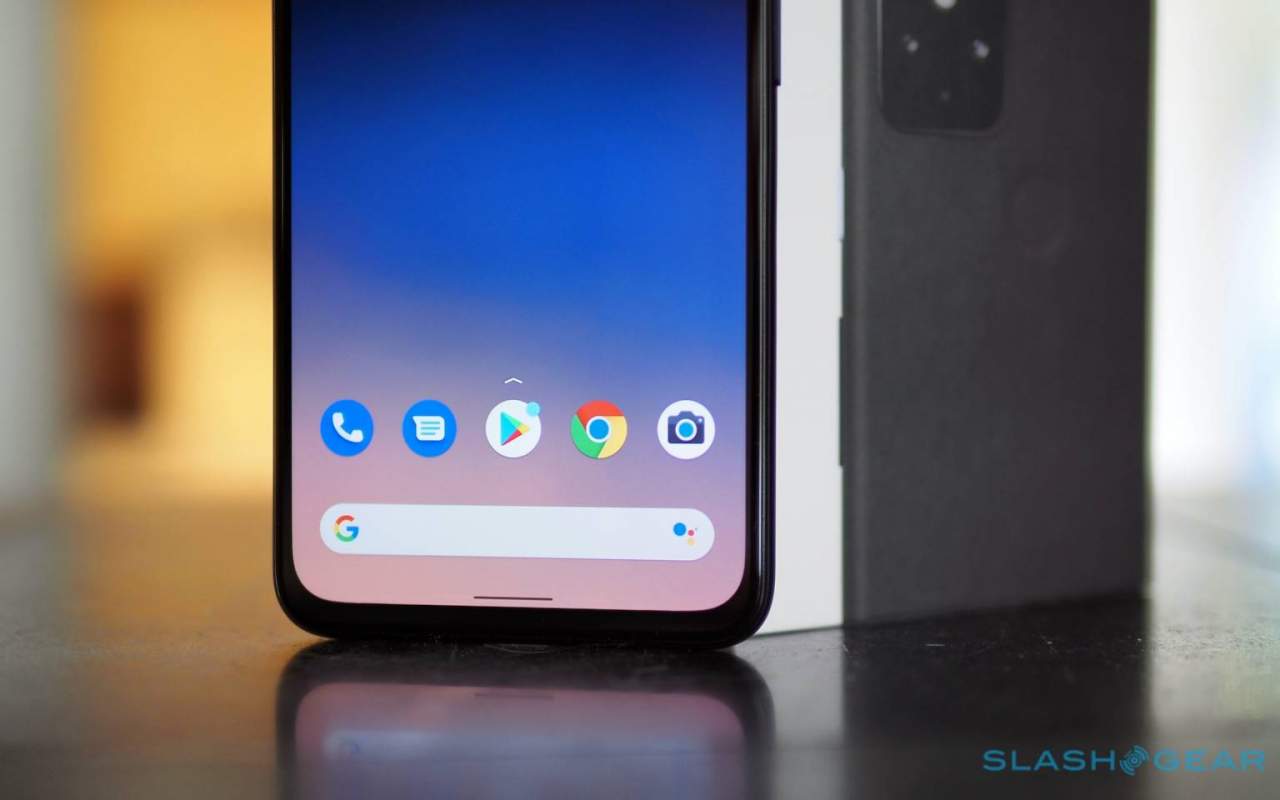 There is no legit information about the innards of the device yet. When it comes to processing power, however, it would be a safe bet to assume that the device will follow suit with the Snapdragon 765G processor for the 5G model (if there is one) and will feature an upgraded Snapdragon 732 processor in the Pixel 5a standard variant.

It is expected that the Pixel 5a will have a 3.5mm jack (for good), a rear capacitive fingerprint sensor (to keep the price within limit), and stereo speakers for the odd multimedia stint. The volume rocker is expected to remain unchanged, but no complaints there. 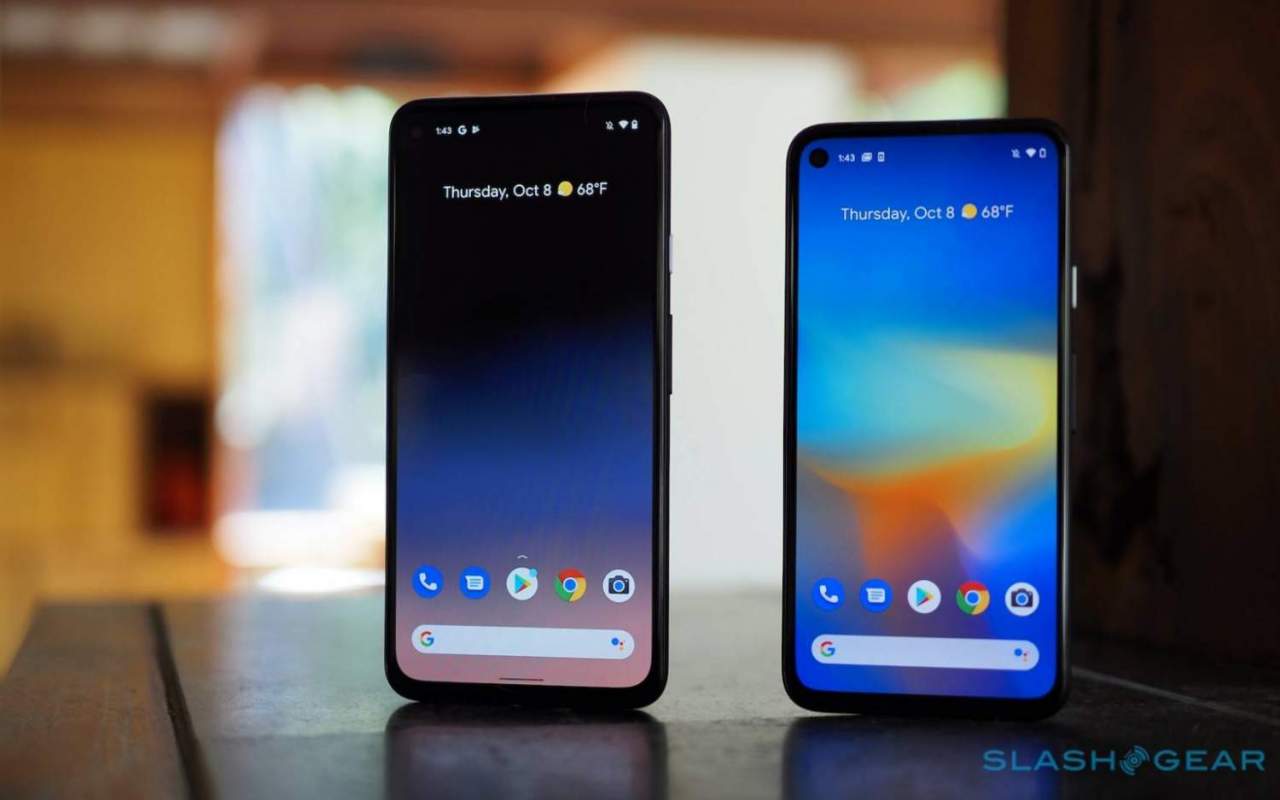 Going by Google’s scheme of things, the Pixel 5a could see a spring release, well in time for Google’s annual developer conference – Google I/O. The Pixel 4a release was delayed to August 2020 due to the pandemic last year, however, the Pixel 3a was released in May 2019, following normal release proceedings. Pixel 5a release date is tentative due to the uncertain future in the pandemic, but we have our fingers crossed for a customary release schedule.

Pixel 4a changed the dimensions for Google, taking right on the competition, and it turned out as a hit with buyers. It came with a price tag of $349, undercutting the iPhone SE by $50 and forcing the OnePlus Nord N10 5G to further chop the price in wake of competition to $299. It is expected that Pixel 5a will have a price somewhere around the $400 threshold, while the 5G version could be priced around $550.

If Google is going to touch the $400 price point or go slightly higher, as a user, we’d expect the device to have a 90Hz refresh rate and a better processor than its predecessor. An improved camera sensor would be the icing on the cake since Google’s USP is its quality camera setup. A better-designed device than its predecessor with a body made of more refined material would be ideal, but that’s a pipedream better left for the Pixel 6 series.

Google should move finely maintaining a good balance of price and features to stay ahead of the competition. After all, it offers the most proactive software experience. Add to that slightly better hardware than the Pixel 4a, and it would make for a perfect recipe too difficult for mid-range buyers to resist.