Deja-vu just got bigger, and faster, with Google’s Pixel 4a 5G arriving to add some speed and screen size to what’s probably been the best budget Android phone of 2020. More affordable sibling to the new Pixel 5, the 5G-capable smartphone still starts out at under $500 but adds the big display that some felt was missing from the Pixel 4a. 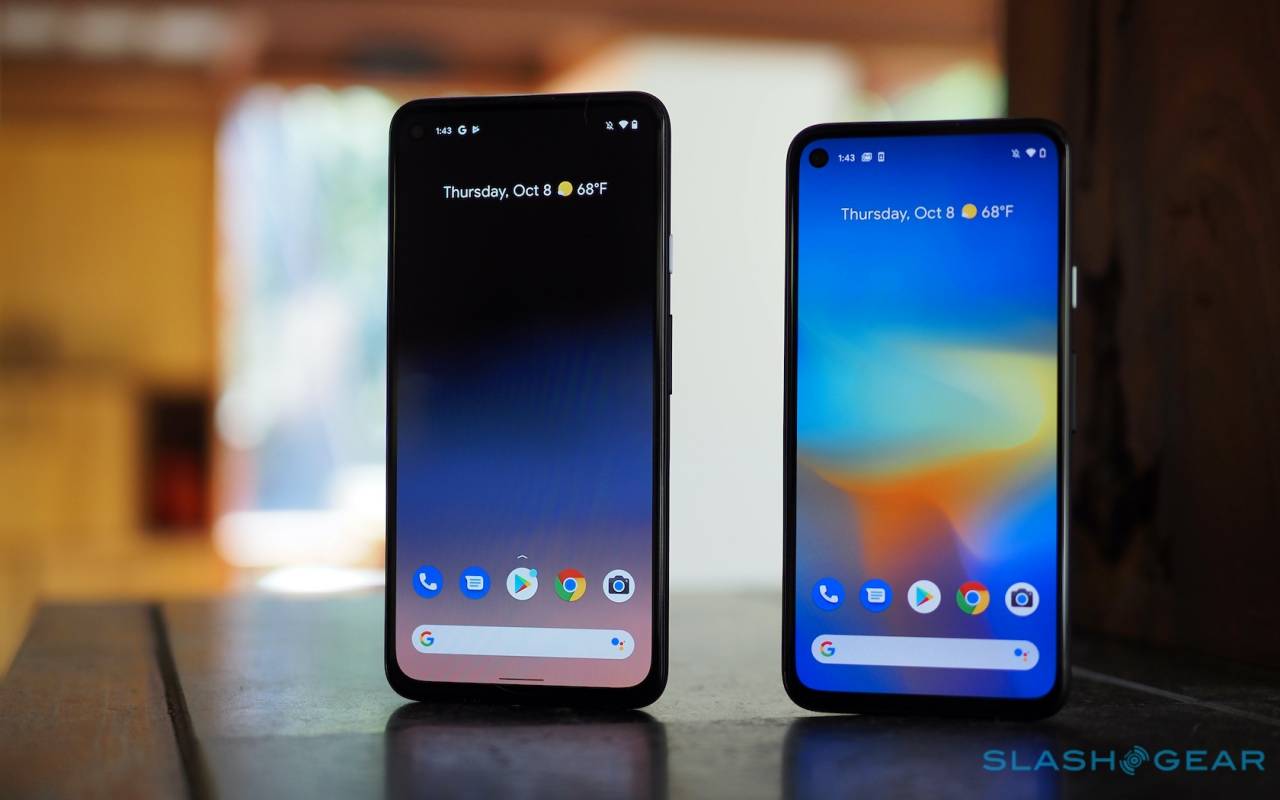 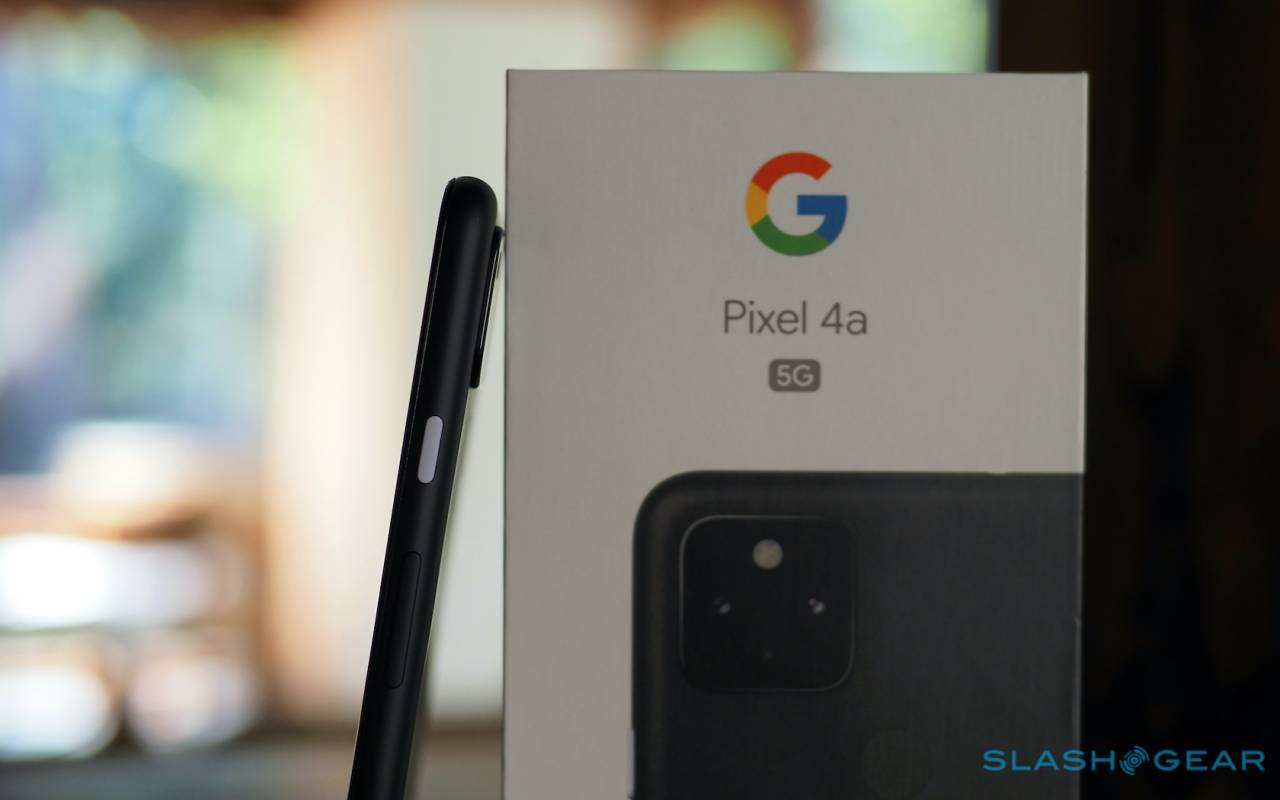 They’re definitely sober phones, with the black casing feeling sturdy but hardly standing out. The power button is a welcome outlier, but I wish there was a little more color on offer as per the Pixel 3a. Something I never thought I’d be so pleased to see is the rear fingerprint sensor which, after finding all the phones using face-login aren’t exactly compatible with our current masked-up world, is reassuringly fast and easy to locate with a fingertip. 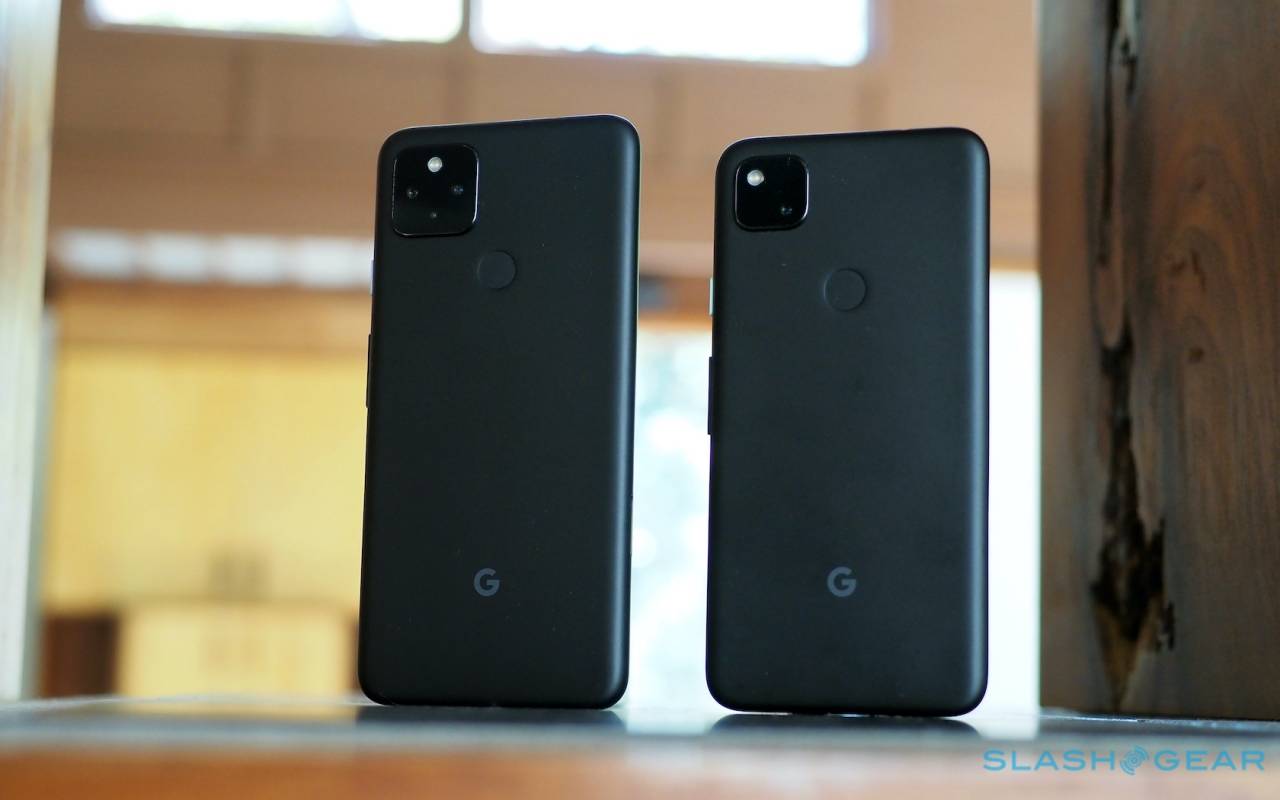 Also on the back, the camera block is a little larger, to accommodate the second sensor. There’s the same 12.2-megapixel dual-pixel camera as before, with dual pixel phase detection autofocus, OIS, and an f/1.7 aperture, but it’s paired with a 16-megapixel ultrawide with a 107-degree field of view. No telephoto, sadly, which if I’m honest I would’ve liked to have seen in preference to the ultrawide. Google does use its digital magnification tech to work around the absence of a dedicated sensor. 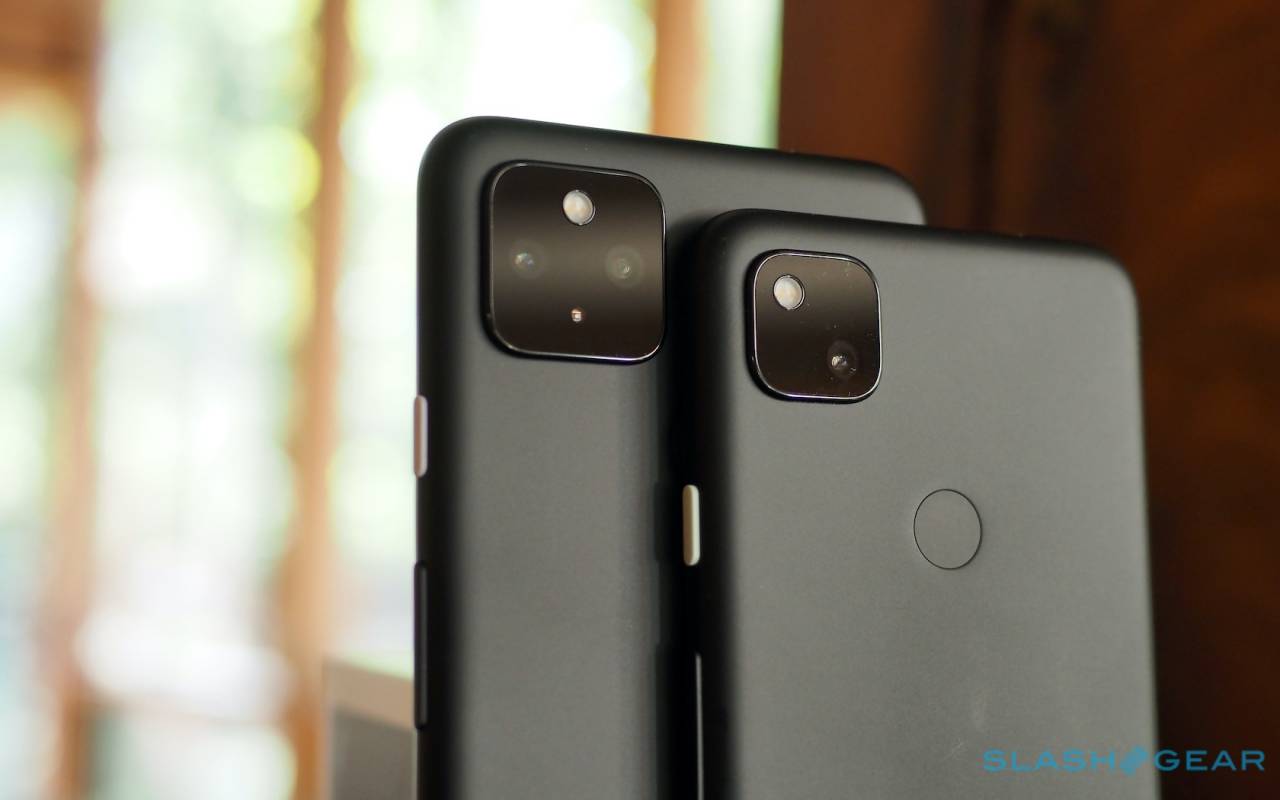 Also inside is Qualcomm’s Snapdragon 765G with 6GB of memory and 128GB of storage. That should add up to a bump in speed compared to the Snapdragon 730G in the Pixel 4a, though I’m more curious about how the bigger battery – 3,800 mAh versus 3,140 mAh – holds up given the bigger screen and addition of 5G. That will have to wait, as will network speed tests, for our full review, however. 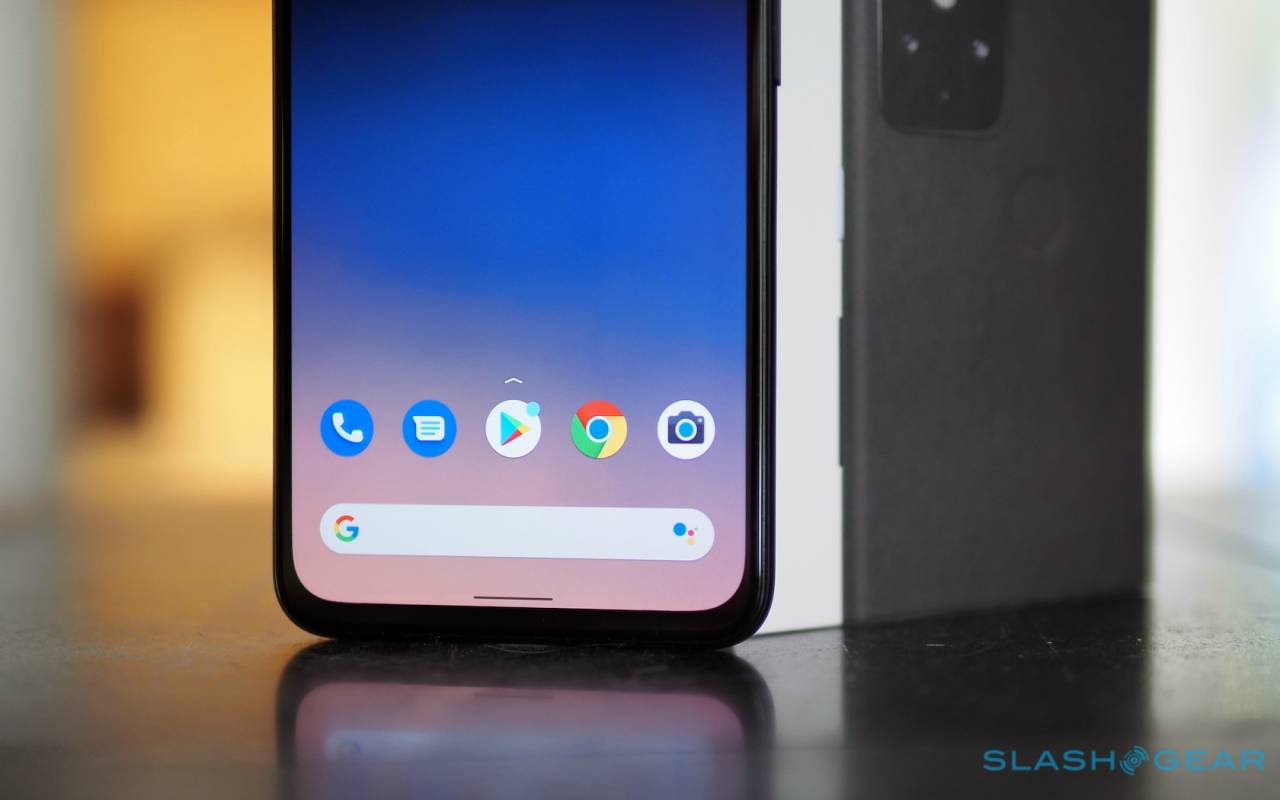 That’s in the pipeline, as is a Pixel 5 review too. Google’s new flagship starts at $699, a $200 premium compared to the Pixel 4a 5G, though it includes mmWave support as standard. It still arguably faces a greater uphill struggle, however, given Google’s decision to stick with the Snapdragon 765G rather than install an 8xx-series chipset, and to use a slightly smaller, 6-inch display. 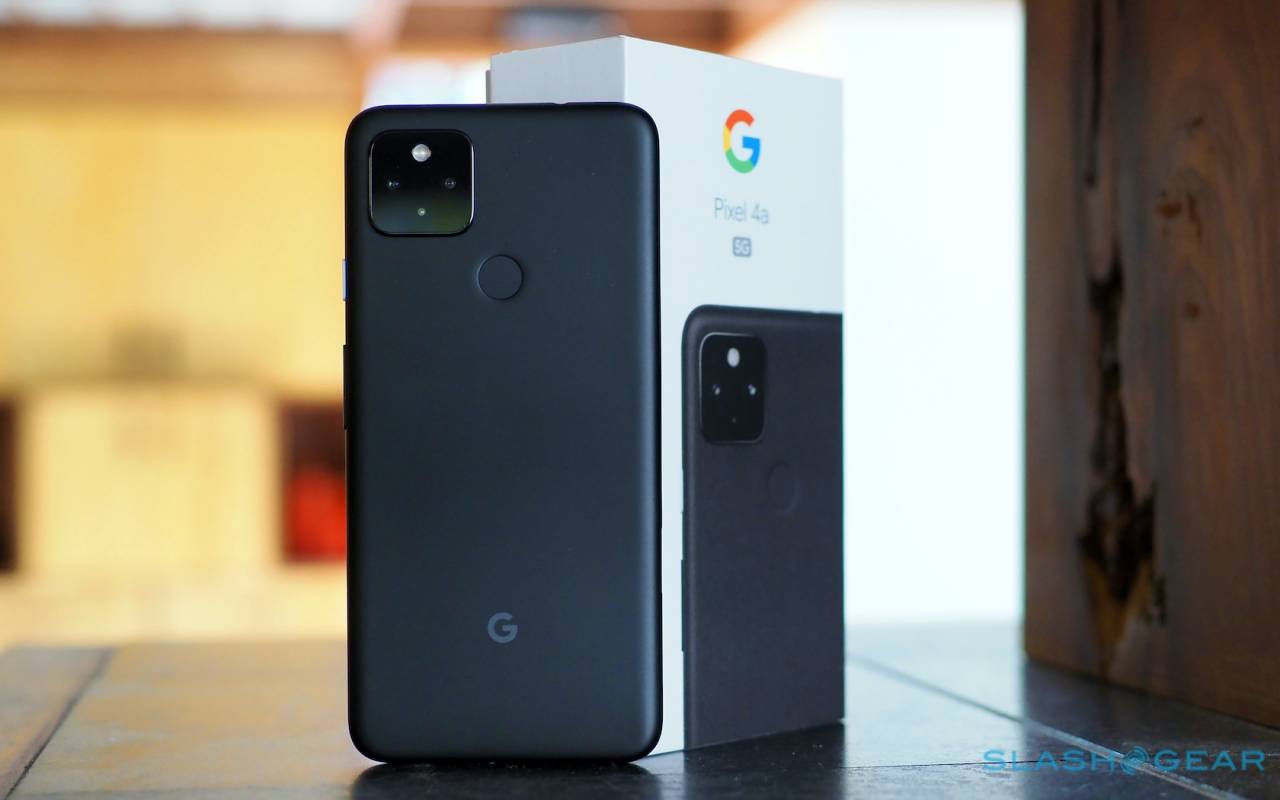 As ever, it may well be software which truly sets the Pixel 4a 5G apart. There, Android 11 and the earliest access to Google’s features – like Hold for Me – along with its well-established camera tech may make all the difference. For now, hit me up in the comments with any questions you might want to see addressed in our full review, and let us know whether you’re thinking of adding a new Pixel to your pocket in time for the holidays.