It would appear that Google’s had a bit of a leak of wallpapers for the Google Pixel 4a, a smartphone that’s not yet meant to be revealed to the public. The smartphone will more than likely bring a set of smartphone cameras akin to that of the Google Pixel 4, with features otherwise similar to, but not quite as extravagant as, the Pixel 4. That’d be very similar to what Google delivered with the Google Pixel 3a last year. This year we’ve got the device’s wallpapers early, and let me tell you this: They are STRANGE.

The full collection of Pixel 4a wallpapers were leaked via XDA Developers today, before their big official release in the month of June. This is pretty early for such a pack of smartphone elements to release – which could indicate that the phone was originally intended for a May release. They’re here, in any case, and it’s time to take a peek at how… odd they are. 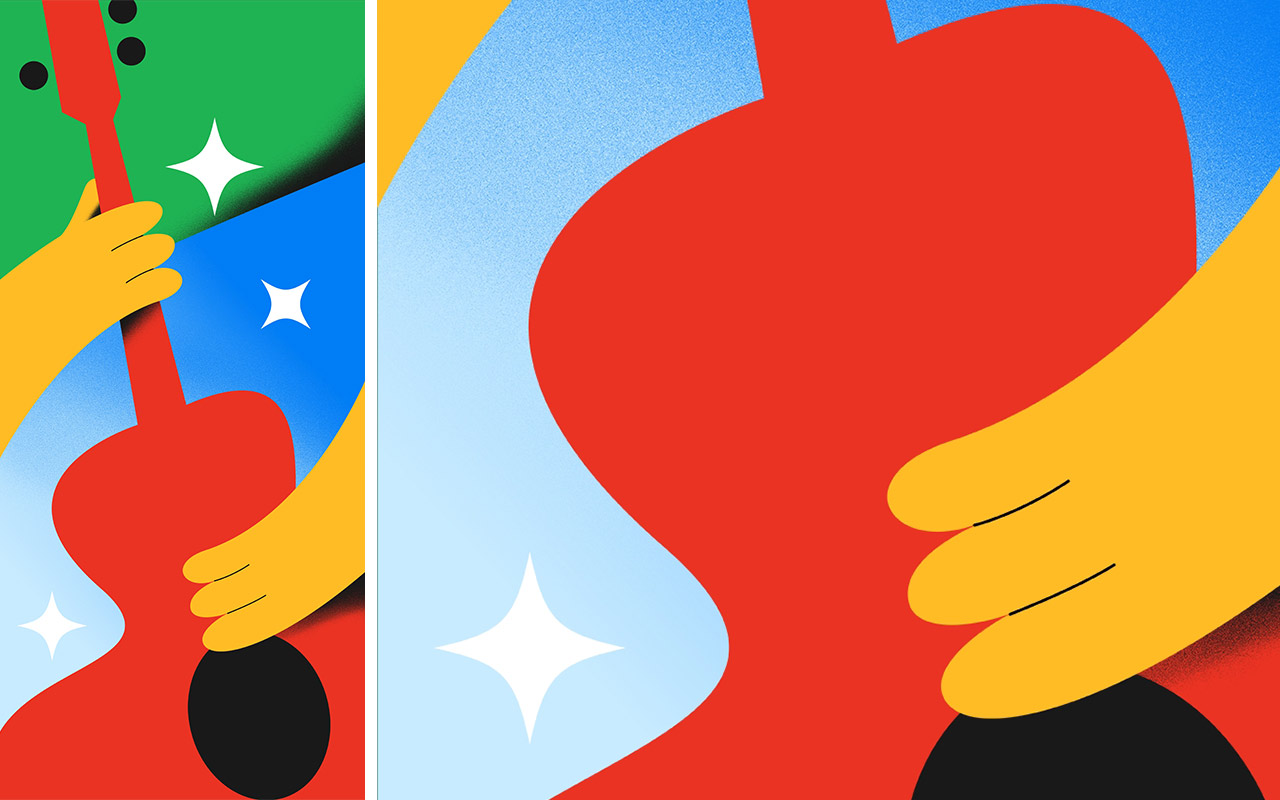 The full collection is joyous, friendly, and exceedingly colorful. It’s bold, it’s sharp, and it’s made to live inside the official Google Material Design universe with great aplomb. 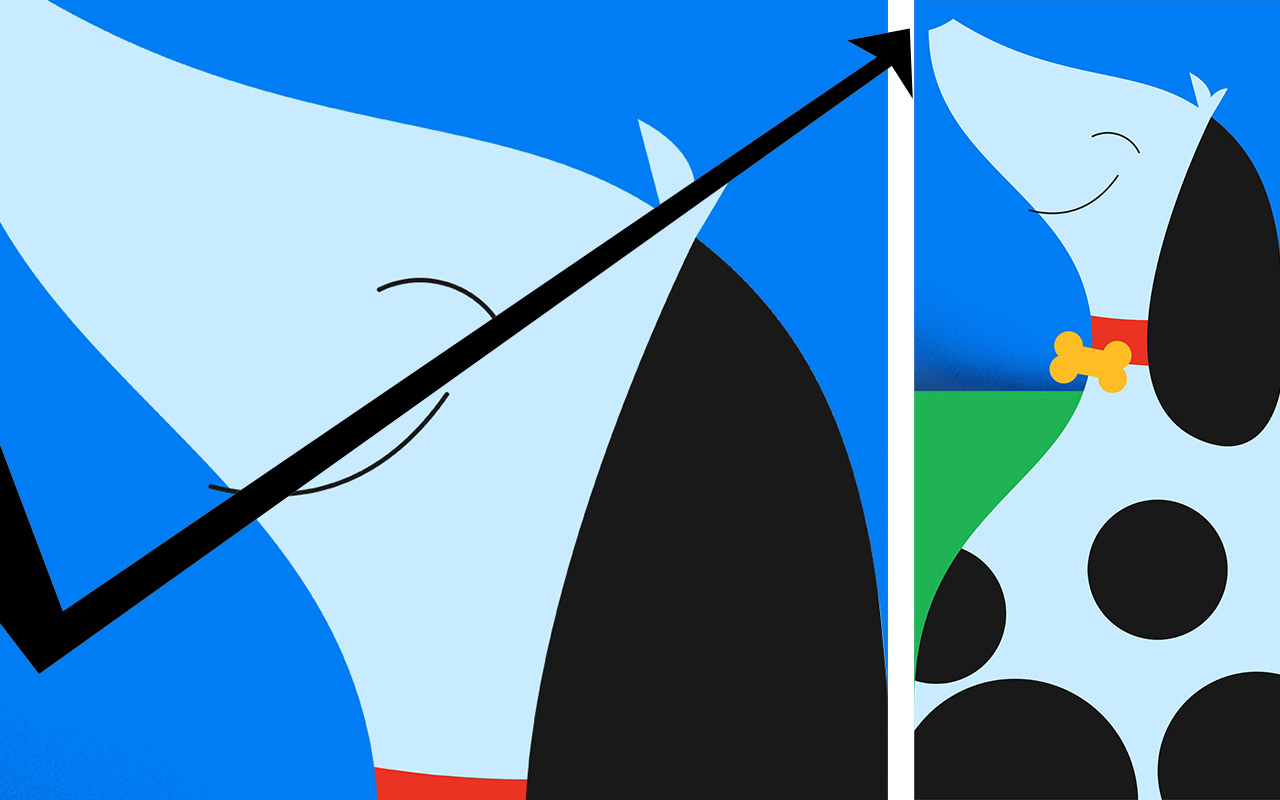 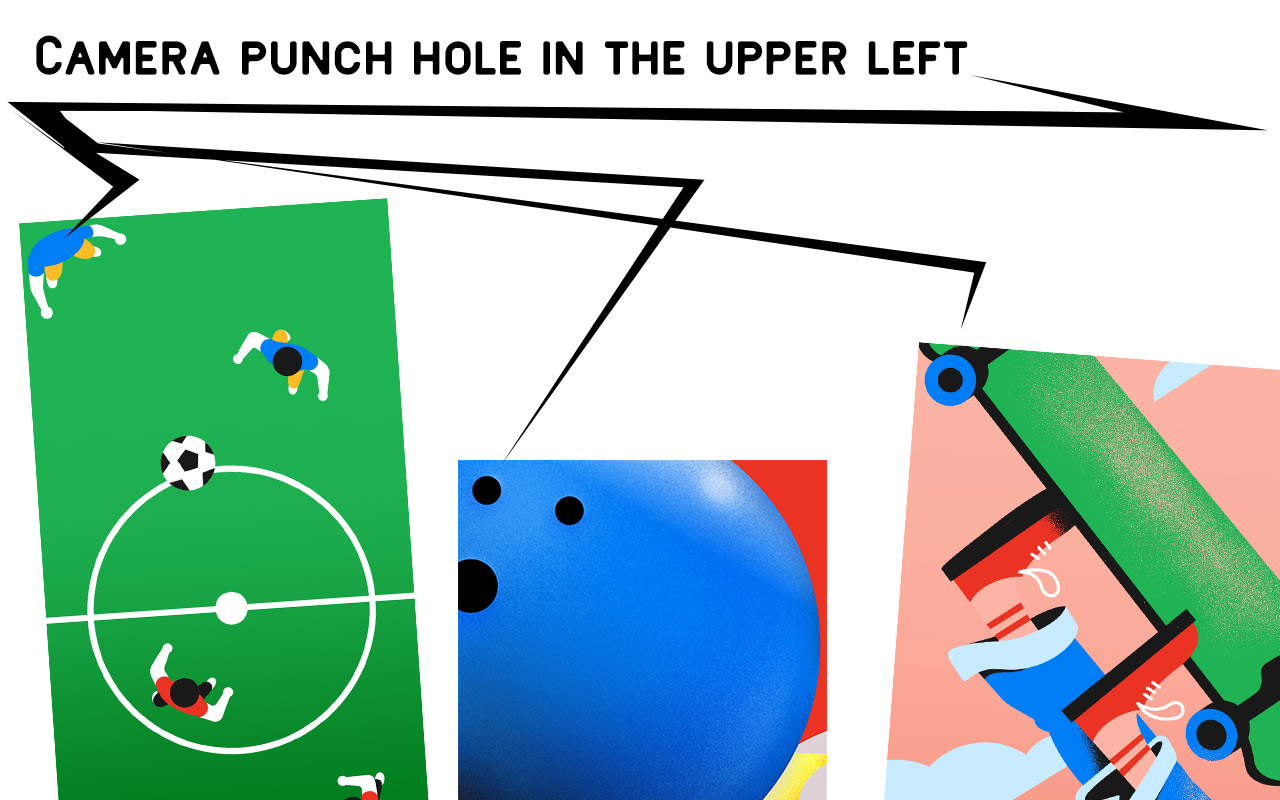 Below you’ll see a gallery of wallpapers from this collection. Scroll through the bunch if you’re viewing this article on a mobile device. Or tap through if you’re on a desktop machine. 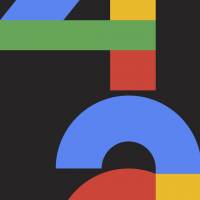 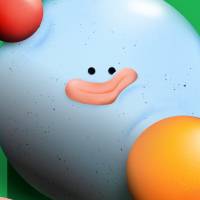 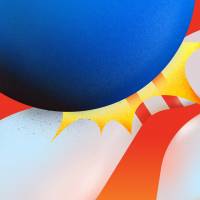 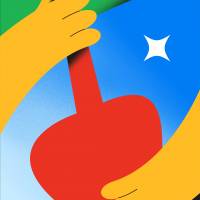 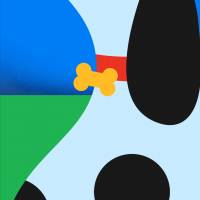 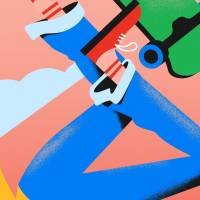 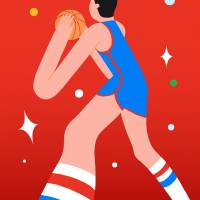 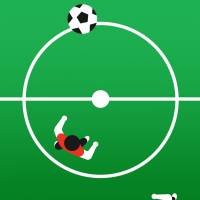 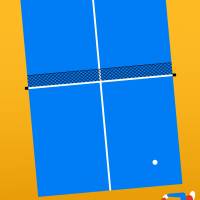 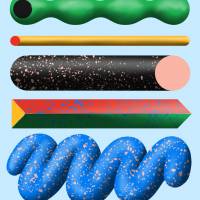 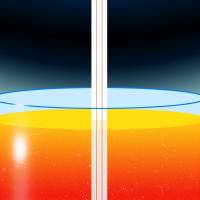 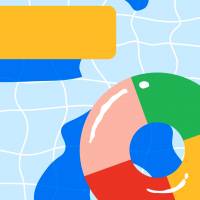 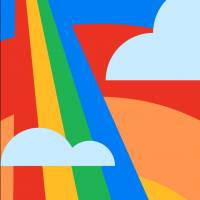 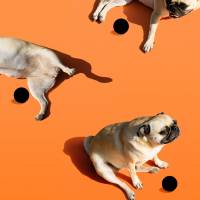 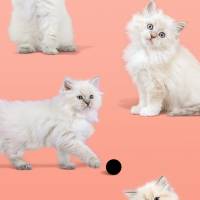 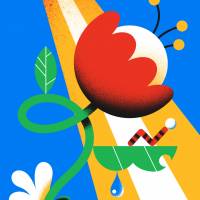 If you’d like to grab the full collection at once, head over to MEGA (again, courtesy of the intrepid team at XDA Developers). Tap the links at your own risk, and load those images on your phone at your own peril. Especially that pug wallpaper. That bit of imagery is strange beyond your average, everyday, dog-centric design. You might just see it and find yourself wanting to adopt a pug.