The Google Pixel 4 has a set of cameras on its back where previous Pixel device had just one. Because of the added lens, new processing power, and new software, this new device set (4 and 4 XL) have a set of camera features not present on previously-released Pixel smartphones. Today we’re running down the new features one-by-one. NOTE: Just because this is a short list, it’s not by any means a BAD list – just so long as these features are of the highest quality, of course.

Google released a system with which the user can adjust two separate bits of exposure at once. In this case, that means this system includes new sliders for brightness and shadow brightness. There’ve been apps that do this sort of thing before – but this system “is able to capture data live,” per Google. 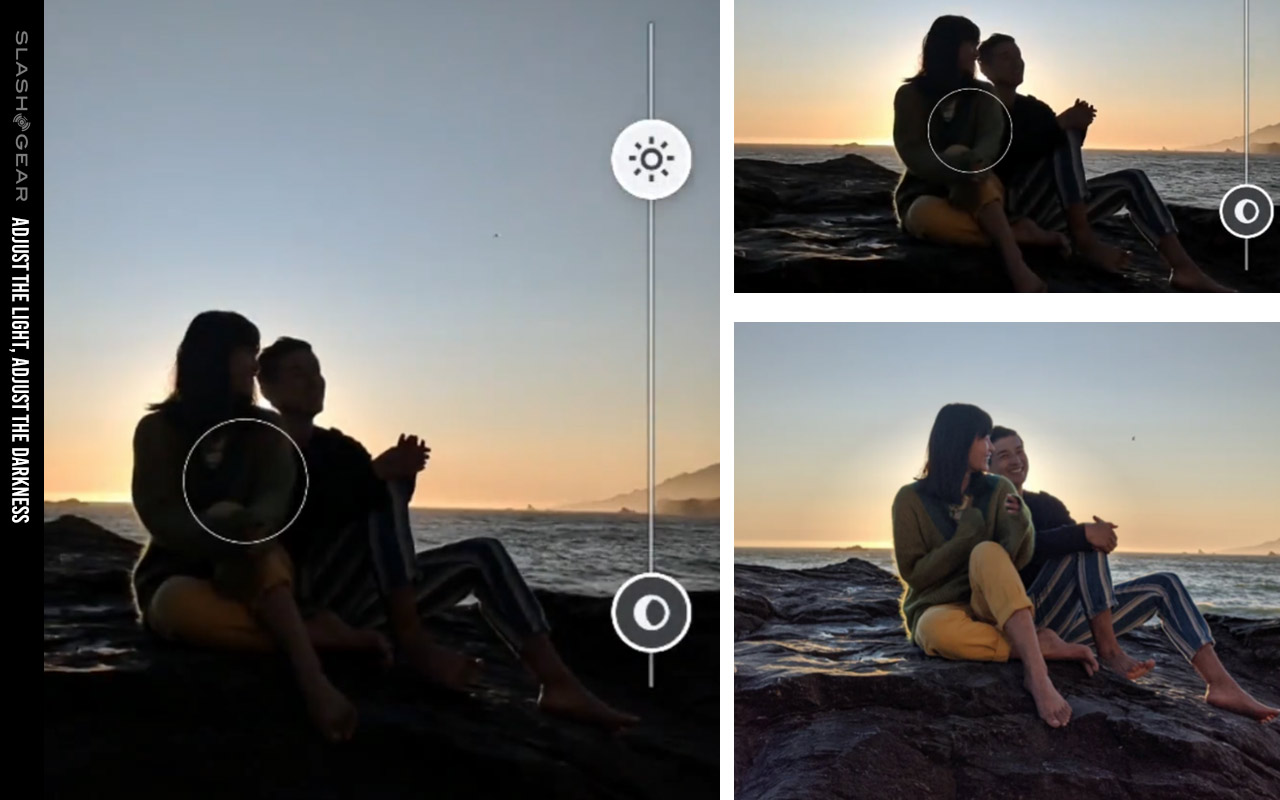 It’s aimed at making “shifts in highlights and colors dramatic and more significant” than they’d likely be with post-capture editing software. Once you get your hands on this set of sliders, it’ll all become very, very clear, very quickly. 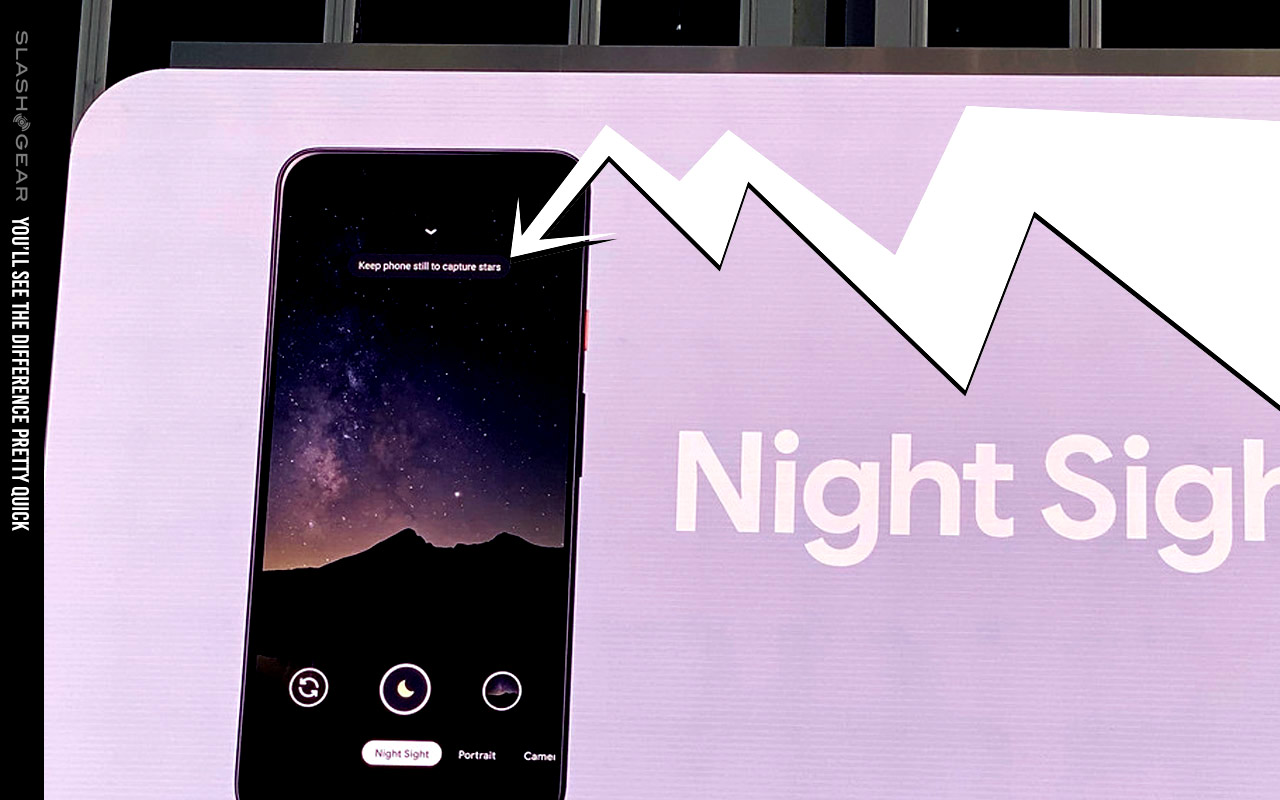 The astrophotography feature can be shot without a tripod, but we wouldn’t recommend it. This feature is always going to capture a better photo when you’ve got the device propped up and stable while it keeps its shutter open longer than usual.

This isn’t a system that’s necessarily enabled by anything the Pixel 4 has exclusively, but it’s only on the Pixel 4 in the way it’s implemented now. Social Share allows the quick sharing of media from the camera to social systems like Instagram and Snapchat with a tap of the in-app “+” button, followed by a swipe up on a thumbnail icon. 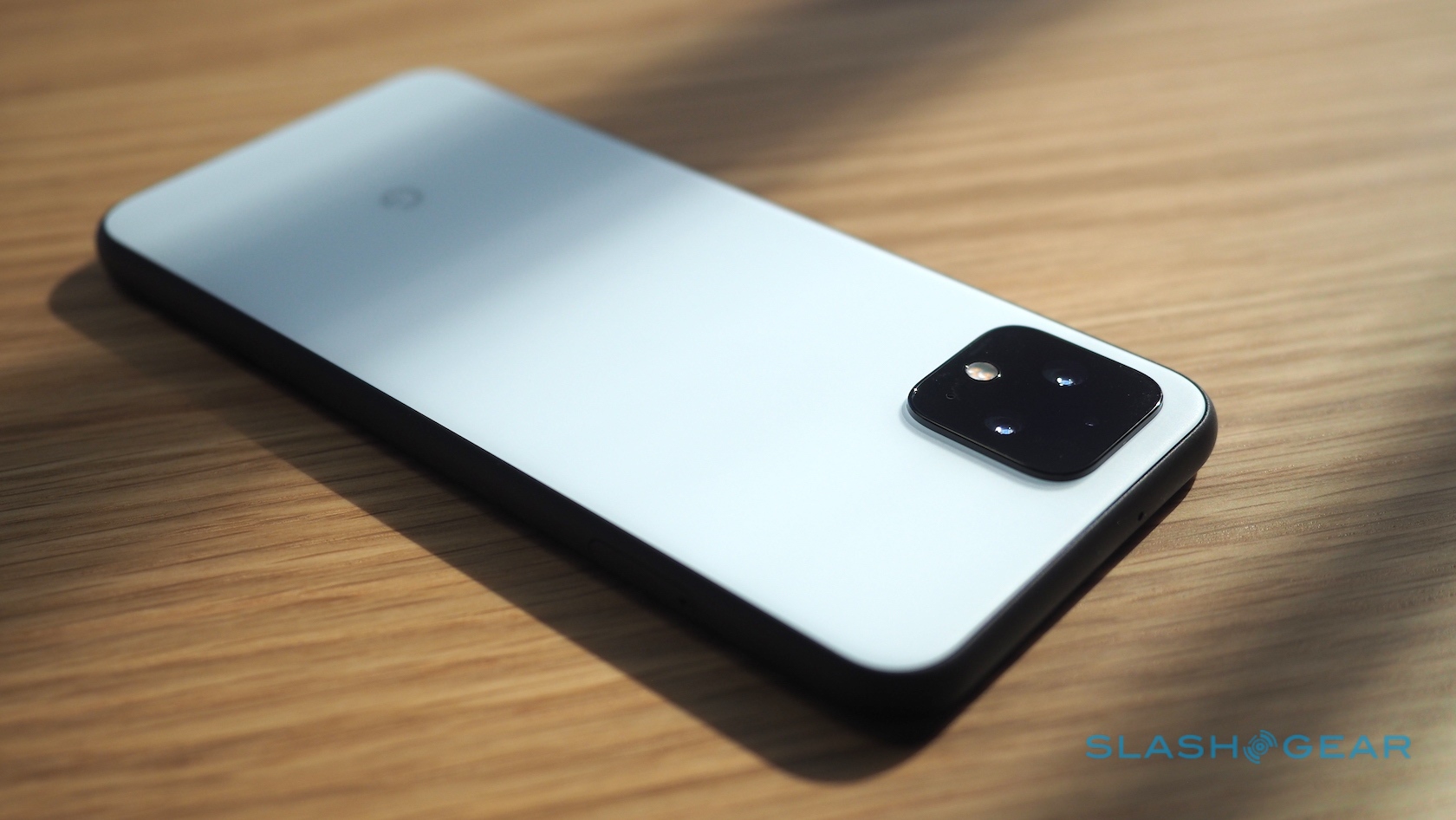 The camera app and Pixel 4 hardware “learn the faces your photograph most” and aim to capture photos “where those faces are in focus.” This Frequent Faces system will also “make sure they look good in Top Shot.” 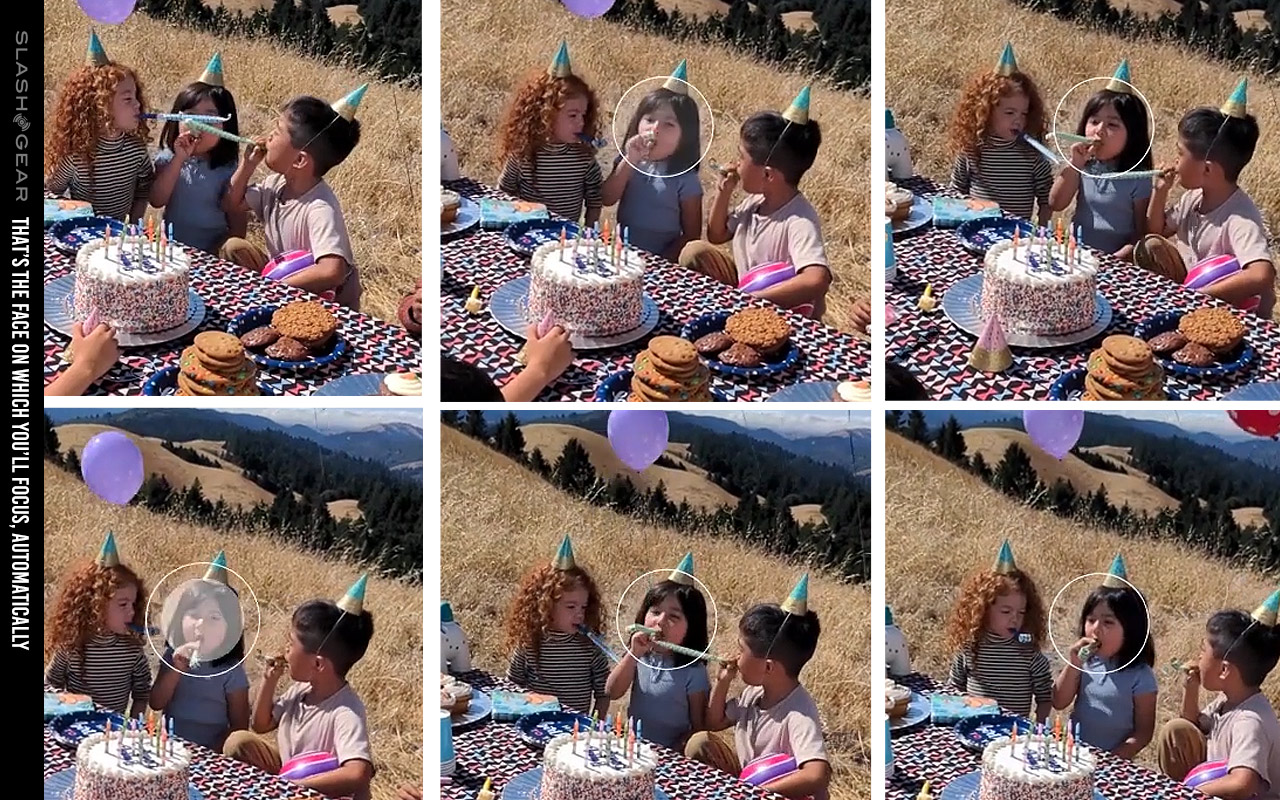 According to Google, the Frequent Faces system is stored and processed exclusively on the Pixel 4 device itself – not anywhere in the cloud. This information is accessed only by the camera, and is “not tied to your Google account or Google Photos.”

Frequent Faces is OFF by default. To turn Frequent Faces ON, you’ll need to swipe down on the Camera app viewfinder to get the Options menu. Tap the gear in the bottom right to open Settings, and flip ON the Frequent Faces option. This begins storage of data on the device, and switching back OFF will delete said data.

Just like previous Pixel smartphone releases, this new Pixel 4 has “free unlimited storage.” With disclaimers, of course. SEE TOO: Our full Pixel 4 hands-on and first impressions Unlike previous Pixel devices, this device has “unlimited storage in high quality on Google Photos.” That’s different from the Pixel 1, for example, which was at one point giving users “free, unlimited original-quality storage for photos and videos taken with Pixel through the end of 2020.”

The Pixel 4 says “Google Photos offers free unlimited online storage for all photos and videos uploaded in high quality. Photos and videos uploaded in high quality may be compressed or resized. Requires Google Account. Data rates may apply.” Google’s conversion to “high quality” rather than “original-quality” is slight, and in reality in most cases makes for a far more reasonable file size without a significant amount of quality loss – so it’ll really depend on your preference for bits of data, probably.