NOTE: When I’m writing “1” in this article, I’m referring to Google’s 1st-gen Pixel devices. Before now there was no reason to refer to them as anything other than Pixel and Pixel XL. Now that there’s a second-gen set of models, the first will be referred to as 1.

Google’s also opted to continue the tradition of introducing the pair like a single smartphone – sort of. Both devices are called Pixel 2, while the larger has an “XL” tagged on the tail end of the name. If Google had decided to differentiate the two devices further, we’d have expected that they’d have called the XL “Pixel XL 2” instead – but they didn’t! 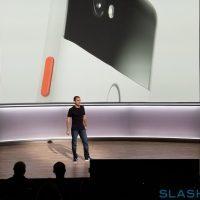 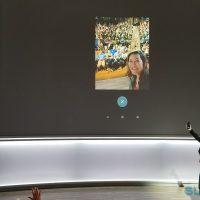 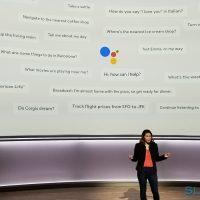 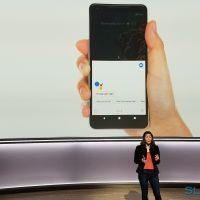 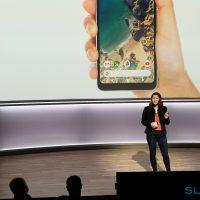 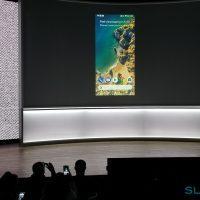 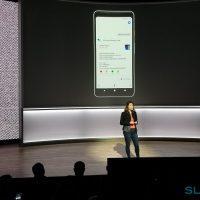 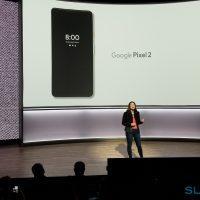 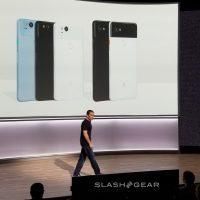 The Google Pixel 2 XL will be released into the wild on November 15th – which might seem strange, but for last year’s less-than-stellar release. Take a peek at our analysis here to see why it makes sense for Google to stagger their releases here. Both the Pixel 2 and the Pixel 2 XL will have brief periods for pre-order, but it’s unlikely they’ll have supply issues this time around.