Google Nexus One Desktop Dock CR B410 with Bluetooth tipped

Details of a second official accessory for the upcoming Google Nexus One Android 2.1 smartphone have emerged, this time courtesy of the FCC.  HTC – who are manufacturing the handset – have submitted the Nexus One Desktop Dock CR B410 for approval, which seemingly includes Bluetooth wireless.

The functionality of the dock is unclear, but it presumably recharges the Nexus One as well as perhaps allowing for desktop synchronization via USB to a computer.  The addition of Bluetooth could mean that it will also offer hands-free speakerphone functionality, though its been speculated that the wireless might also allow for remote control of home theater systems.

The first indicated accessory for the Nexus One was an official car-kit revealed in the handset’s leaked ROM.  The smartphone itself is expected to have a 3.7-inch AMOLED touchscreen display, T-Mobile USA 3G and a Qualcomm 1GHz QSD8250 processor; more specifications here. 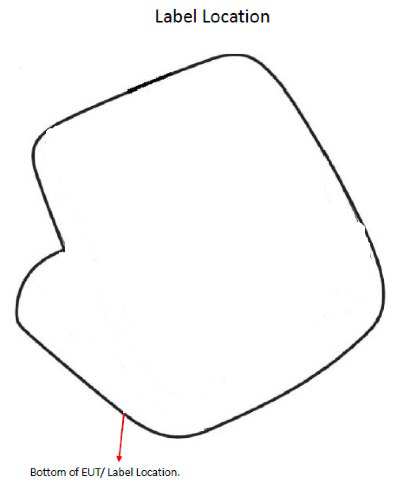