Google’s own Nexus phone and tablet line now has a launcher app of its own. This app will allow any Android smartphone (most any Android smartphone) to look and act much like a Nexus phone – super simple and clean. Fully Material Design compliant, that is to say. This launcher works with its own Google Now button (or Google button, if you prefer) for universal searches. It also has a brand new slide-up app drawer. 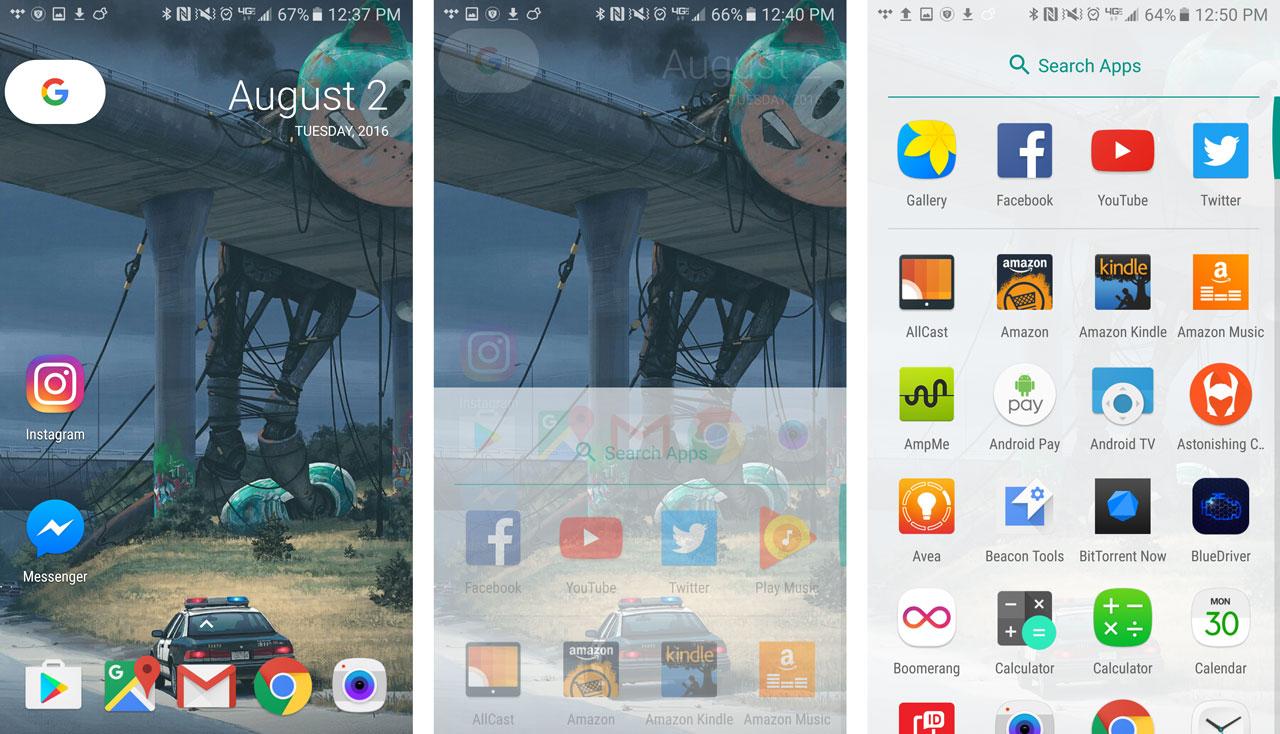 At the moment most everything seems to be working fine, save our ability to change our wallpaper once the launcher launches. If we try to change wallpapers, the launcher crashes. Nothing is lost, but it’s a bummer nonetheless.

This launcher reduces the number of elements on the screen by just a few. Turning the Google search bar into a button seems to mix it – sort of – with the apps on the screen. The typography in the date readout in the upper right-hand corner is set exquisitely, as it should be. 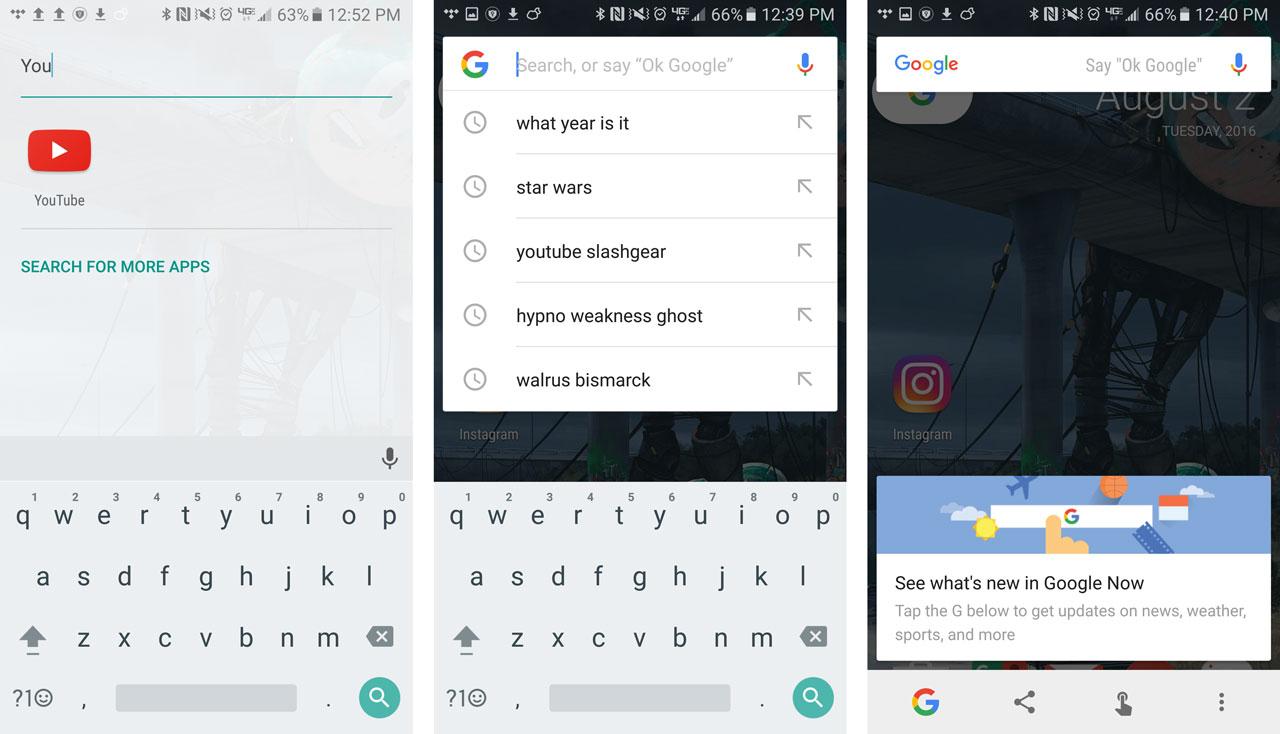 As it is with all downloads from unverified sources, we must warn you that any downloading and loading of this app is entirely your responsibility. SlashGear and its writers hold no responsibility for your actions with this app or any related apps.

You won’t yet find this app on the Google Play app store if you’re reading this in the early afternoon on August 2nd, 2016.

This download comes from what Android Authority suggests was Antonio Luciano Luckii, though it would appear that the original Google+ post pointing to the download is now gone. You can download the app via this Google Drive download link right this minute.