Nest has a new, entry-level smart thermostat, under $130 but still packing remote app control, a new motion sensor, and a slick mirror-finish. The new Nest Thermostat also introduces a different interface, doing away with the physically-rotating casing of the existing models and replacing them with a touch-sensitive scroll strip on one side.

As before, the thermostat itself is circular. This time around, though, there are four color options: Snow, Sand, Charcoal, and a sage green Fog. Each has a matching mirror-finish fascia, through which the interface glows. 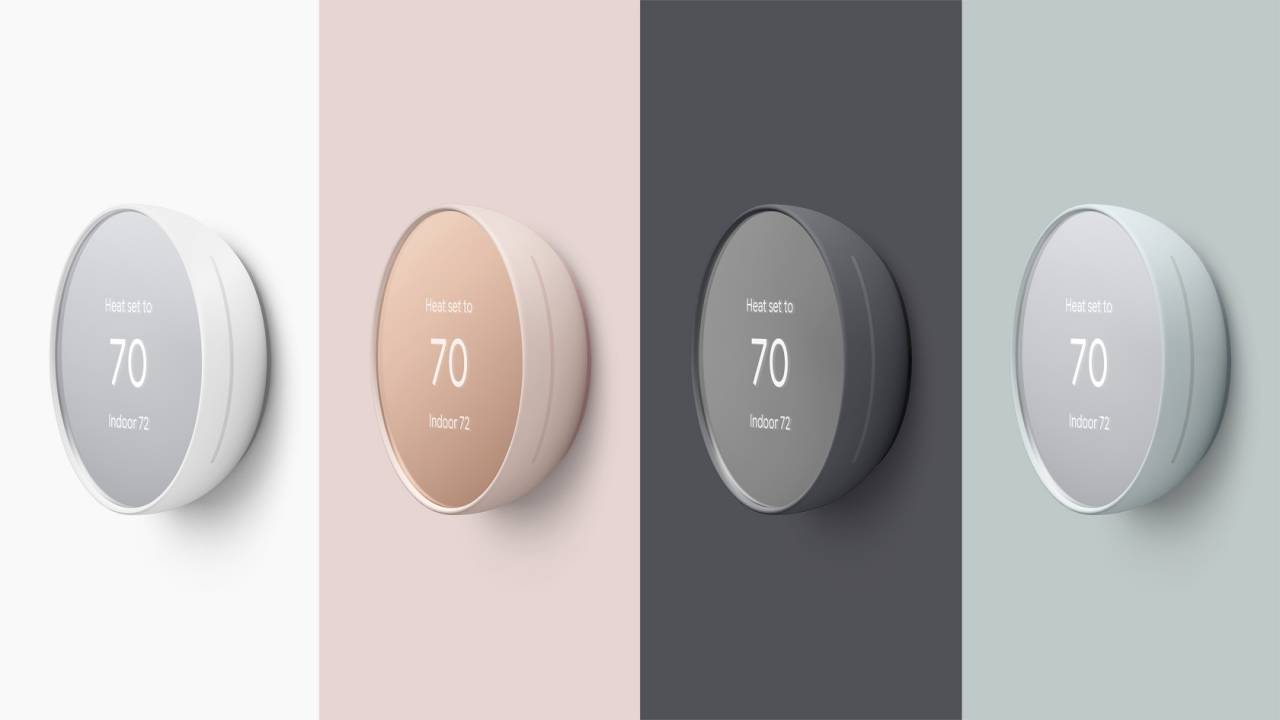 On the side there’s a touch strip, against which you can stroke your fingertip to change things like temperature, and tap to select. Alternatively, you can control it all through the app, including new support in the Google Home app. That also includes a new setup process, with animations for each step.

Nest has also streamlined how the Nest Thermostat operates day to day. In the Home app, for example, all of the primary controls – like switching modes or adjusting the fan – has been brought to a single interface. There are also Quick Schedules, which can be quickly established for things like workouts, sleep, and other phases. You can override them with temperature holds, or request them manually via the Google Assistant or Amazon Alexa. 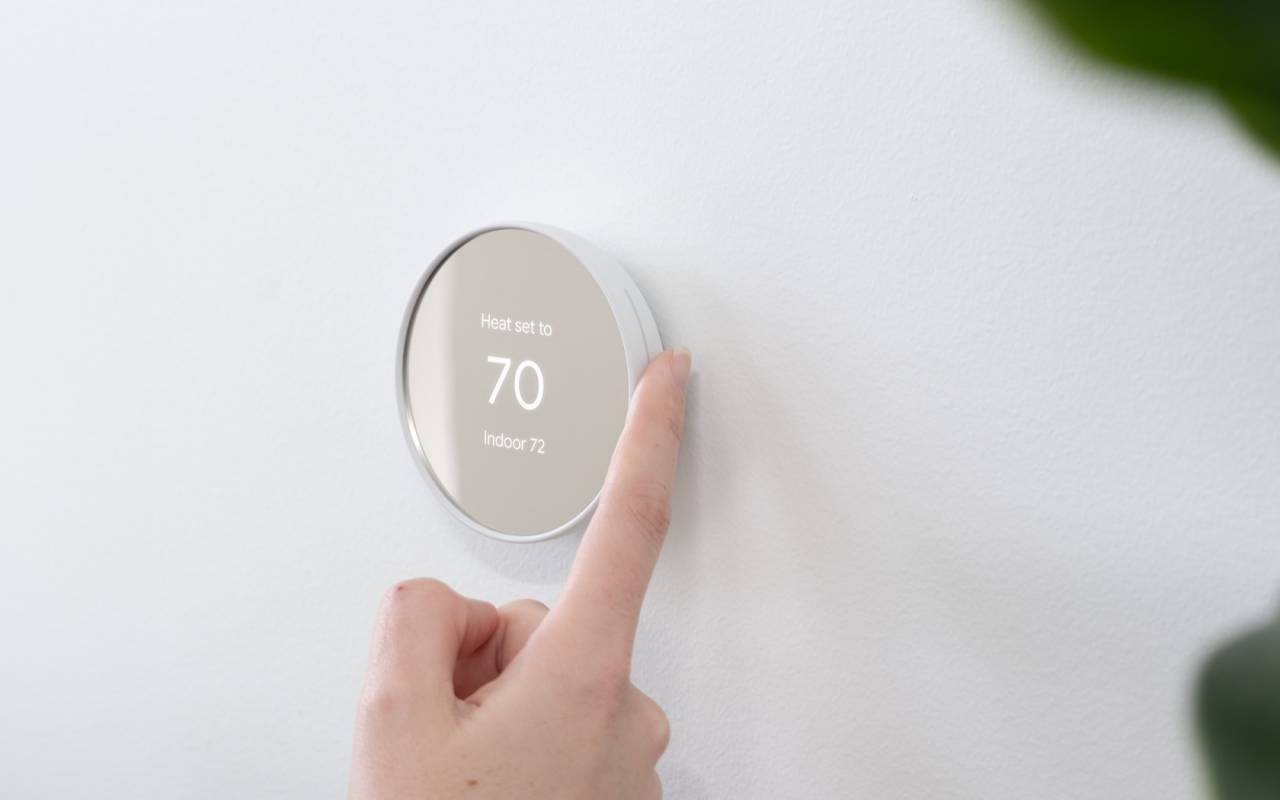 Also included in the Nest Thermostat for the first time is a Google Soli sensor. The motion-tracking chip we saw in the Pixel 4 is here used for waking the display when you come near to the thermostat, as well as – in combination with geofencing on your phone – to track movement in the house and automatically switch between Home and Away modes. However there’s no gesture recognition with Soli, so you can’t for instance adjust the temperature up or down by waving at the thermostat from across the room.

That, the company says, is more down to consistency than anything else. At $129.99, the new Nest Thermostat targets those yet to make the leap into connected appliances, and for whom simplicity is among the most important aspects. The new model is designed to work without a powered C-wire – there are two batteries inside for those HVAC systems which don’t explicitly supply power, and it can borrow a little energy from normal use – and so Nest opted to have the reassurance of the thermostat working consistently all the time rather than offering potentially power-hungry features that might undermine stability. 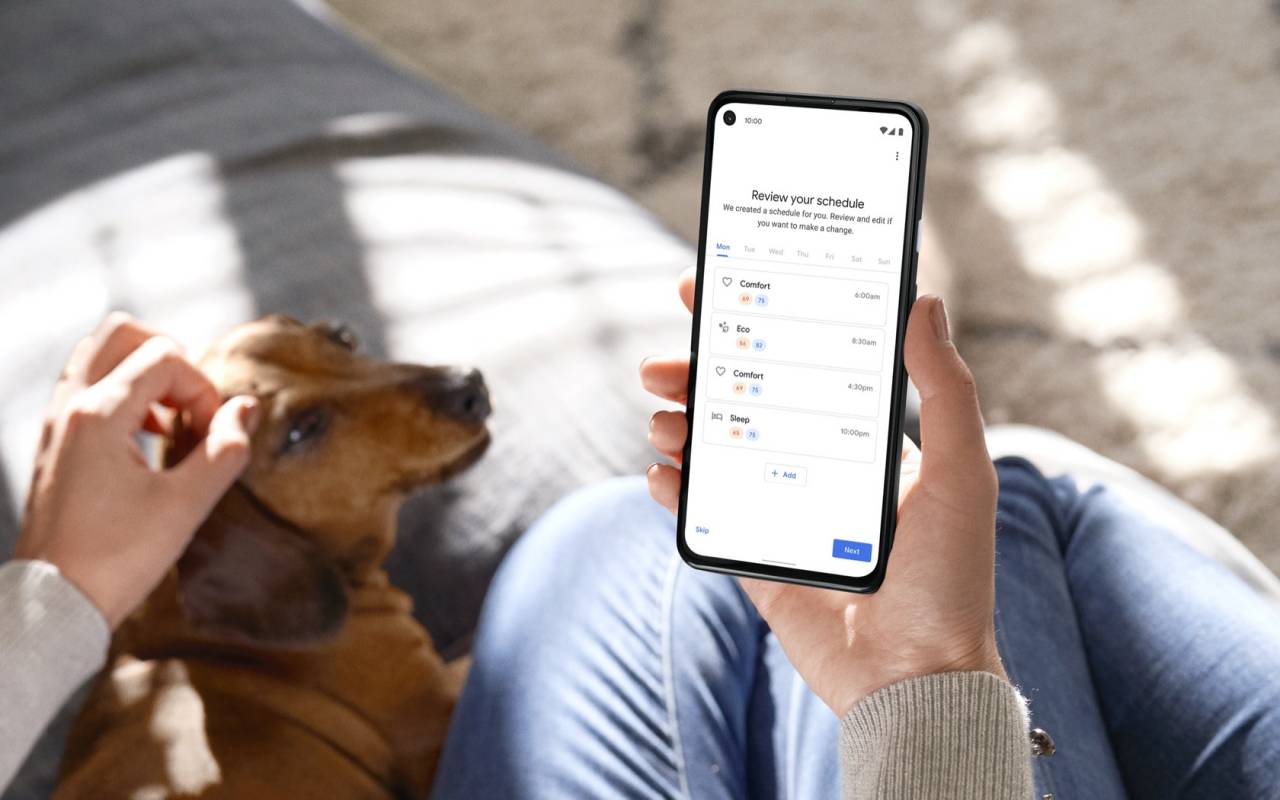 The reality, though, is that Nest really hopes that most people won’t actually need to interact with the new Nest Thermostat all that much. It’ll shift in and out of Eco mode automatically, and the app will proactively suggest new energy savings settings. For example, it could suggest turning the temperature down slightly at night, for no impact on comfort but a saving on energy and thus money.

Indeed Nest says that owners could save on average 10-12 percent on their heating bill, and 15-percent on cooling – though it’s not guaranteeing that, of course – and the new Nest Thermostat has Energy Stat certification too. It also qualifies for rebates from a number of US energy companies, like Duke Energy, ComEd, and Consumers Energy. That can potentially knock a significant amount from the sticker price. 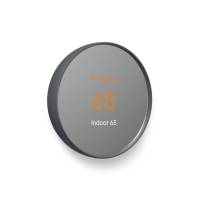 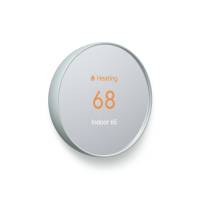 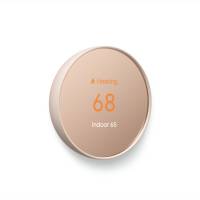 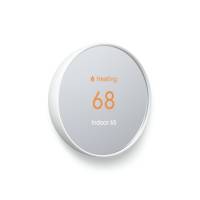 As for environmental cred, the new thermostat’s plastic parts are made from 49-percent recycled post-consumer plastic. For the new Nest Thermostat Trim Kit matching wall plates, meanwhile, they’re 75-percent recycled plastic. Owners also get access to the HVAC monitoring system which Nest is now rolling out of beta, which tracks the heating and cooling systems and watches out for unusual patterns that could indicate a problem is forming. Users get notifications with explanations of why it’s a concern, suggestions of when to replace filters and do other regular maintenance, and links to local professionals who could perform a service. 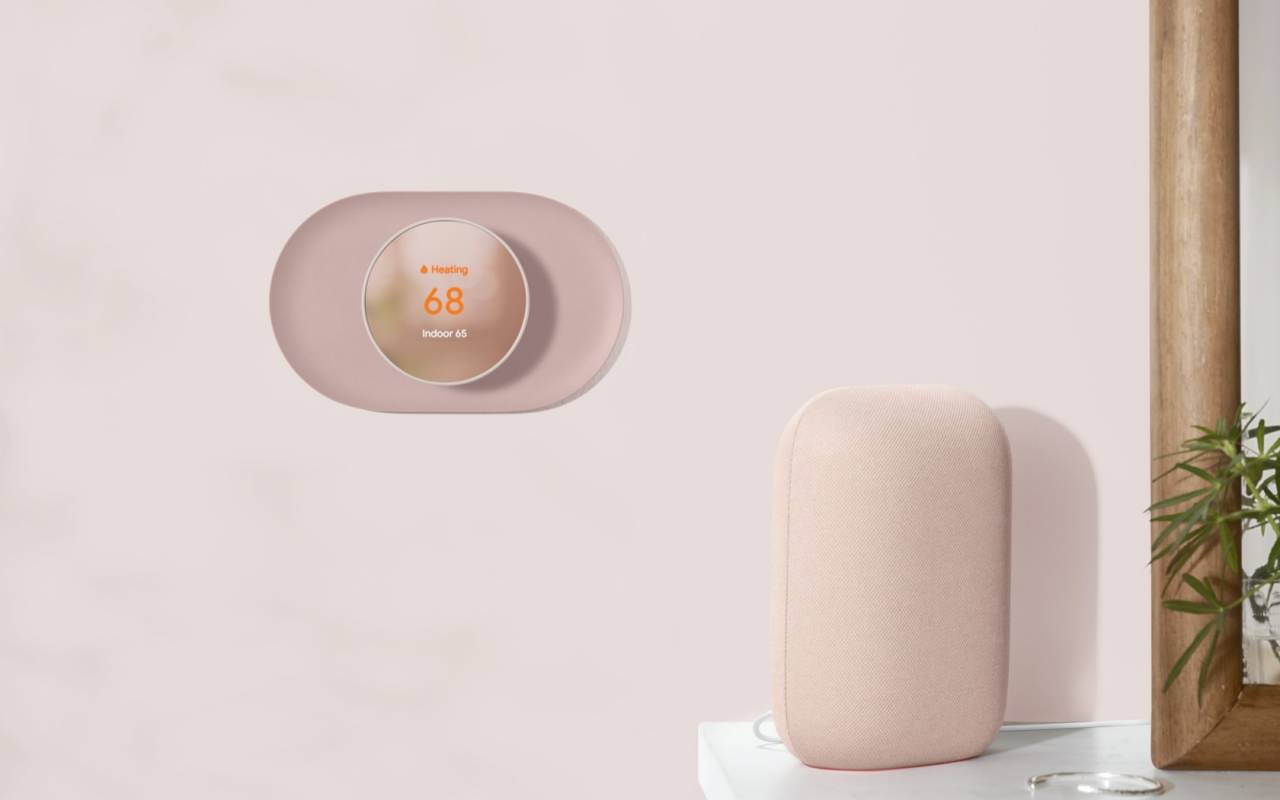 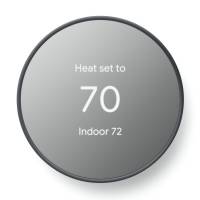 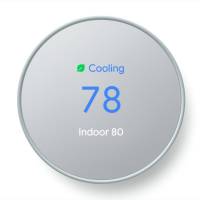 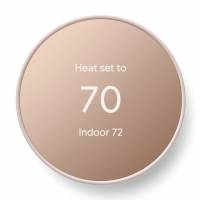 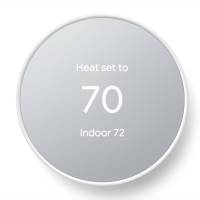